The Quint spoke to a data operator at a government hospital in Mumbai who alleged that hospitals are not at fault . “We are trying to help people by giving them vaccines, even though there is an acute shortage. Government should administer enough vaccines, so that we don’t have to compromise and give out whatever is available.”

Furthermore, the operator said that as a responsibility they inform the person who is being given a different vaccine.

How Can You Change Errors in Vaccine Certificates?

On 9 June, the Indian government announced a new update through which CoWIN users can correct any inadvertent errors in name, year of birth, and gender printed on the vaccination certificate.

“Now you can make corrections to your name, year of birth and gender on your CoWIN vaccination certificates if inadvertent errors have come in,” the official handle of the Aarogya Setu app tweeted on Wednesday, 16 June.

The Union Health Ministry said that to make the process seamless, a special feature called ‘Raise an Issue’ has been added to CoWIN platform.

However, this feature does not allow you to edit name of vaccines. “We are already working on a feature which will allow all the vaccination certificate holders to edit their vaccine names and date of vaccination online on CoWIN,” a ministry source told The Quint.

To get the vaccine name changed, one has to get in touch with the hospital or the local civic bodies. 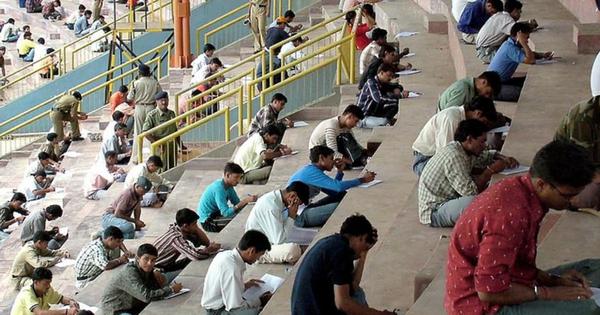