You Are Here Home ANDHRA Wild elephant electrocuted in Chittoor 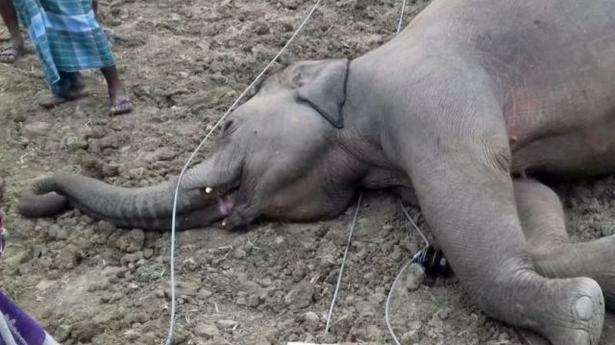 : A wild elephant was found electrocuted at the fields near Kothigutta village of Palamaner mandal, abutting the Koundinya wildlife sanctuary, 50 km from here, on Friday, June 11, 2021 morning. This is the twelfth incident of jumbo casualty in Chittoor district in the last two years.

According to information, the wild elephant, a sub-adult male, was found close to the field with its barbed wire fencing late Thursday night by the farmers. It was presumed that the pachyderm had tried to cross into the field around midnight of Thursday. As the fence was reportedly connected to a power line, the jumbo’s death was instantaneous. On Friday, the farmers found the carcass of the animal which was lying aside an uprooted rock pillar.

Divisional Forest Officer (Chittoor West) S. Ravi Shankar along with senior forest officials from Palamaner and Chittoor ranges rushed to the spot for inspection. The official said the circumstances which led to the casualty would be thoroughly probed.

Arrangements were underway for completing the autopsy. 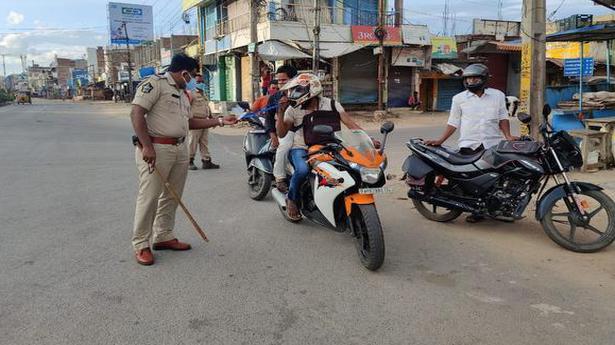 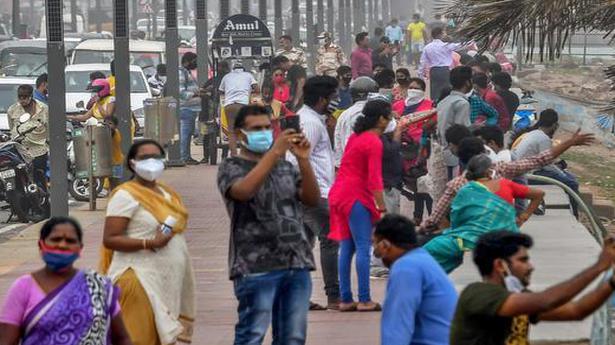