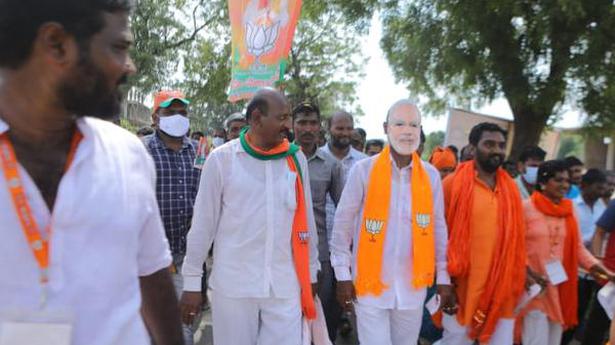 Telangana BJP president and MP Bandi Sanjay Kumar, on Sunday, questioned if demanding to celebrate ‘Telangana Liberation Day’, paying homage to the martyrs or hailing the contribution of Sardar Patel for his role in ensuring Hyderabad State joined the Indian Union or even seeking pensions for freedom fighters was ‘communal’.

Addressing public meetings at various places in Kamareddy on the 23rd day of his ongoing ‘Praja Sangrama Yatra’, the BJP leader took on the critics of Union Home Minister Amit Shah’s public meeting held on September 17 at Nirmal for charging that it was ‘communal polarising’ and wanted to know if seeking due recognition for the sacrifices made by scores of people during the violent armed struggle would disturb the ‘social harmony’.

“We have not insulted anybody or opposed any religion. We have respect for all religions. We have raised our voice only when there has been a vilification campaign against the majority community’s religious practices. Our government at the Centre brought forth the Triple Talaq for the benefit of Muslim women. Is Chief Minister K. Chandrasekhar Rao for it or not?” he sought to know.

“Telangana State has been formed due to the martyrdom of hundreds of youth but KCR and his immediate family are the ones who reaped a rich dividend. Traitors are enjoying power whereas those who had participated in the agitation for the separate State have been left in the lurch, be it youth, scholars, poets, artistes, employees, or farmers,” he claimed.

“The TRS has no right to be in power, having ‘cheated’ Dalits, unemployed youth, farmers, tribals and many others, since none of the election eve promises of free land, double bedroom housing, loan waiver, recruitment, stipends, and regularisation of cultivable land, has been fulfilled,” he alleged.

“It is the BJP that has stood by the people during the first and second waves of COVID, with tribals being denied rights to cultivate land, took up the cause of students, protested for filling up of vacancies and so on, braving the government crackdowns. My programme is to understand your difficulties. Our party is confident of raising the saffron flag from the Golconda Fort in the next election and form a government that works for the poor,” he said. 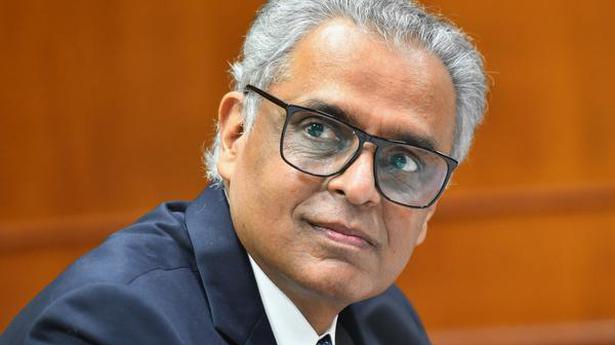 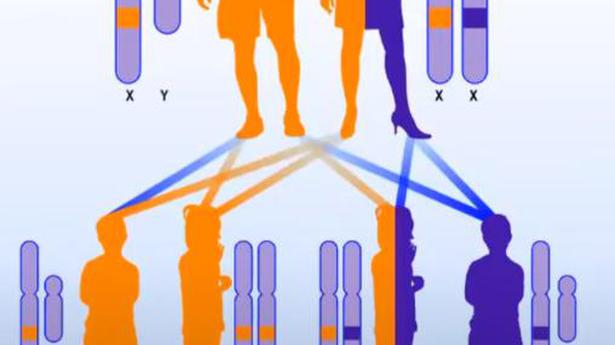 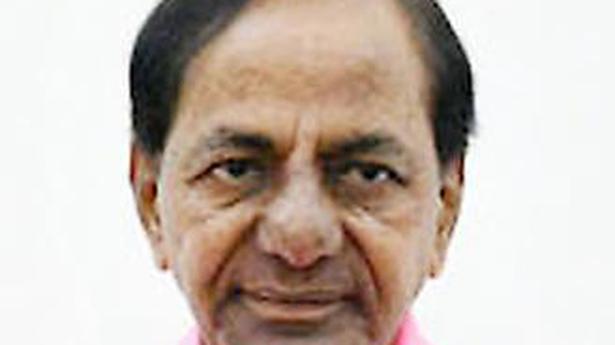