Farm union activists consigned to flames copies of the three farm laws on the anniversary of the ‘Total Revolution Day’(Sampurna Kranti Divas), launched by Lok Nayak Jayaprakash Narayan in Bihar in 1974.

“There will be a second ‘Total Revolution Movement’ if the laws are not repealed,” All India Kisan Sabha district Secretary Vadde Hanuma Reddy said.

They also demanded statutory backing to the minimum support price(MSP) regime as MSP for almost all crops remained elusive.

“We will continue our stir till our demands are met or the Narendra Modi government goes out of office,” added CPI(M)-led Tenant Farmers Association leader P.Hanumantha Rao. 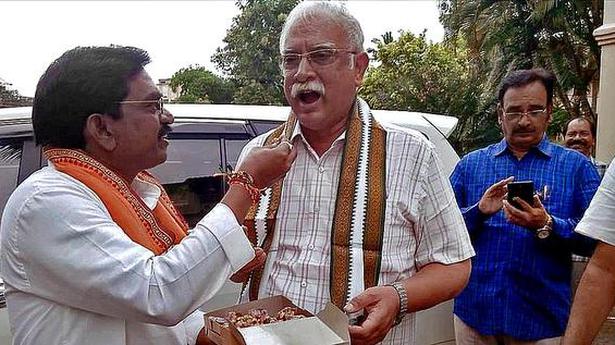