You Are Here Home TECHNOLOGY The world now has over 3B active Android devices: Google | TechGenyz 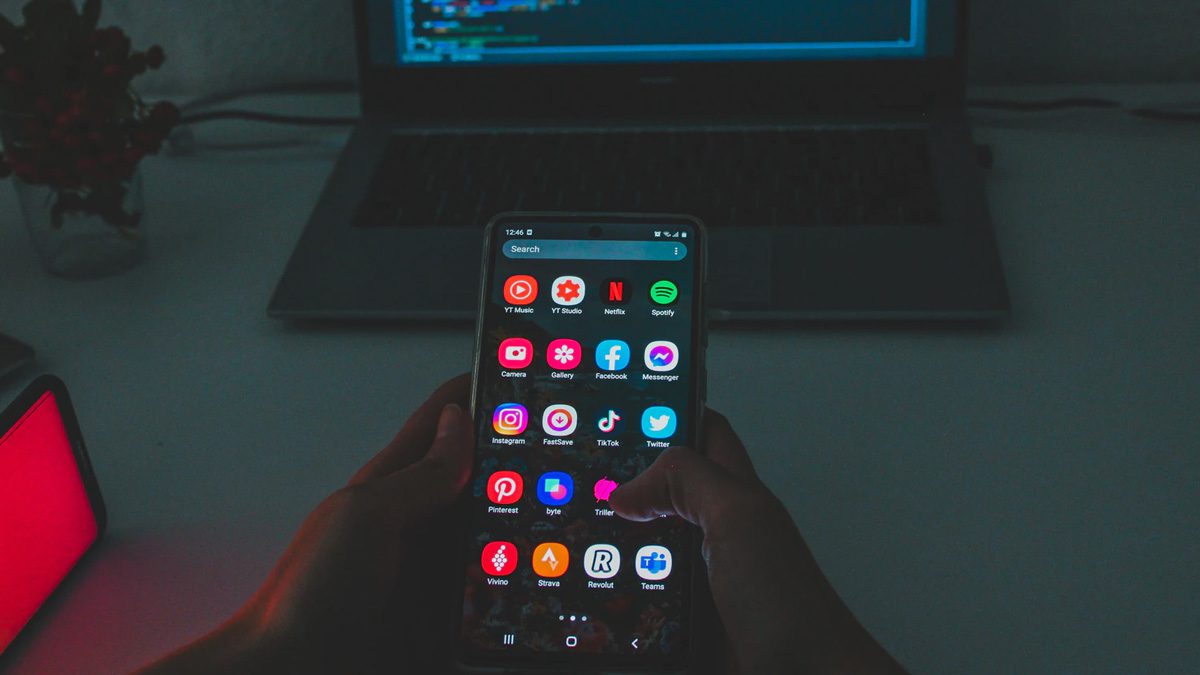 There are more than three billion active Android devices in the world now, according to Google.

Sameer Samat, VP of product management at Android and Google Play, revealed this during the Google I/O Developer Conference 2021.

However, according to media reports, there may be mock more active devices if taken the Chinese Android-based devices into account.

Apple revealed earlier this year that there are now more than 1 billion active iPhones and 1.65 billion Apple devices in active use overall.

In January 2019, Apple said that it had reached 900 million active iPhone users.

At the I/O conference 2021, Google also unveiled a brand new look for its mobile operating system — Android 12 — features bigger buttons, a large clock on the home screen that changes in size depending on how many notifications appear.

According to Samat, Android 12 includes the biggest design change in Android’s history.

“We rethought the entire experience, from the colours to the shapes, light and motion. The result is that Android 12 is more expressive, dynamic and personal than ever before,” Samat said during the conference. 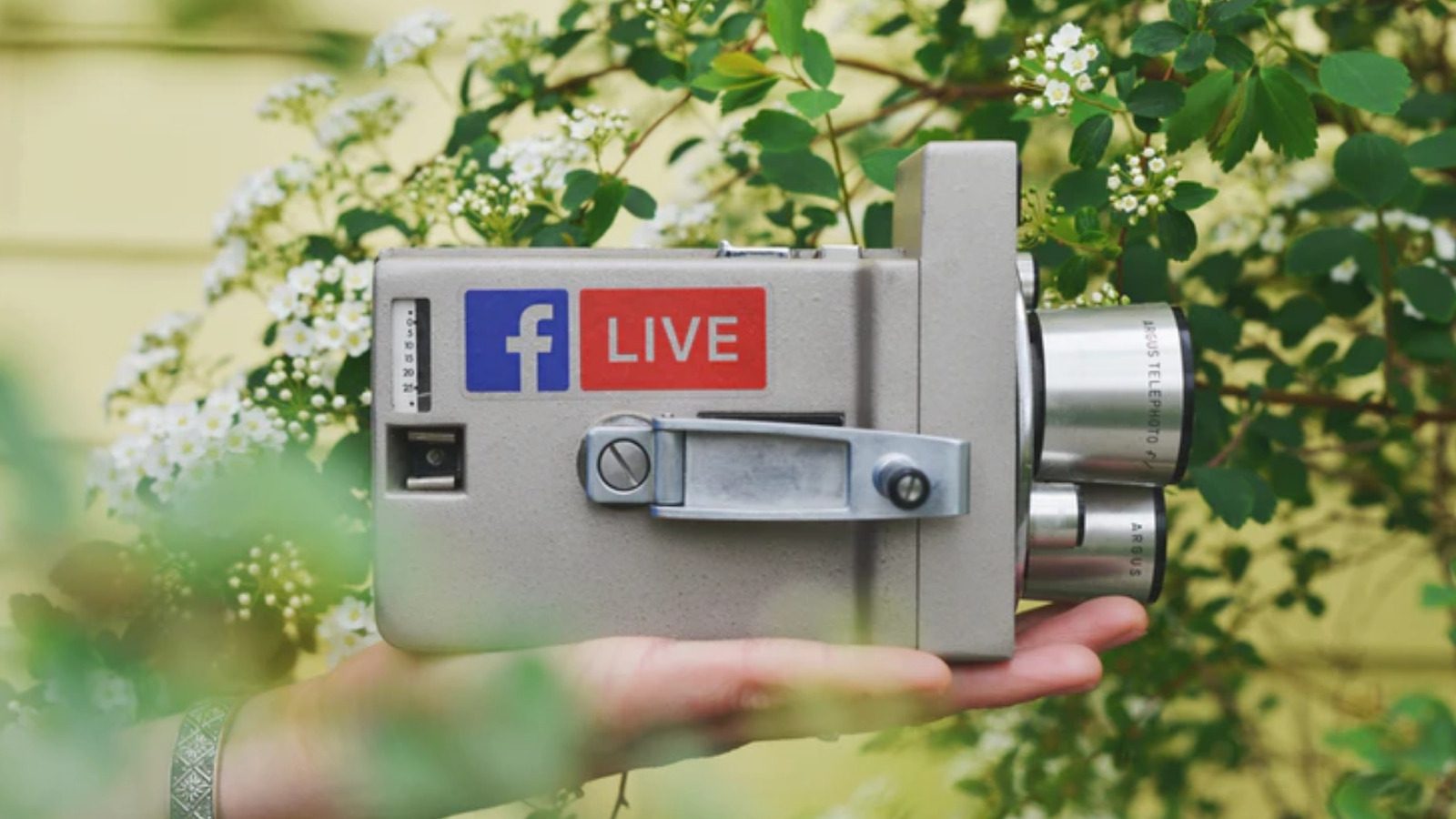 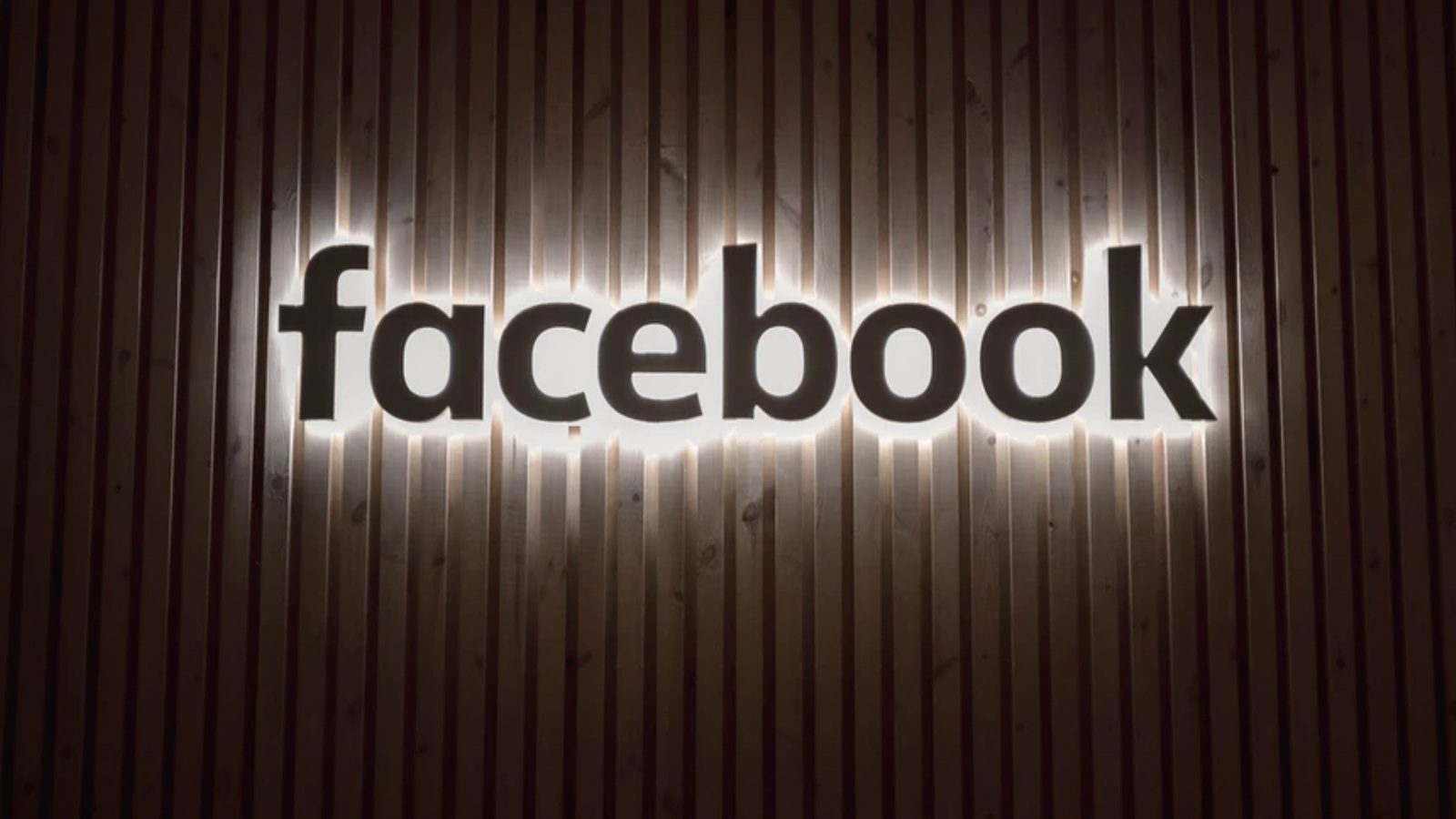 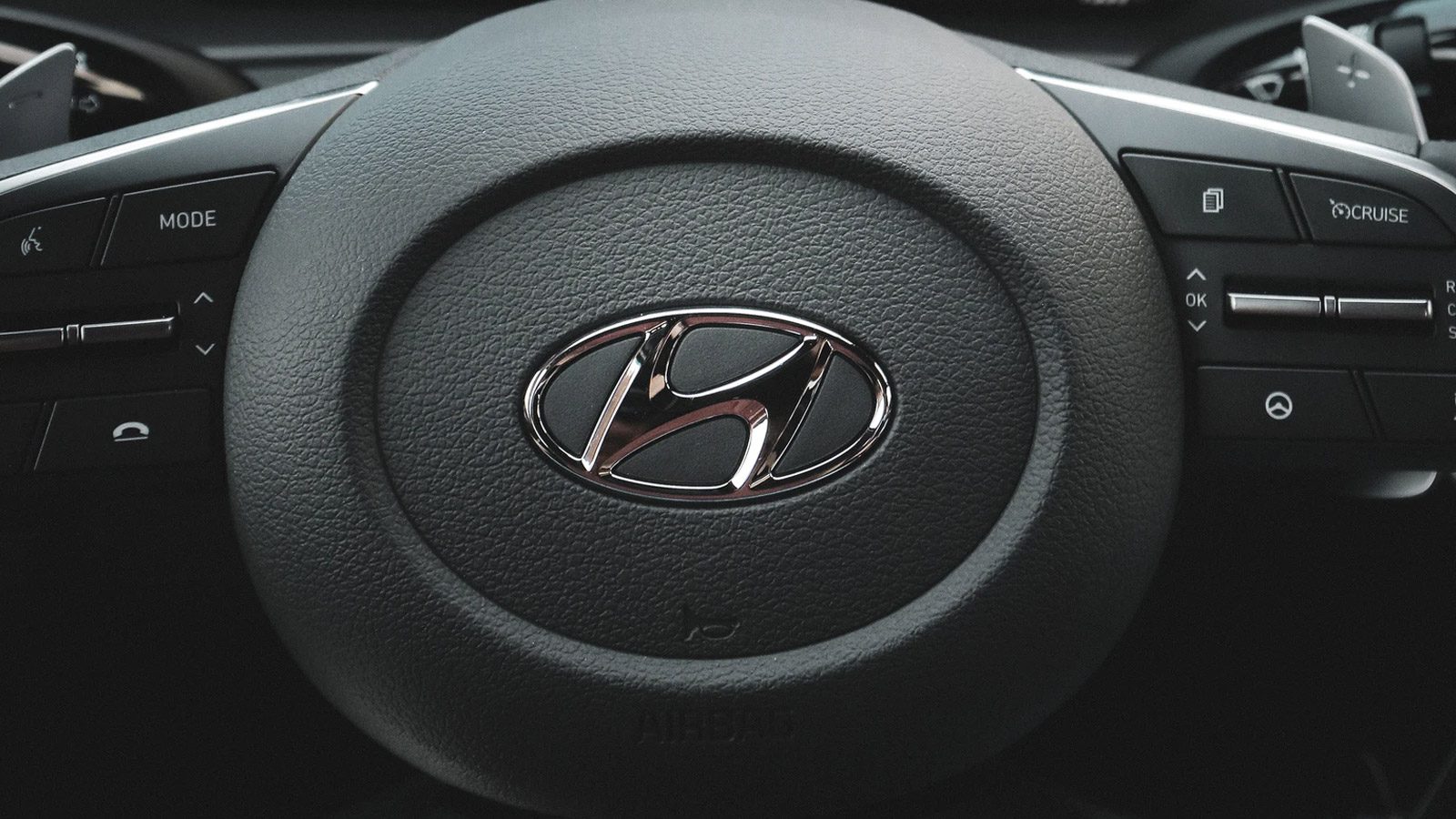 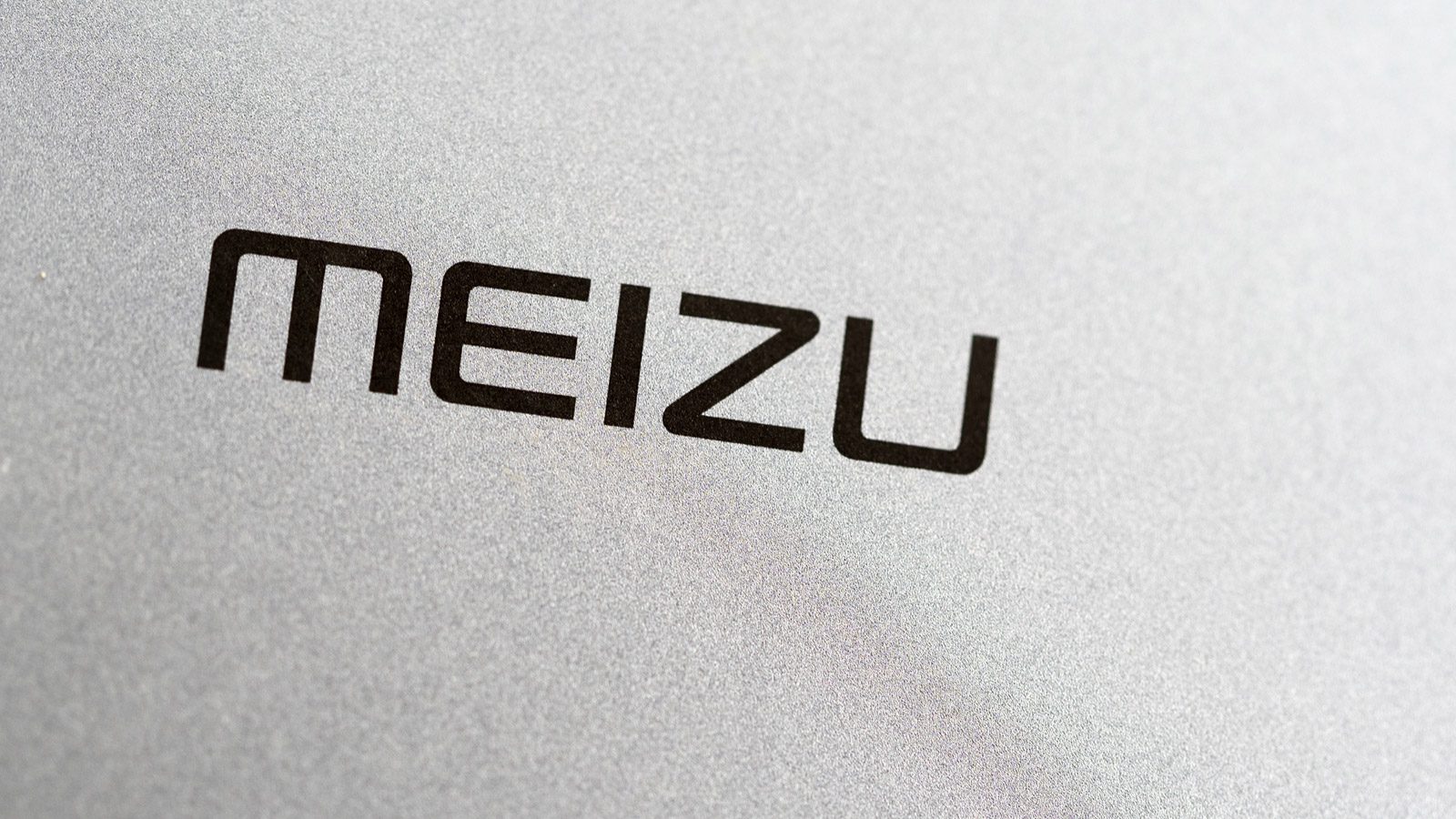 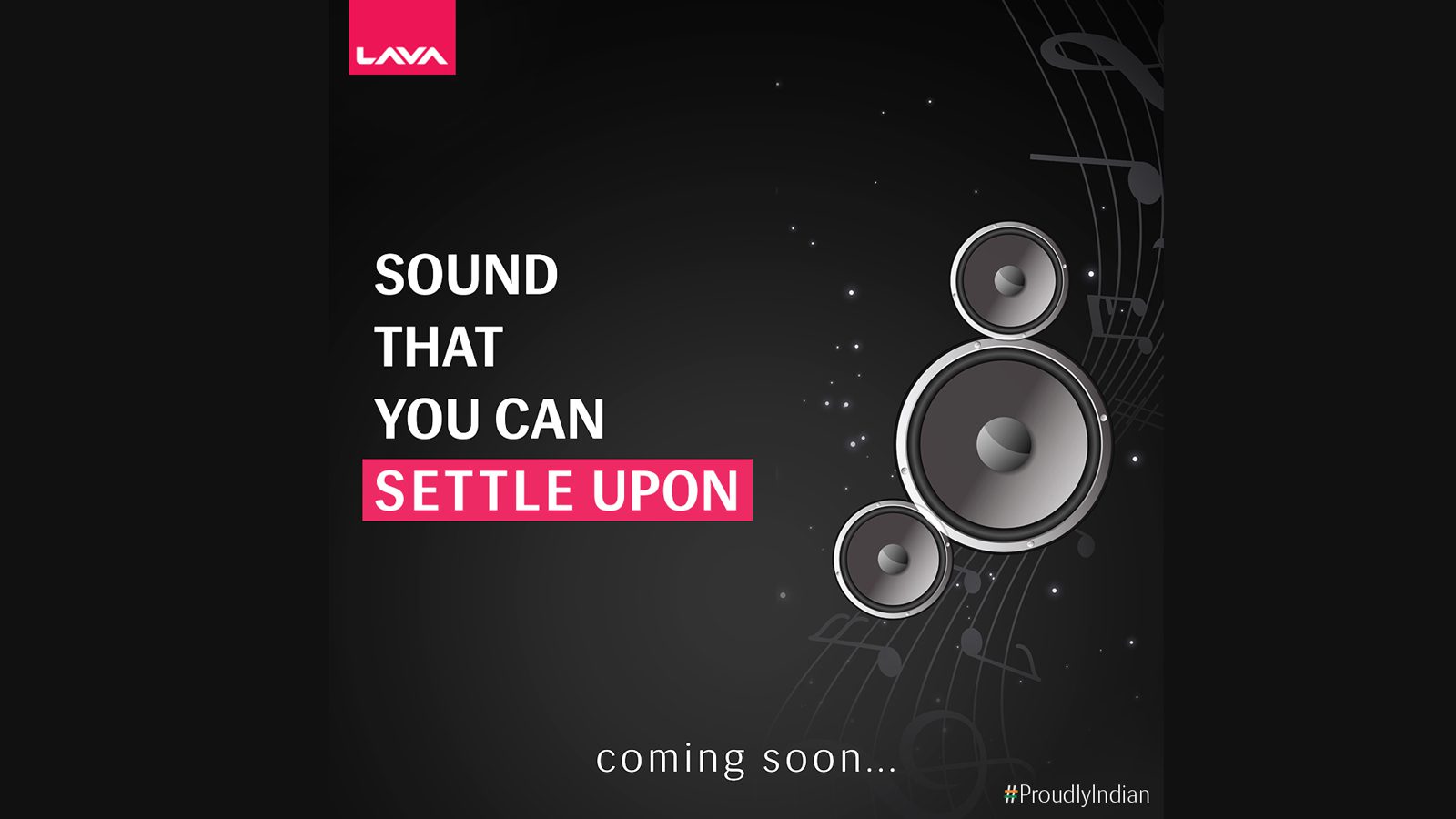