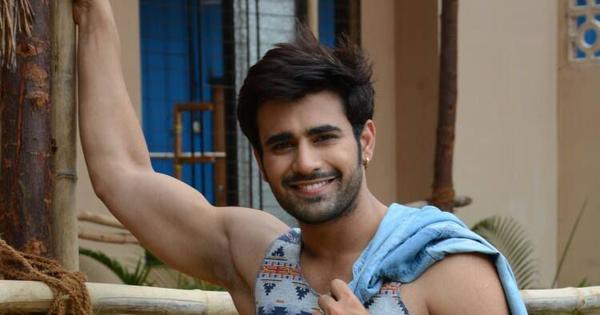 The Mumbai Police arrested television actor Pearl V Puri on Friday evening for allegedly raping a minor, The Times of India reported. The 31-year-old was sent to 14-day judicial custody.

A case was filed against Puri in 2019 based on a complaint registered by the minor’s father. However, the identity of the accused had not been revealed when investigation began, according to The Indian Express.

“The victim identified the accused recently and after recording her statement, the accused has been arrested,” Sanjay Patil, Deputy Commissioner of Police, Zone of Mira Bhayandar, Vasai, said. “We have taken him into custody for further investigation.”

Puri has been booked under Sections 376 AB (rape of a woman under 12 years of age) of the Indian Penal Code and various sections under the Protection of Children from Sexual Offences Act.

The actor has starred in television shows like Naagin 3, Naagarjuna Ek Yoddha, Bepanah Pyaar and Brahmarakshas 2. 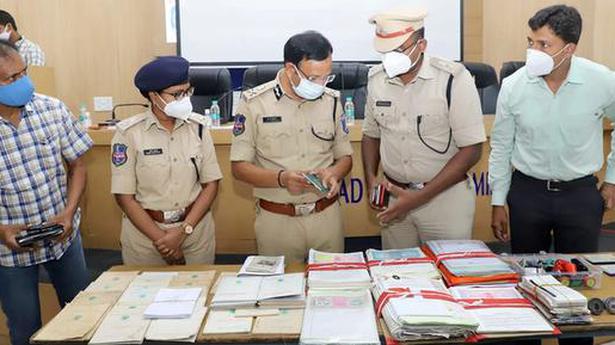 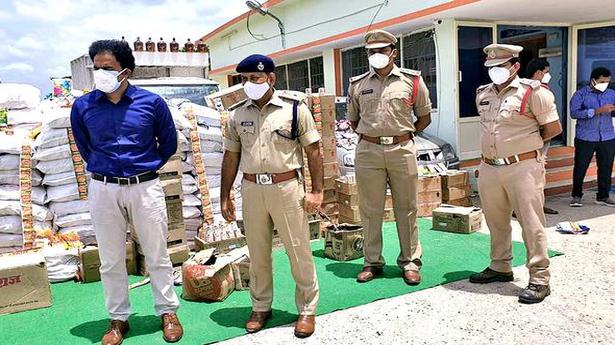