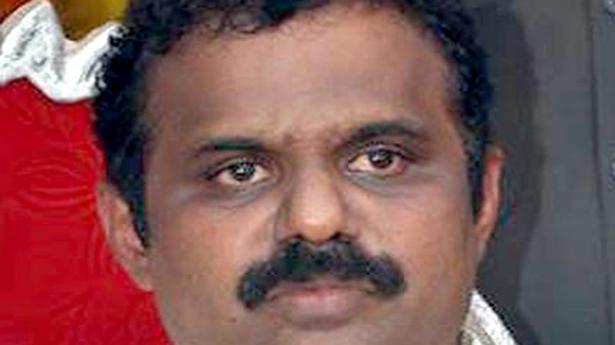 The Telugu Desam Party (TDP) Repalle MLA Anagani Satya Prasad has strongly objected to the decision taken by the Assembly Privileges Committee to deny the mike to the TDLP Deputy Leaders K. Atchannaidu and Nimmala Ramanaidu to speak in the House.

Mr. Satya Prasad wrote separate letters to the Privileges Committee Chairman and the Assembly Secretary on September 23, requesting them to reconsider their decision. Denial of the opportunity to speak in the Legislative bodies would amount to undermining the freedom of expression as provided by the constitution.

The respect of the people’s representatives should be protected in the legislative bodies which were considered ‘temples of democracy’. It would not be correct to treat it as an offence when the Opposition members would raise people’s woes in the House, he said.

The TDP MLA said that the decision on banning the TDLP deputy leaders from speaking was taken unilaterally. Nobody would accept or approve the decision. The ruling YSRCP would take the opinions, suggestions and advice from the Opposition if it was really committed to the well being of the people. Any criticism would have to be taken in a constructive way. It was not correct to treat it as a crime if the TDP members questioned the Government on policies and people’s issues, he said.