It is known that Taapsee Pannu has been roped in an upcoming film Mishan Impossible, which is directed by Swaroop RSJ, who rose to fame with Telugu crime thriller Agent Sai Srinivas Athreya. Now the role of the actress in this film has been revealed.

Taapsee Pannu is playing the role of a  private and independent journalist in Mohan Impossible. The project has already gone on the floors.  Few days ago, the makers released a working still from the project, featuring Taapsee Pannu with her hand in a sling and looking at a laptop.

Meanwhile, Taapsee Pannu is a busy with few projects in her kitty in Bollywood. Recently seen in crime thriller Haseen Dillruba, she has projects like Roop Lapeta, Rashmi Rocket, Dobaaraa and Shabaash Mithu  which are in the different production stages. In Tamil, Taapsee was last seen on screen in Game Over. She currently awaits the release of another Tamil film titled Jana Gana Mana, which  touted  be a remake of Akshay Kumar starrer comedy movie Baby, it has  Jayam Ravi in the lead and is directed by I Ahmed.

Mishan Impossible  is bankrolled by Niranjan Reddy and Anvesh Reddy on the Matinee Entertainment banner whereas the music is scored by Mark K Robin. 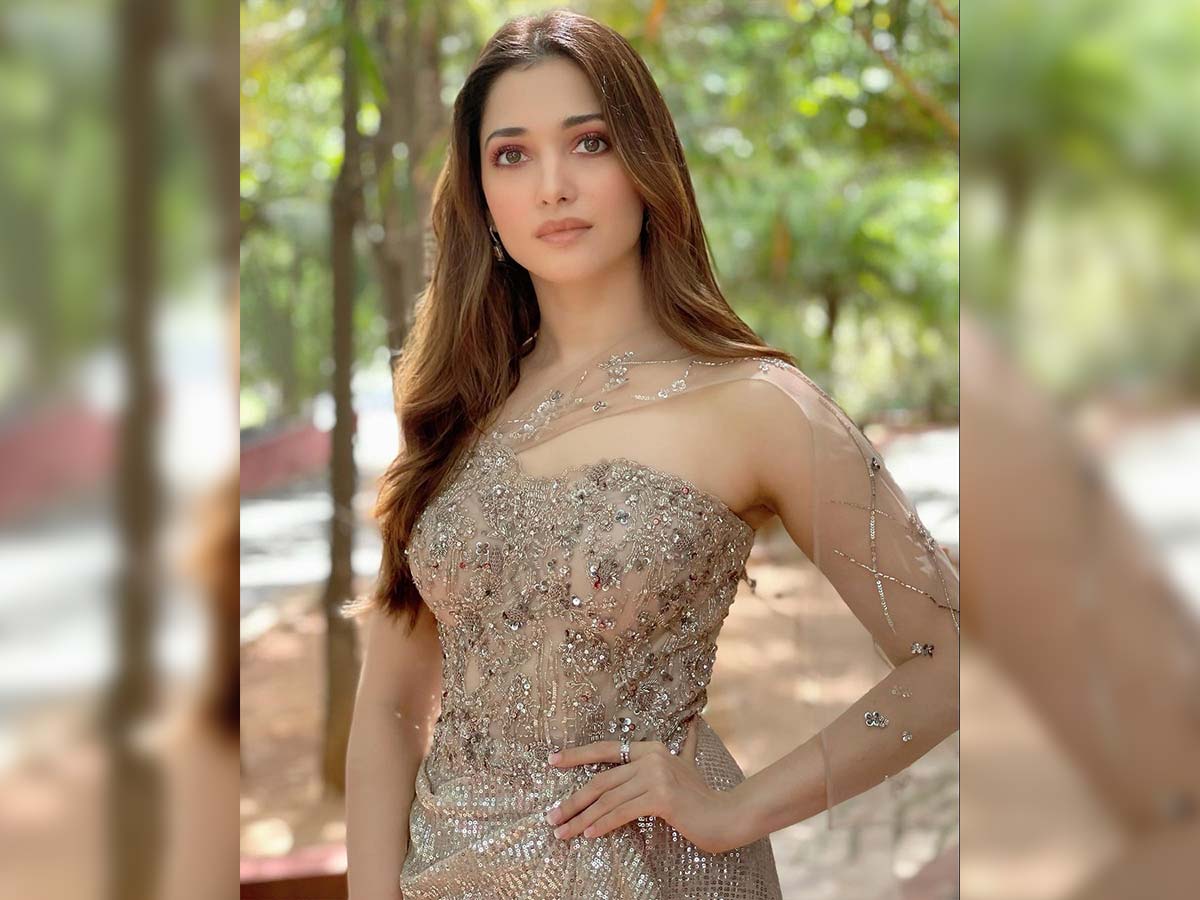