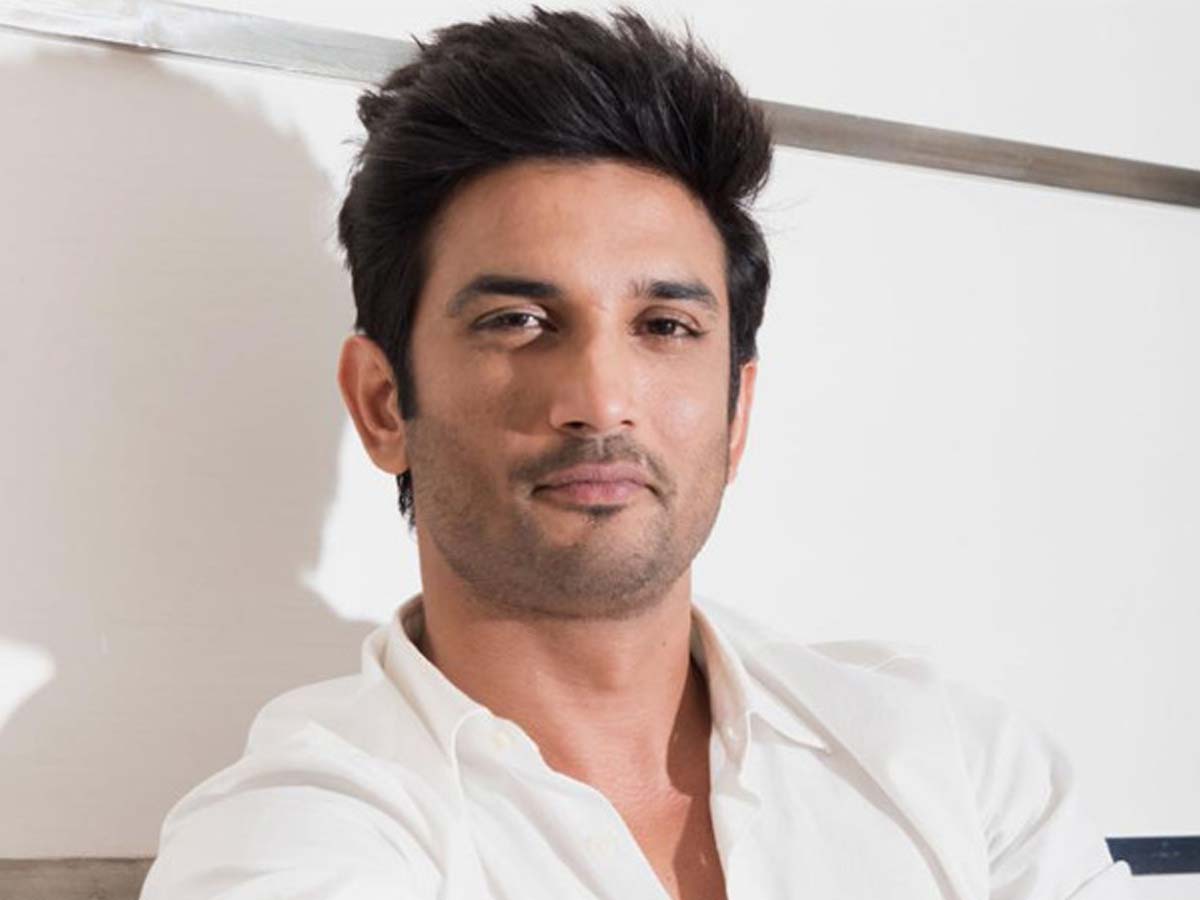 14th June  marks Sushant Singh Rajput‘s death anniversary. Sushant was found dead in his Bandra, Mumbai apartment on 14th June 2020. A section of his fandom took to the micro-blogging site and paid tribute to the late actor Sushant Singh Rajput who is known for acting in MS Dhoni and Kedarnath.

While a section of netizens expressed their demand for “justice for  SSR” and called it a “black day”, another section of his fandom recalled the actor and his inspirational quotes on life and work. Fans are praising the actor for his contribution to the Indian film industry while penning heartfelt notes for him.

Sushant Singh Rajput was one of the most talented Bollywood stars. His popular moves are Kai Po Che, M.S. Dhoni: The Untold Story, Sonchiriya and Chichchore. He was last seen playing the lead role in Dil Bechara,  which was released on Disney Hotstar in July, 2020 and the actor’ last movie created history in terms of number of views.

On the eve of Sushant Singh Rajput 1st death anniversary, TV actress Ankita Lokhande hosted a special prayer at home.  She shared videos on her Insta stories where a pooja set up was visible along with chants of Om in background. 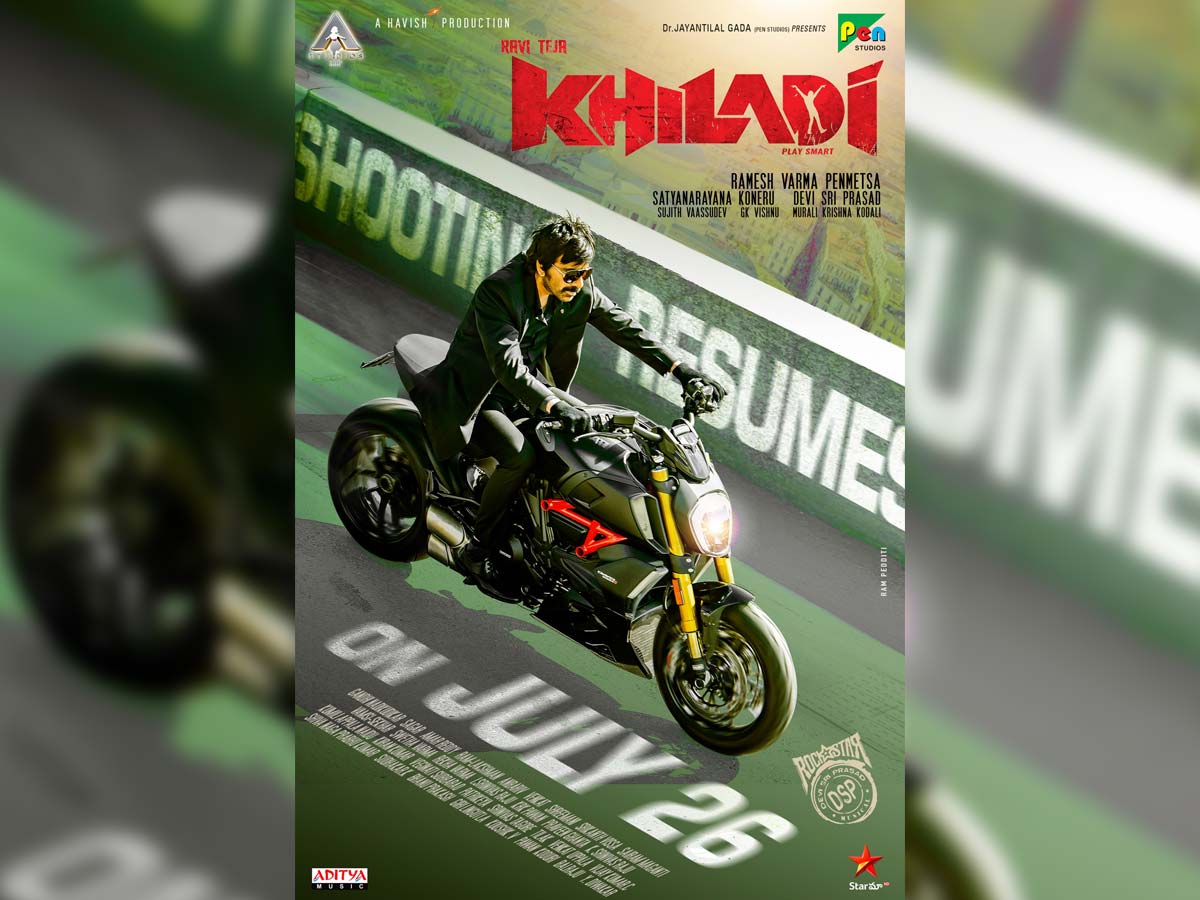 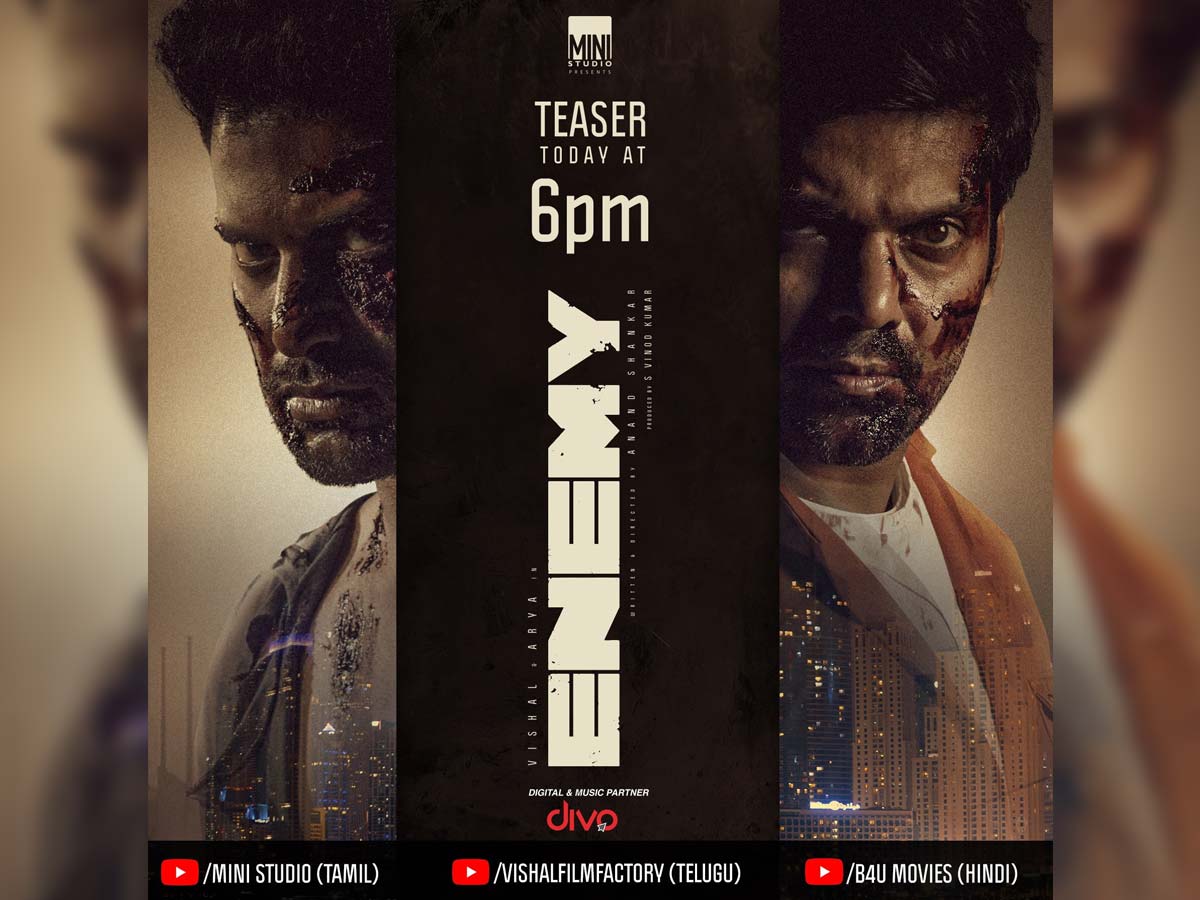 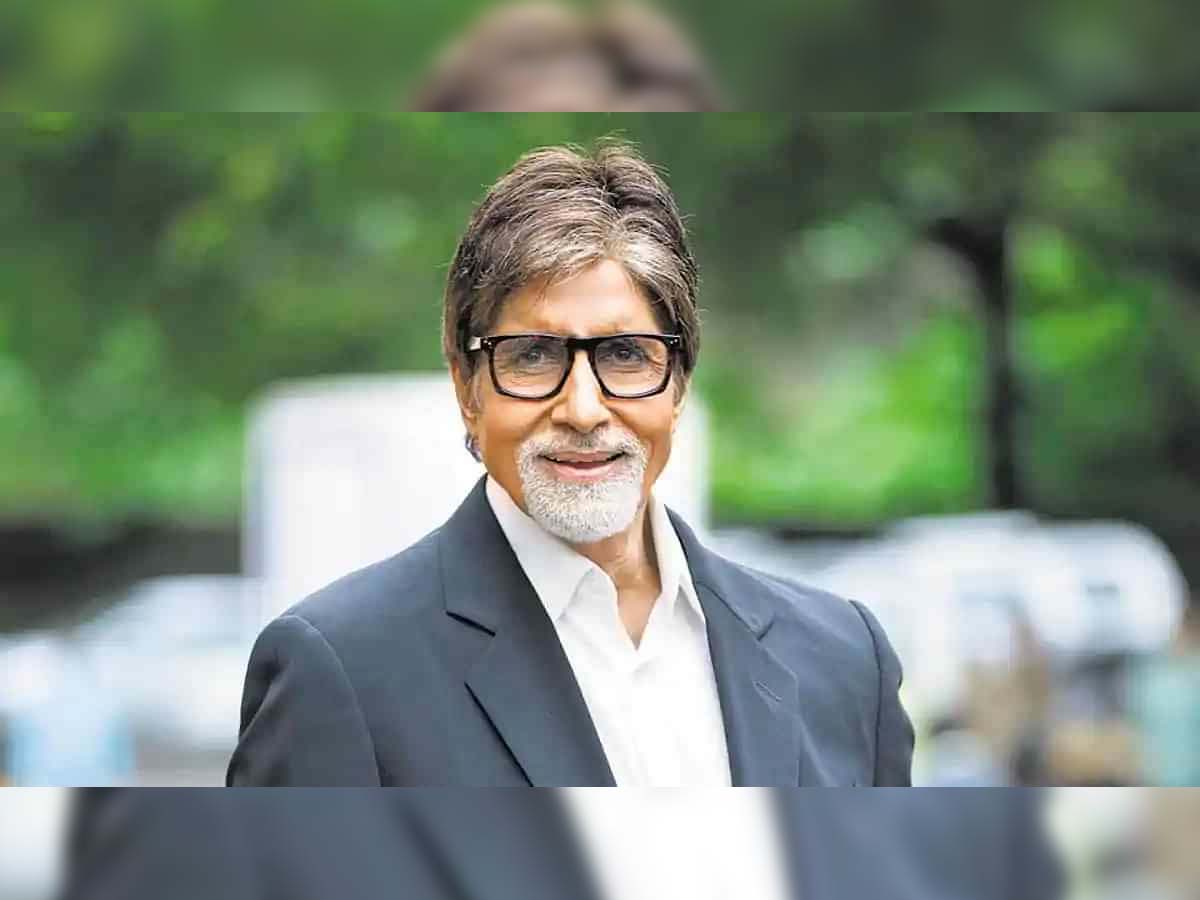