The Uttar Pradesh police had in October 2020, arrested Kappan and three others (Atiqur Rahman, Masood Ahmed and Alam) while they were en route to Hathras.

They had claimed that Kappan was going to Hathras with a “very determined design to create caste divide and disturb the law and order situation” and that he had links with the Popular Front of India (PFI).

WHAT HAPPENED AT THE MATHURA COURT?

According to Live Law, Sub Divisional Magistrate Ram Datt Ram dropped the proceedings because the police failed to complete the probe within the prescribed period of six months as fixed under Section 116(6) of the Criminal Procedure Code (CrPc).

Kappan and his co-accused have since been discharged of the charges under CrPc sections 151 (Arrest to prevent the commission of cognizable offences), 107 (Security for keeping the peace in other cases) and 116 (Inquiry as to truth of information). 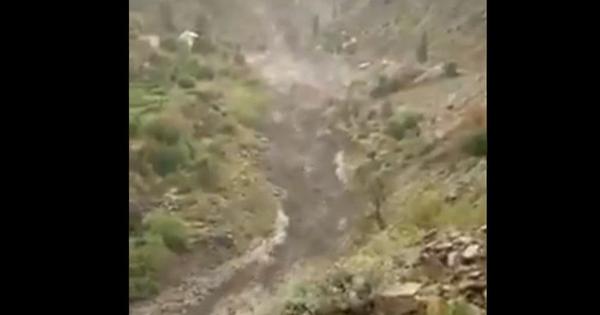