Another star from the Ghattamaneni family is gaining national and international recognition and she is none other than Sitara, the loving princess of Telugu Superstar Mahesh Babu and Namrata. She has created a sensation on social media with hundreds of thousands of followers, and subscribers.  Sitara is very close to Vamsi Paidipally’ daughter Aadya.  It is known news that both Sitara and Aadya have started a YouTube channel.

Sitara and Aadya became close friends during the shooting of Maharshi. Pictures and videos of the two from the sets and studio of the film were widely shared during the making of Maharshi. Now once again, both Aadya and Sitara are teaming up with Sesame Workshop – India’s Telugu YouTube channel for an original fun series, and they will be seen having fun with the furry and funny characters –Chamki, Elmo, and Cookie Monster in the series- Talking about Talking’.

Sesame Workshop is popular for the Children’s Television Workshop,  and it is an American nonprofit organization that has been responsible for the production of several educational children’ programs.

On the work front, Mahesh Babu is working with Keerthy Suresh in upcoming much hyped movie Sarkaru Vaari Paata, which is being directed by Parasuram. Recently during an interview, Vamsi Paidipally confirmed his project with Tamil star Vijay. 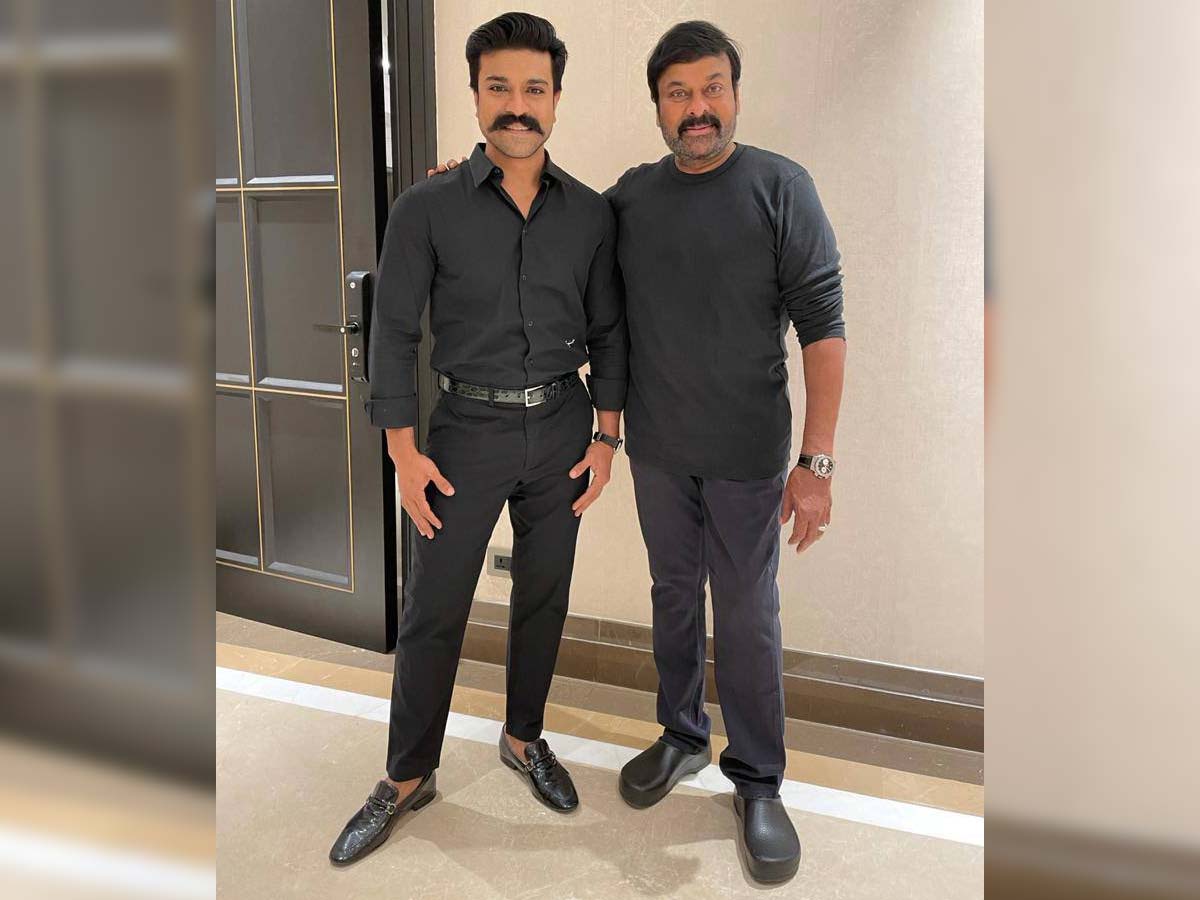