The labour union of major display maker Samsung Display said on Wednesday its union leadership plans to go on strike next week, as the union and the management failed to narrow differences in wage talks, marking the first-ever walkout for the company and any Samsung Group affiliate.

The labour union said its six officials will first stage a walkout on Monday and will encourage more members to join the move.

About 2,400, or around 10 percent of the firm’s employees, are members of the labour union, and 91 percent of them voted for the strike last month.

The labour union was launched in February last year as a member of the Federation of Korean Trade Unions, one of the two largest local labour umbrella bodies.

Samsung Display, the world’s top mobile display panel maker, has been focusing on its migration to next-generation quantum-dot (QD) displays while withdrawing from the LCD business.

But for large LCD panels for TVs, the company recently said it is mulling extending its manufacturing for one more year due to soaring demand from TV makers and rising panel prices. 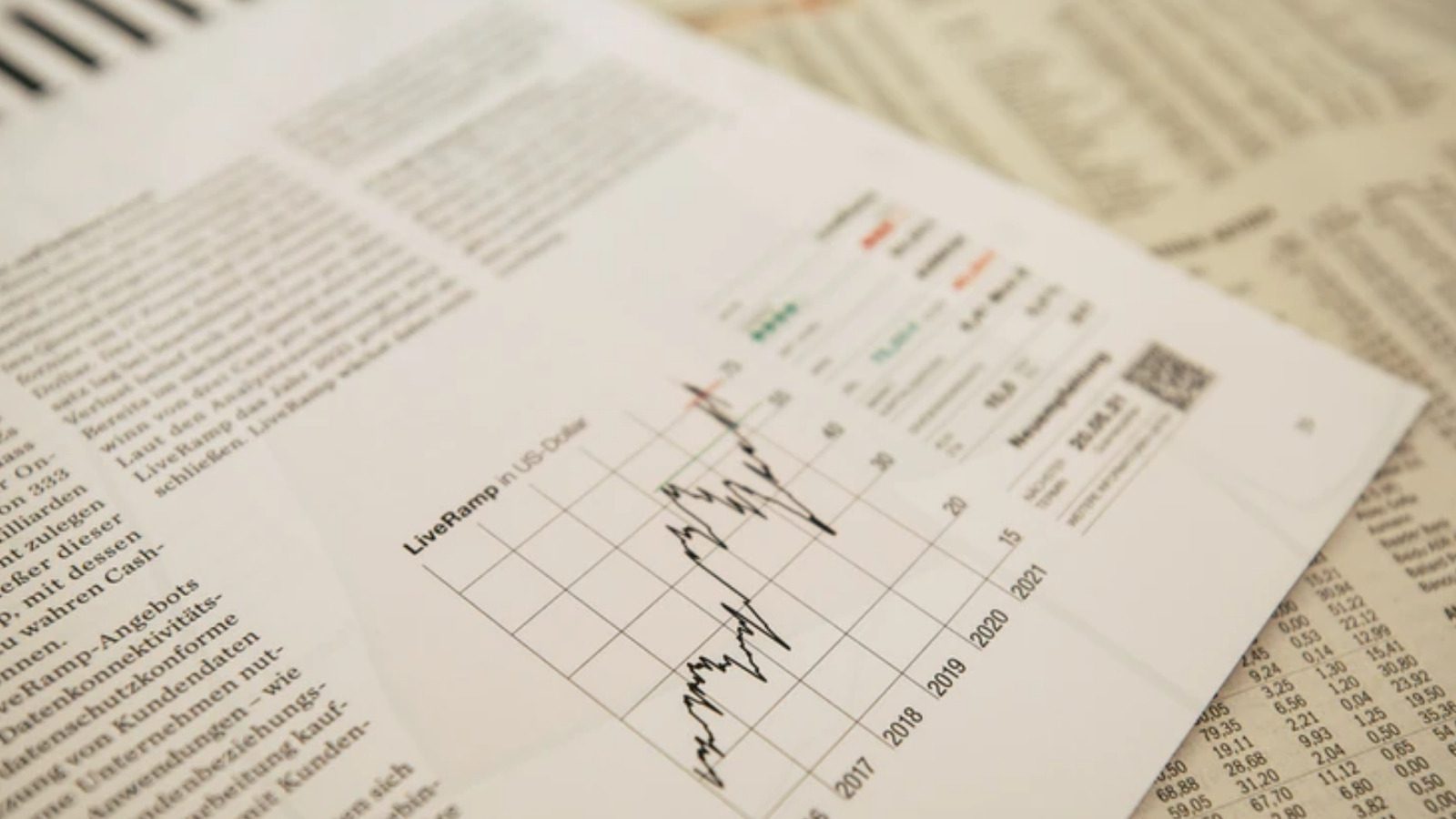