You Are Here Home India Review: Baz Luhrmann’s ‘Elvis’ Is an Incurious Tale About Elvis Presley

Parker, who was accused of exploiting Presley, not letting him tour abroad and tying him down in a cash-cow Vegas residency, tells the viewers that he shouldn’t be branded the villain of the piece.

Parker then reminisces Elvis’s career. He hears Elvis’ (Austin Butler) debut single, ‘That’s All Right’, and is shocked to learn that it has been sung by a white boy. He then tracks down the skinny teenager to a country show, and sees him transform from a shy kid to a sex god with his pelvic thrusts and deep voice. Parker then becomes the ‘snowman’ for Elvis, sweet-talking into entering a partnership with him, resulting in hit music records and Hollywood offers flooding in. 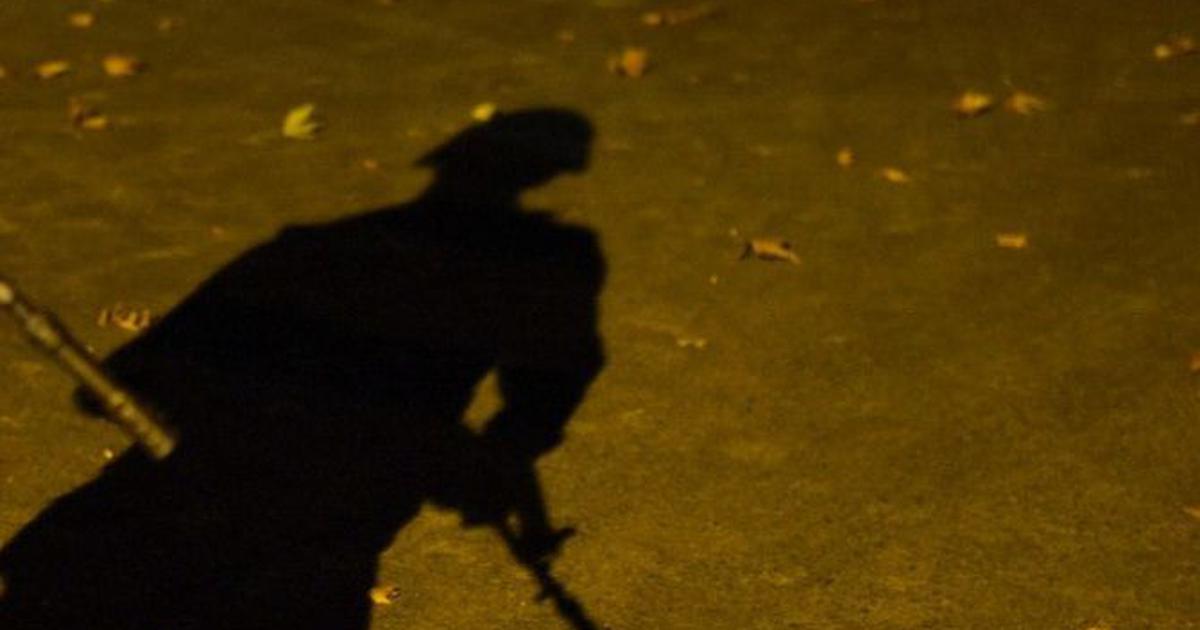 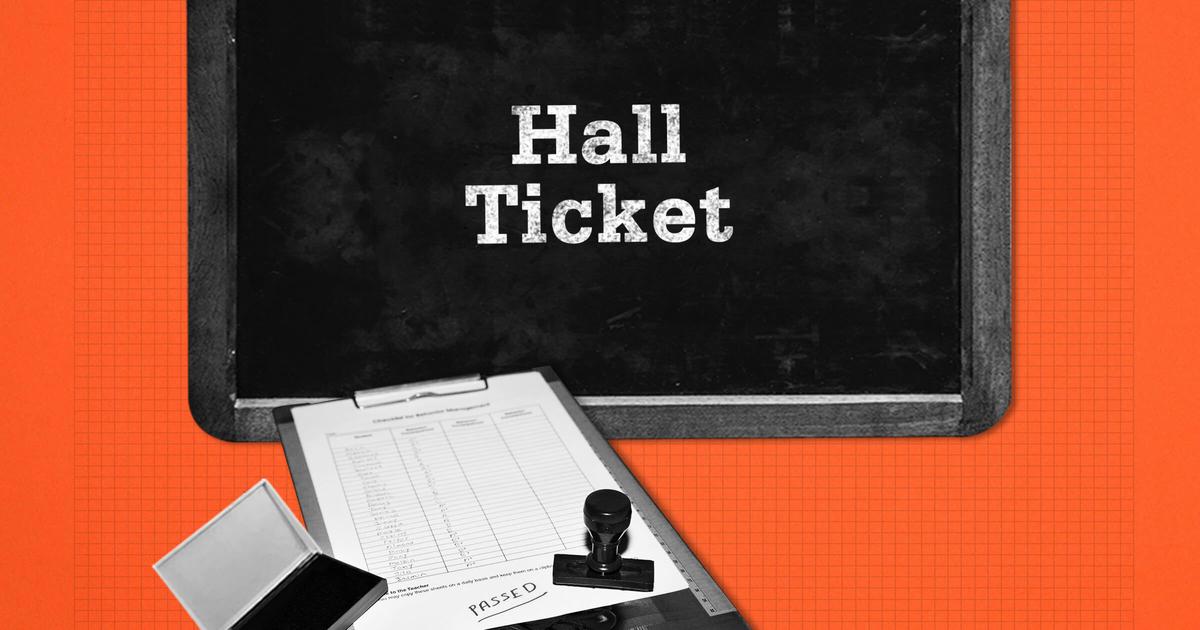 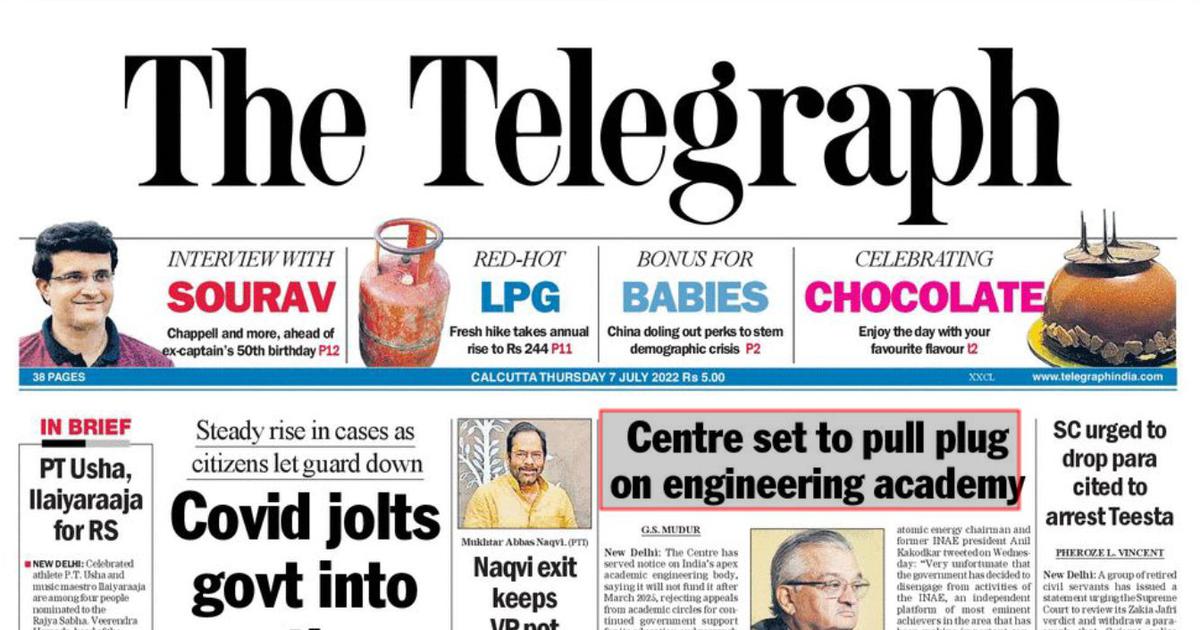 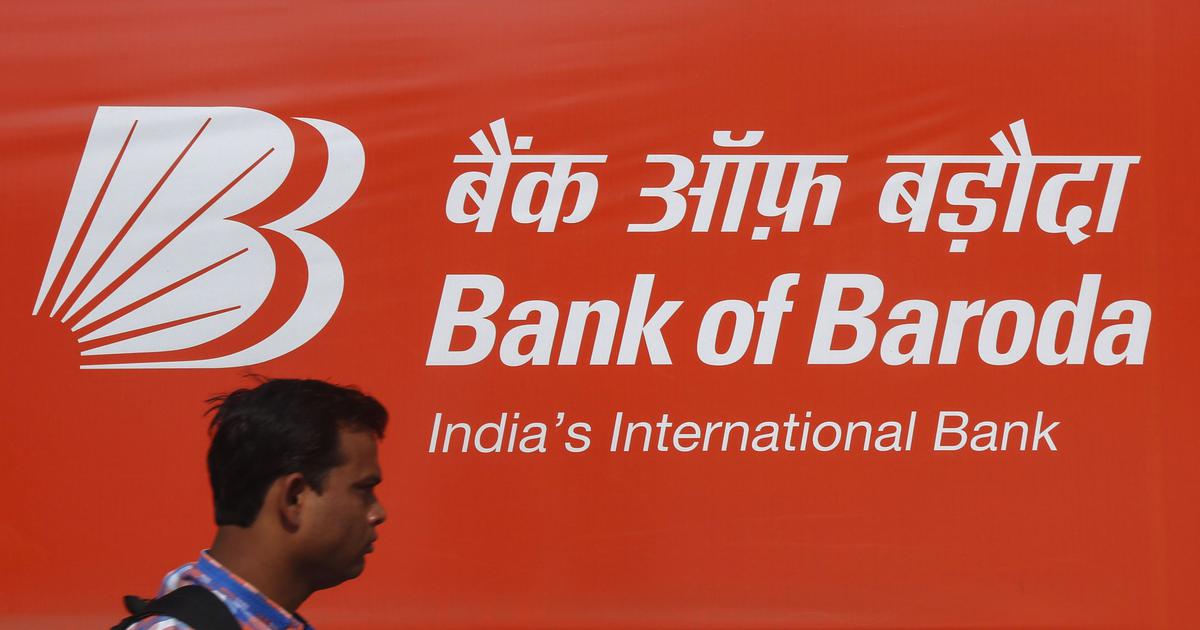 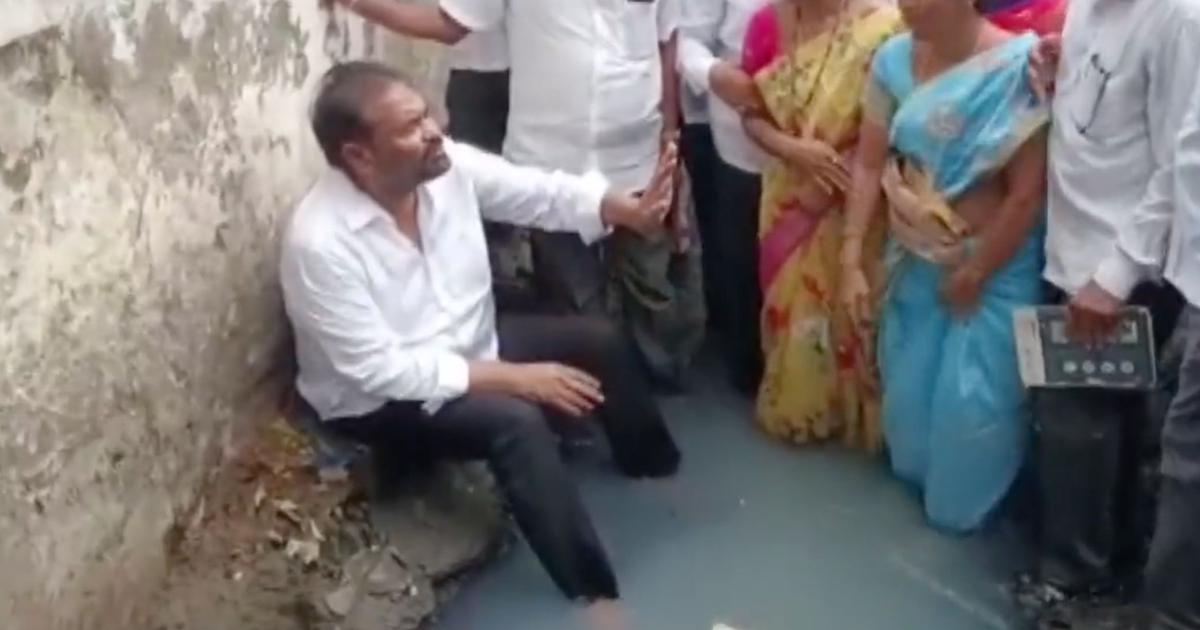 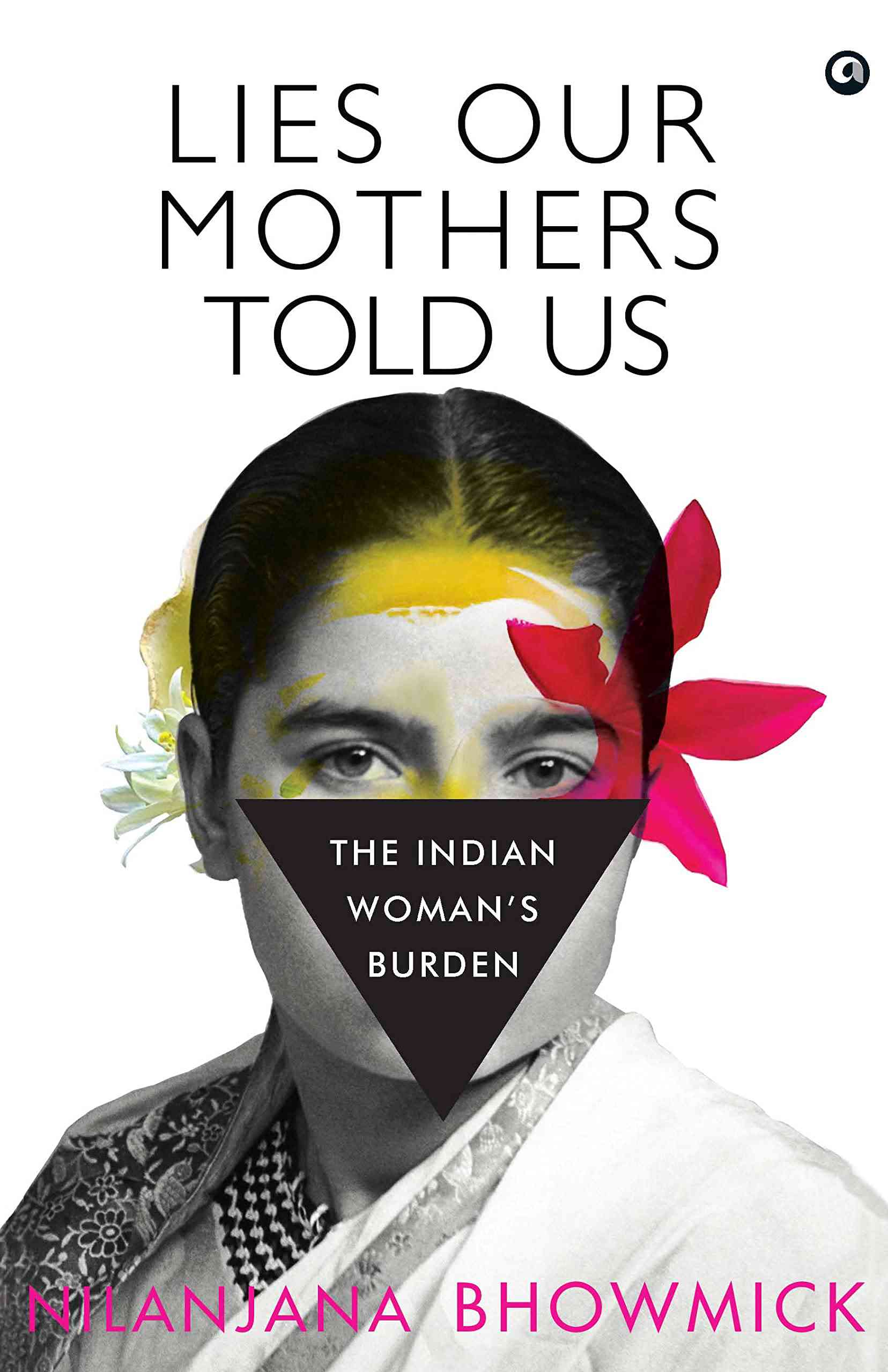