Raj Tarun is one of the most talented and  the promising actors in the Telugu film industry. He  is an underrated and critically acclaimed actor. With his nuanced acting and good looks, he is everyone’s favorite. Uyyala Jampala marks the silver screen debut of  the young actor Raj Tarun who has also worked on  its  screenplay and dialogues for this film.  Now according to the latest update, Raj Tarun has teamed up with debutante director Santo Mohan Veeranki for an upcoming comedy movie which is ‘Stand Up Rahul.’ Today morning the makers of Stand Up  Rahul took to Twitter to share the first look poster of Raj Tarun, which looks cool.

Coming on the first look poster of Stand up Rahul, the young actor Raj Tarun is seen sitting on desk many thoughts in his minds. “Thinking” is printed seen on his t-shirt. The film comes up with a tagline Kurchundi Chalu .

In this film  Stand Up  Rahul,  Raj Tarun will be seen romancing with Varsha Bollamma, while Santo Mohan Veeranki is directing it. The movie is bankrolled by Dream Town Productions and HighFive Pictures whereas it has the music by Sweekar Agasthi.

Billed to be a good romantic comedy entertainer , Sreeraj Raveendran is taking care of cinematography department.

All he needs is Pen, Page, Mic & Stage…hmmm & maybe some courage🎤 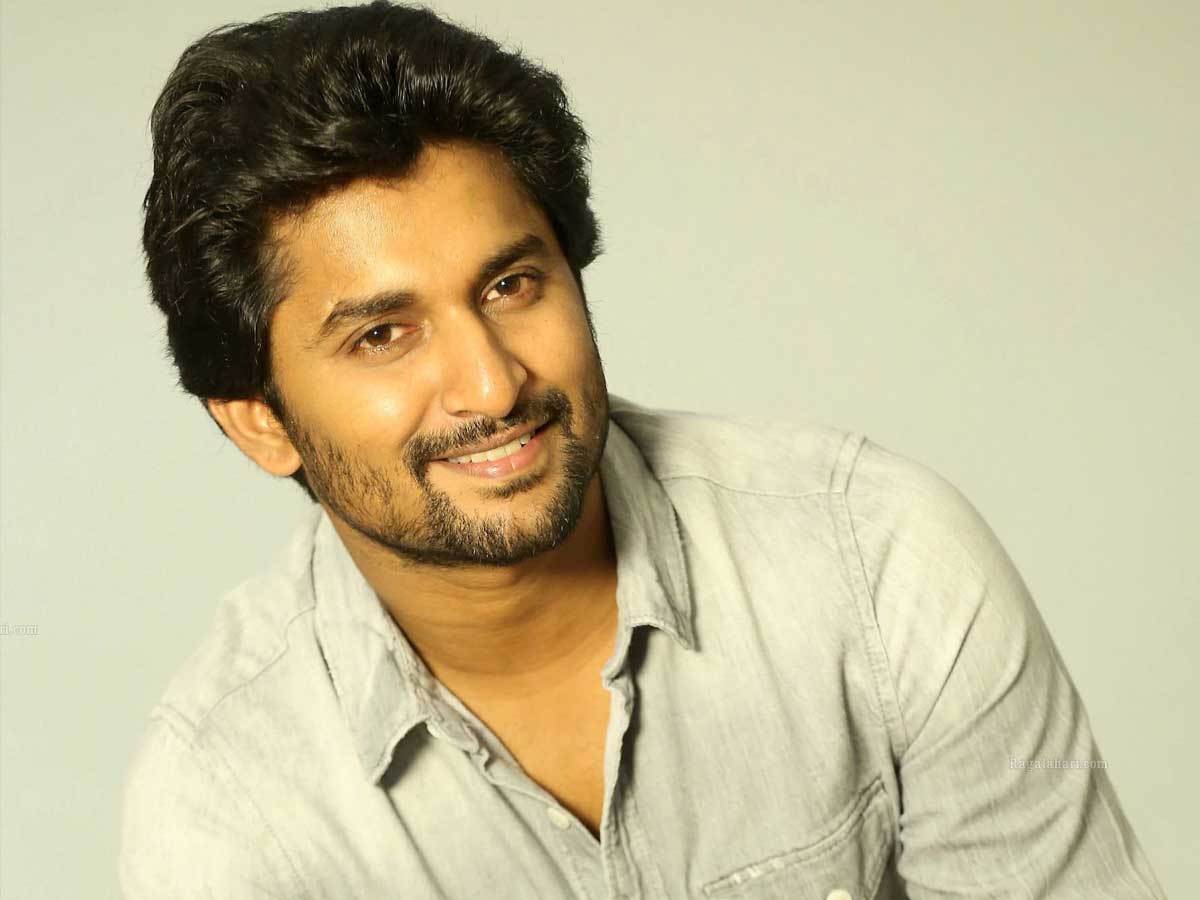 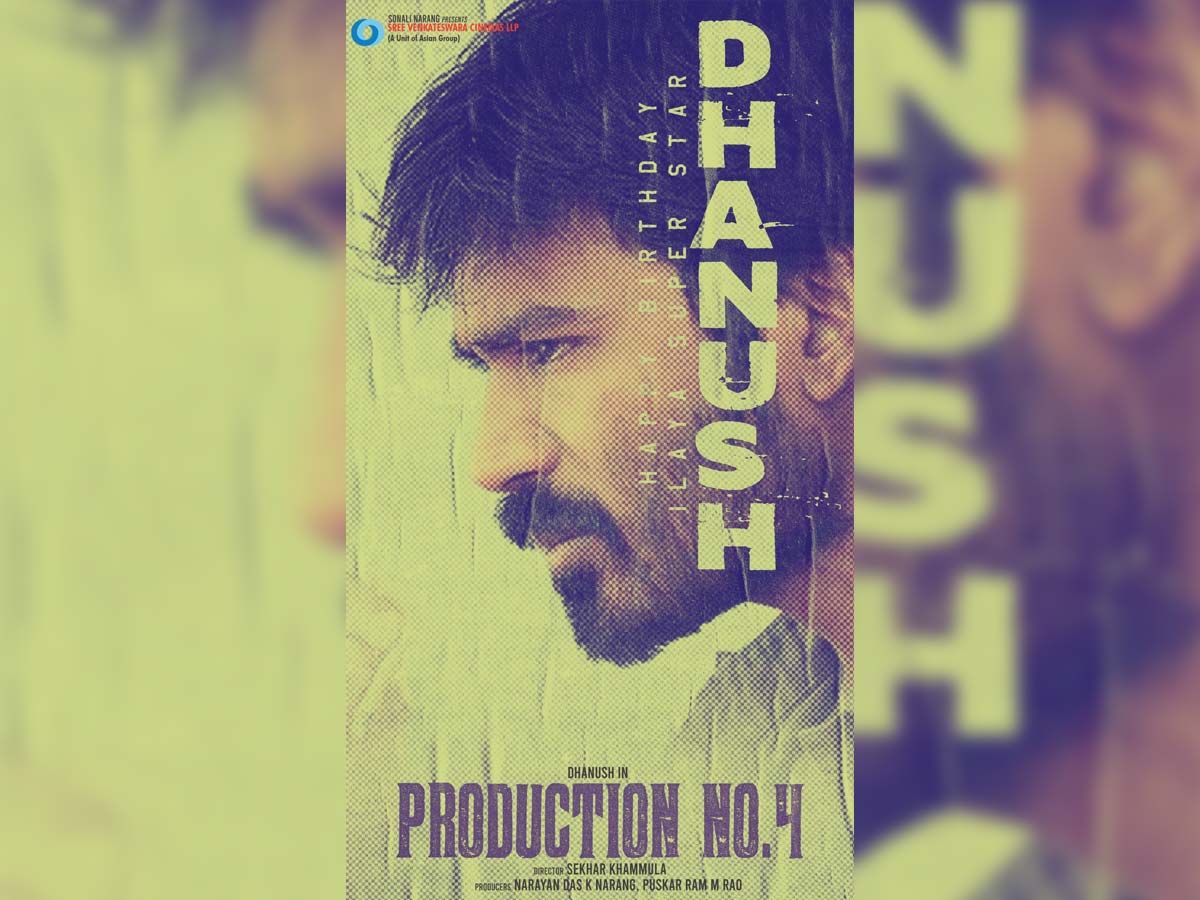