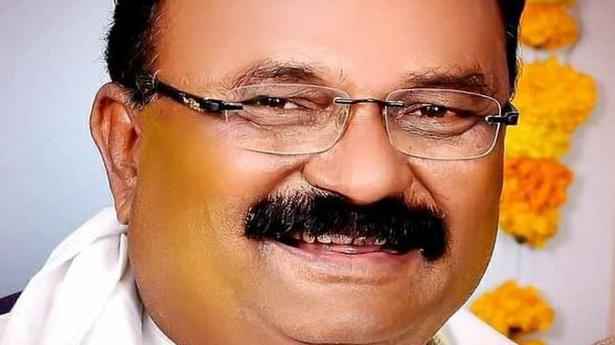 Kere Jagadeesh, a well-known poet and former journalist, died in Rayadurg on Monday. He was 65 and is survived by his wife, two sons and a daughter.

Jagadeesh had worked with Eenadu and Andhra Bhoomi and was known for his poems on the sufferings of farmers and the common man in Rayalaseema districts. A compilation of his short poems was published under the name Samudramantha Gayam. His other works include Ratri Suryudu and Ellakka.

He was honoured by the State government with Ugadi Puraskar in 2017. 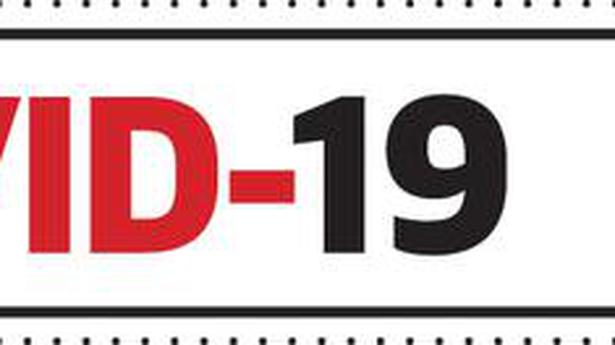