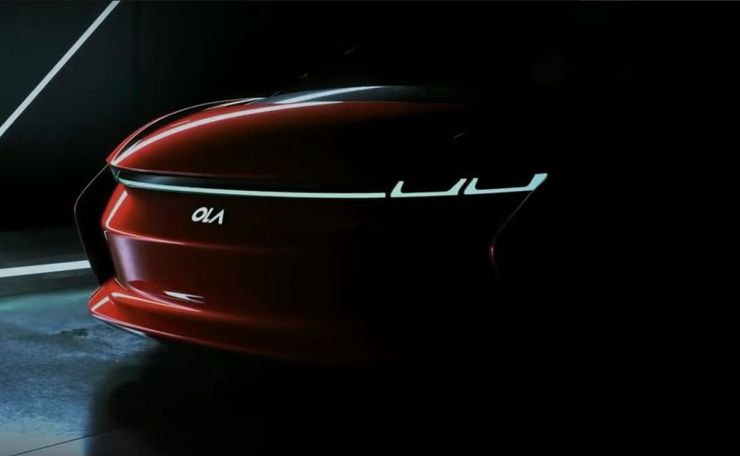 Sometime back, the cab aggregator who has now become an EV manufacturer had showcased a render image of their EV concept. The image of the concept which was a hatchback was shared by Bhavish Aggarwal on social media. The teaser image that has now been released does look like a hatchback. It looks more like a low slung sedan. It looks like Ola has changed their plans and they are now working on an electric sedan instead of a small hatchback. The teaser images do not show one but two models. Both the models can be differentiated by the teaser images that are available online. 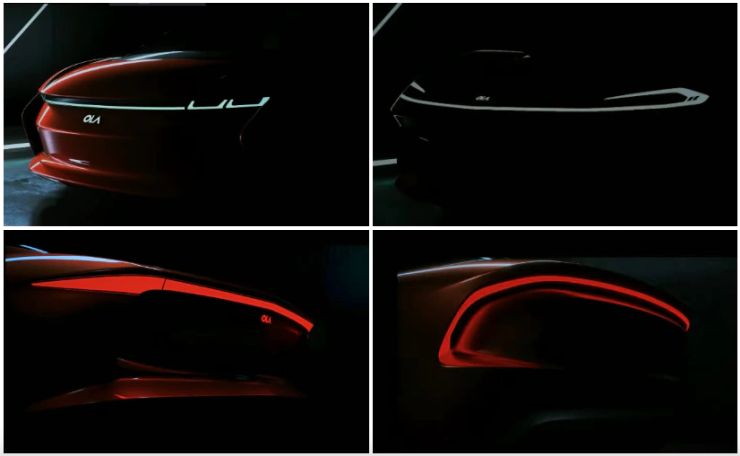 The first teaser image shows a low-set bonnet with a thin LED light bar running across the front. The light bar is a single unit that curves around the actual headlamp. There is an illuminated Ola logo on the bonnet as well. The tail lamp design of this concept is designed like a large arc that starts from one side of the bumper moves up to the boot lip and then to the other side of the bumper. 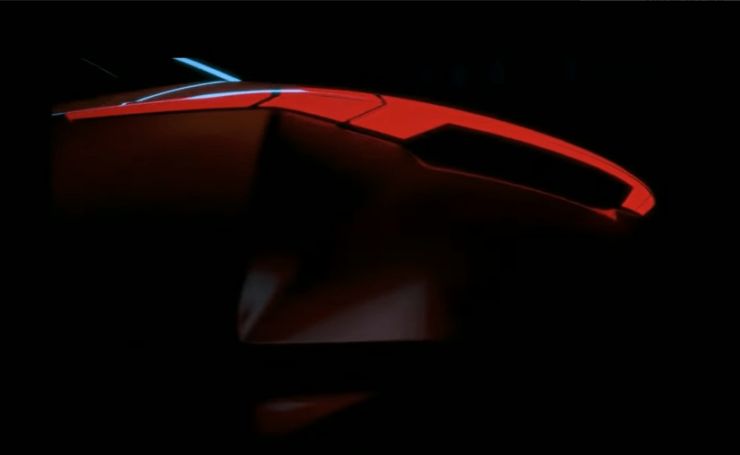 The next concept also gets an LED light bar at the front but instead of a single light extending to meet the headlamps, this one gets two U-shaped LED DRLs around the headlamps. The tail lamp on this concept is a sharp looking LED light bar running from one end of the boot to the other. The Ola logo ln this concept is positioned below the LED DRL. The bumpers on this concept look a lot more sporty with a lower bumper lip like design both at the front and rear. The teaser images also give a glimpse on how the side profile of the car might look like. The manufacturer is going for a coupe like sloping design which neatly meets the boot. There are some prominent character lines on the fender of the car which would give the car a wider look. 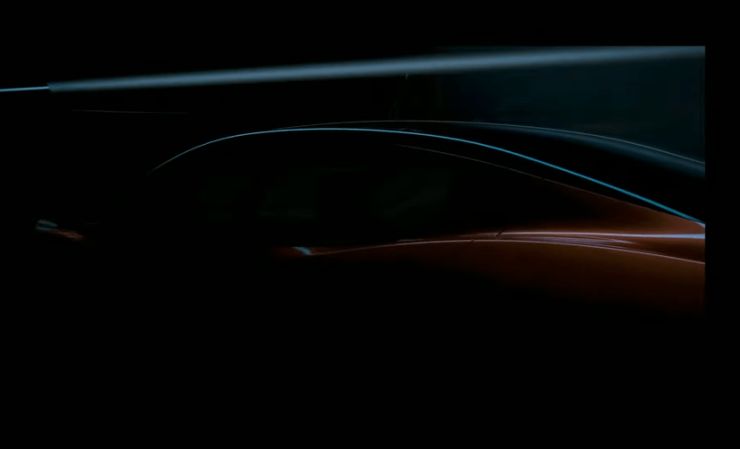 Though there are no teaser images of the interior available online, the car is expected to come with a feature loaded cabin. We can all expect a Tesla like large touchscreen infotainment system that would control almost all the features in the car. Ola is likely to share more information on the next couple of months. However we expect Ola’s electric car or the sedan to offer a driving range of almost 400 km or above. There are even speculations that Ola might bring the EV in both 2WD and AWD formats. The manufacturer is currently working on the sedan and is expected to be launched in the market by the end of 2023. Ola is also expected to keep the price competitive to attract customers. Ola launched the S1 and S1 pro electric scooter in the market last year and it received an overwhelming response. Customer deliveries for the scooters have already started and there are both positive and negative feedback about the scooter available online. If you want to check out our detailed review on Ola S1 Pro electric scooter, then click here. 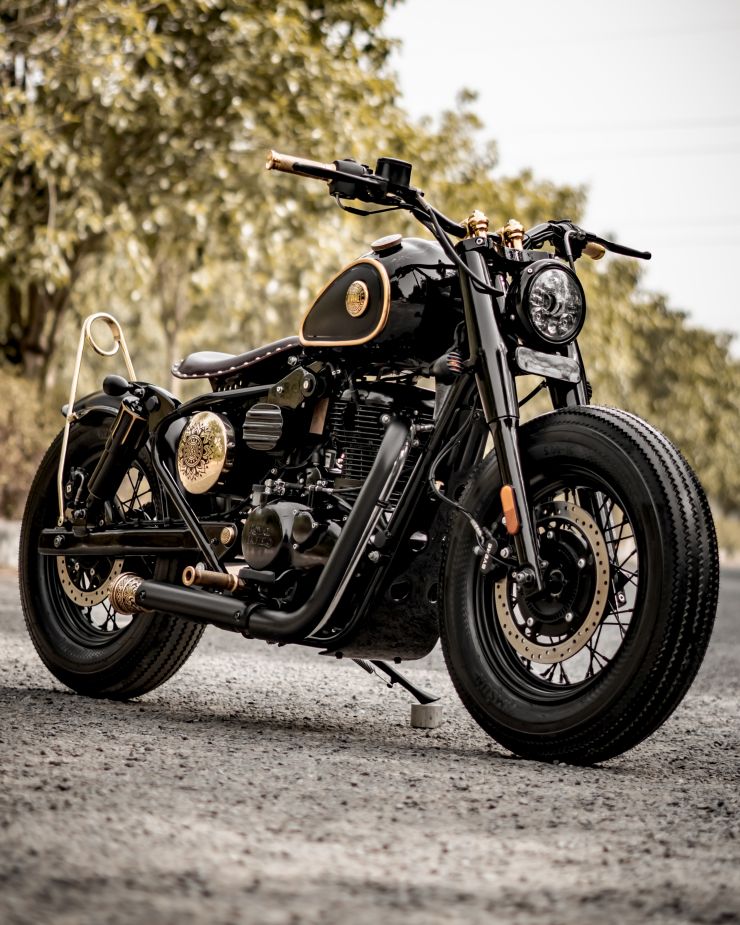