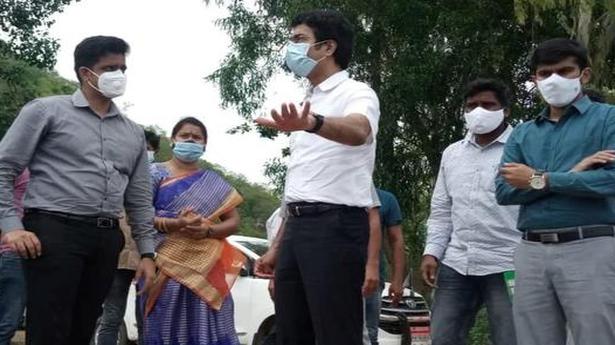 The State government targets to hand over to the displaced families land equivalent to the extent acquired from them for the Polavaram irrigation project, by the end of June.

The tribal families from three villages – Kachuluru, Sudda Konda, and K. Gonduru – had been rehabilitated in the colony.

“We are gearing up to hand over the land to the displaced families under the ‘Land to Land’ component of the R&R package, according to which a family is entitled to get an extent equal to the land they spared for the project. Land survey is in progress in order to hand them over dispute-free land,” said Mr. Muralidhar.

“Nearly 75% of the financial package has been paid to the displaced families in the East Godavari Agency. Those attaining 18 years is being considered as a family for the grant of the package (₹6.5 lakh per family) based on the cut-off date fixed in their respective habitations,” said Mr. Muralidhar.

Regarding complaints in the R&R colonies, the ITDA and Revenue officials were asked to ensure completion of the minor works within two weeks. 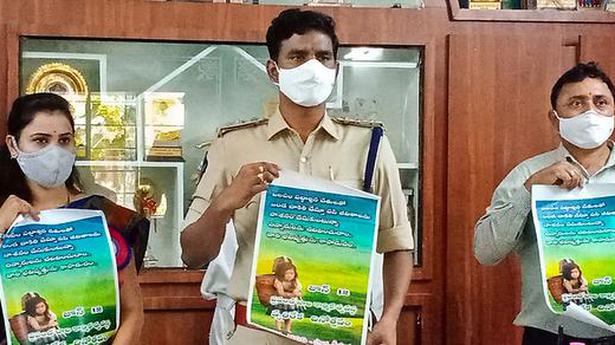 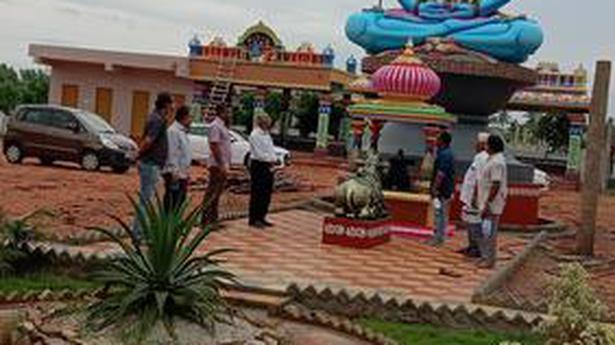