You Are Here Home BUSINESS FireEye to sell products business for $1.2 billon to Symphony-led investor group 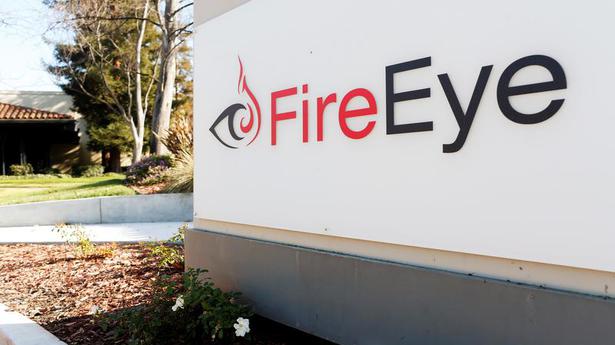 The deal will separate FireEye’s network, email and cloud security products from its cyber forensics unit, Mandiant Solutions. The deal is expected to close by the end of the fourth quarter.

U.S. cybersecurity firm FireEye Inc said on Wednesday it would sell its products business, including the FireEye name, to a consortium led by private-equity firm Symphony Technology Group for $1.2 billion in cash.

The deal is expected to close by the end of the fourth quarter, the company said.

FireEye, one of the largest and best-known cybersecurity firms in the United States, also said its board had approved a share buyback program of up to $500 million.

The company originally acquired Mandiant, founded by Kevin Mandia, who became FireEye’s chief executive, for about $1 billion in early 2014. Mandiant will return as an independent company, focused on cyber-incident response and cybersecurity testing, and will be publicly traded following the deal.

“With the separation, you get simplicity, you get focus. Together we’re in a lot of markets,” Mandia said in an interview with Reuters about the sale. “A lot of it really was resource constraint.”

“FireEye can’t do everything,” he added.

The purchase of FireEye marks a major turning point in the rapidly evolving U.S. cybersecurity marketplace. The still nascent industry has seen numerous companies bought and merged in just the past several years.

FireEye has handled many of the most high-profile hacking incidents in U.S. history. It is also recognised for its track record of attributing cyberattacks to specific foreign hacking groups from Russia, China, Iran and North Korea.

Its clients have included firms like Equifax Inc, Target Corp and Sony Pictures, each of which has dealt with hacking incidents.

More recently, FireEye was called in to respond when a group of Russian cyber criminals hacked and held for ransom a major U.S. pipeline operator – Colonial Pipeline – leading to gas shortages and price spikes. Less than a week later, Colonial restarted operations.

For years, FireEye said it had a market advantage because Mandiant was in the field finding new cyberattacks, which informed product updates.

Mandia and FireEye Chief Financial Officer Frank Verdecanna said that while the two companies had an agreement in place to continue their cyber-threat intelligence-sharing partnership, the acquisition “unlocks” Mandiant and allows it to partner with outside firms such as Microsoft Corp.

“We want to be known as unvarnished truth. There is no bias,” Mandia said.

Verdecanna said that roughly half of FireEye’s existing staff would move to Symphony, while the others would rejoin Mandiant.

FireEye shares initially fell 4% in after-hours trading after the announcement, but are now trading flat. 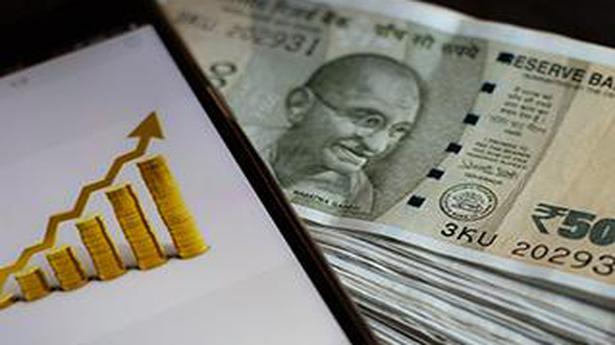 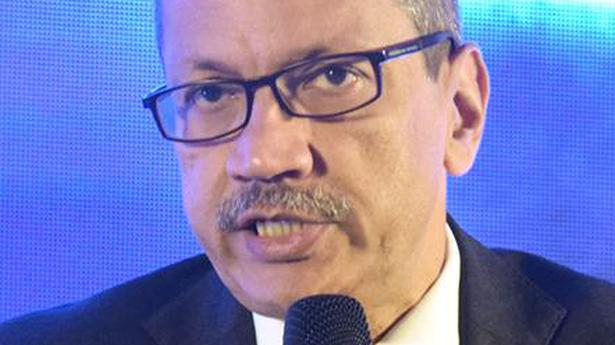 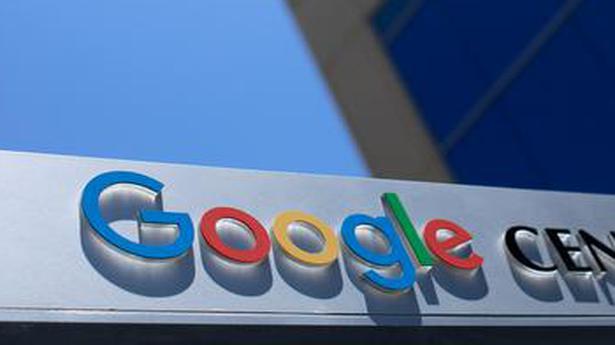