Social media giant Facebook on Tuesday launched a new initiative that encourages people to report child abuse content on its platforms and not to share it.

The initiative ‘Report it, don’t share it’ is in collaboration with civil society organisations like Aarambh India Initiative, Cyber Peace Foundation and Arpan.

The initiative was rolled out with an animated video which visually communicates the negative impact that the circulation of child abuse content could have on the child who’s the subject of such content, even if it’s about condemning the act.

We want to foster a safe and supportive environment on Facebook and Instagram and we’re constantly working towards that. While we invest heavily in people and technology to identify and remove this kind of content even before people see it, we also want to spread awareness on the appropriate behavior in case people spot child abuse content on our platforms, – Madhu Sirohi, Head of Policy Programs & Outreach, Facebook India, in a statement.

Facebook also partnered with bollywood actress Neha Dhupia who runs a community ‘Freedom to Feed’ on Instagram, which is a safe space for women to speak about breastfeeding and have an open dialogue about the challenges surrounding it.ABut the community has evolved to become a space for discussing diverse aspects of parenting too.

“I have seen this happen and it’s not right. We tend to share content that comes to us without thinking of the repercussions, even when it is content pertaining to child abuse. It may be a well-intentioned way of making people more aware of the negative events around us, but the impact it has on the child who’s the subject of such content is large. So today, in partnership with Facebook, I want to spread awareness that when you see such pieces of content, please DON’T SHARE, rather REPORT IT!a Dhupia said.

To report a content where a child is at risk, call 1098 and report it to the Childline India Foundation. If the content exists on Facebook’s family of apps, it can be reported on fb.me/onlinechildprotection.

It was found that more than 90 per cent of this content was the same as or visually similar to previously reported content. And most of this sharing was happening without any intent to harm children.

The insights were also reported to the National Center for Missing and Exploited Children (NCMEC) in October and November of 2020.

Recently, Facebook updated its child safety policies to clarify that it will remove Facebook profiles, pages, groups and Instagram accounts that are dedicated to sharing otherwise innocent images of children with captions, hashtags or comments containing inappropriate signs of affection or commentary about the children depicted in the image.

The company also added the option to choose “involves a child” under the “Nudity and Sexual Activity” category of reporting in more places on Facebook and Instagram to make it easier to report content for violating its child exploitation policies. 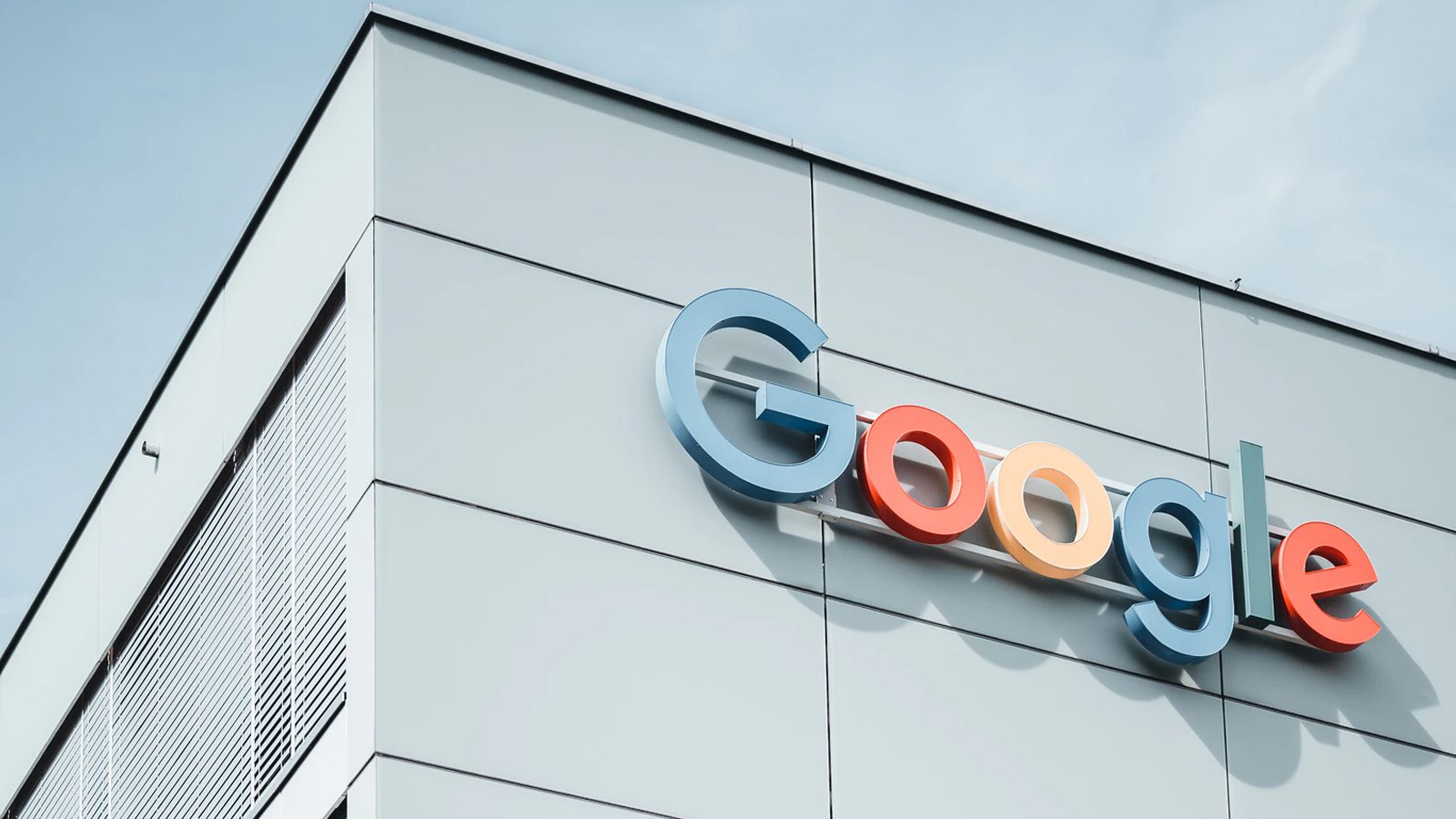 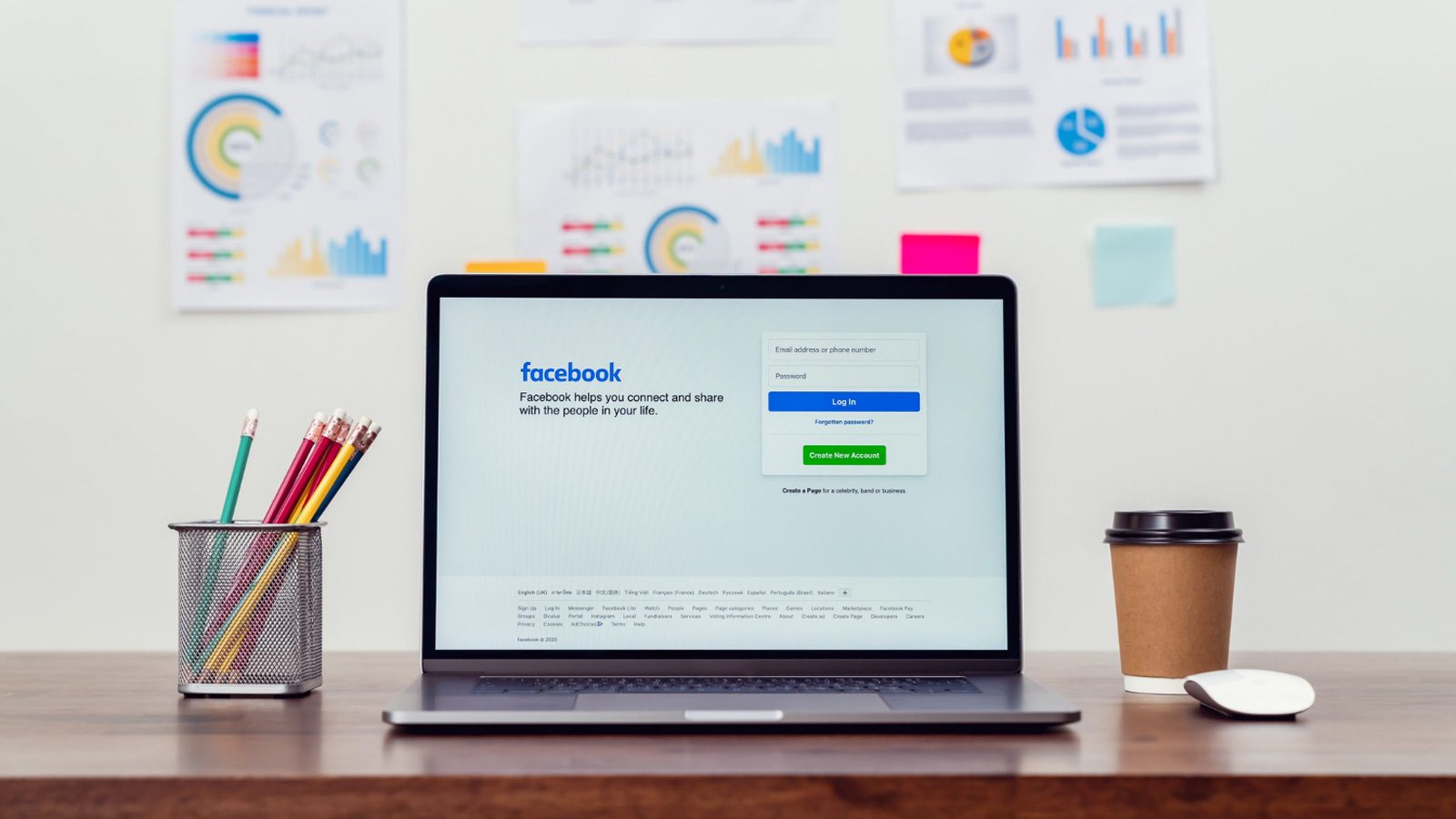 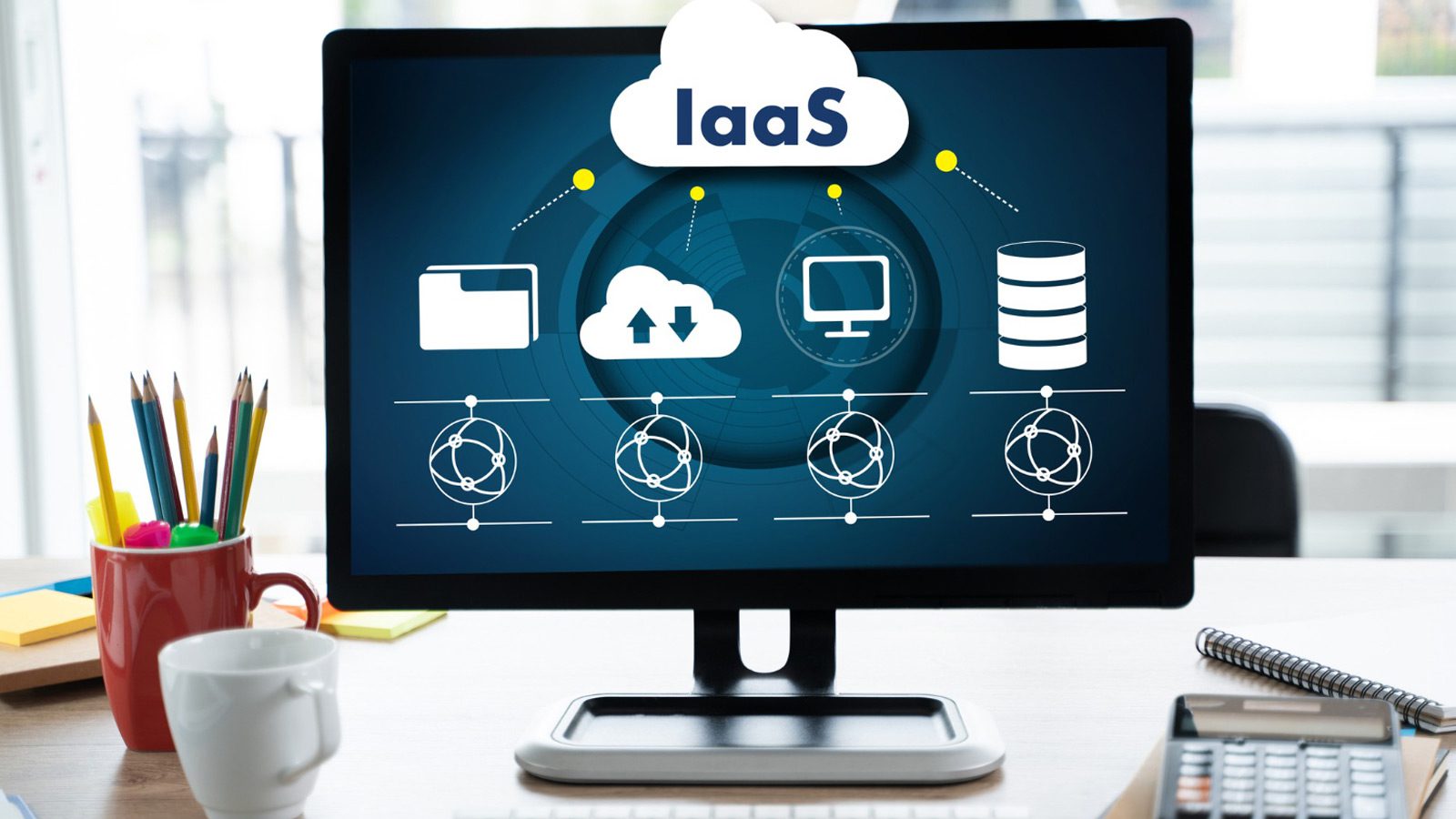 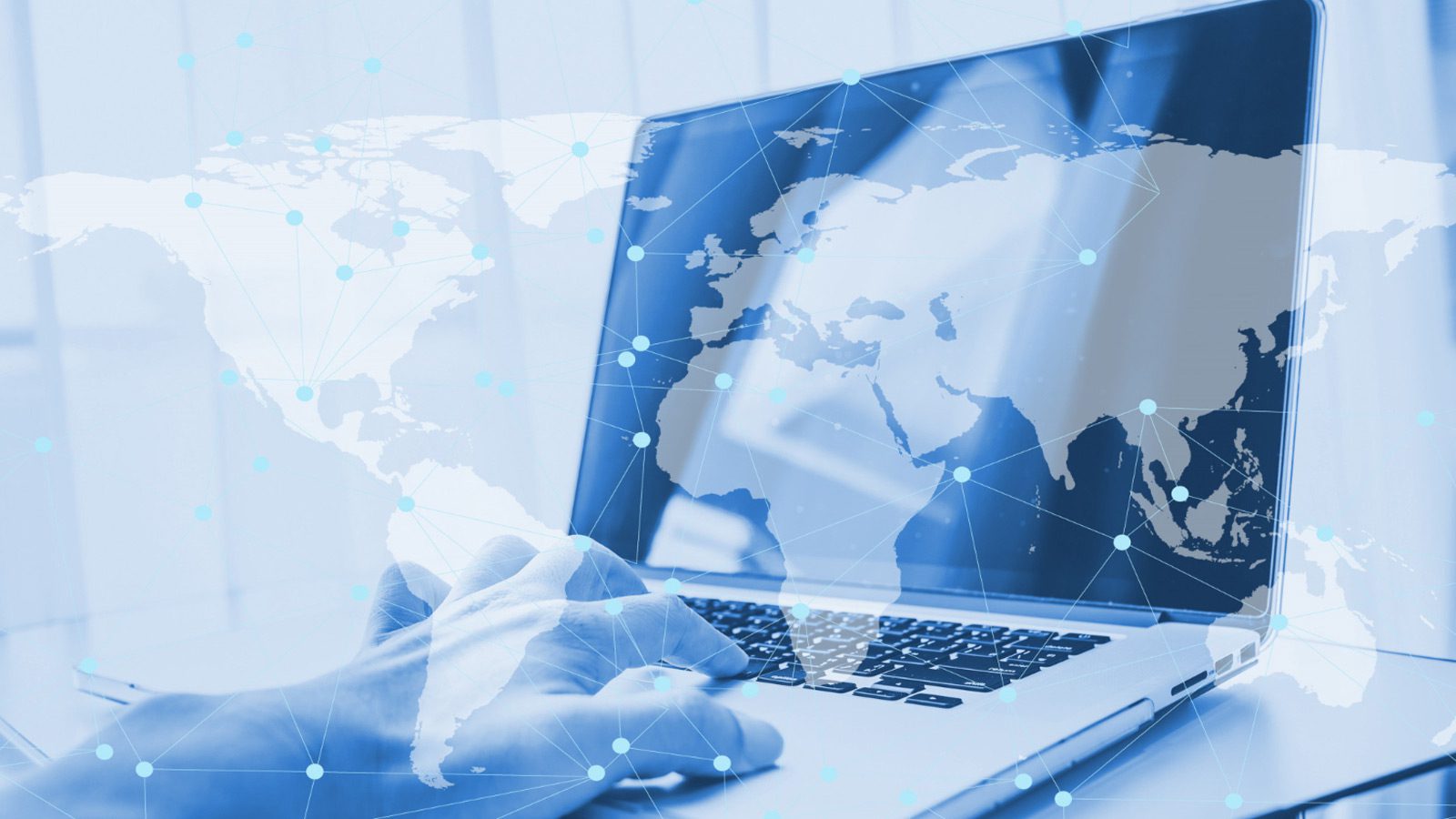