El Salvador President Nayib Bukele on Wednesday announced that the country has approved the bill to make Bitcoin cryptocurrency a legal tender in the Central American country.

The Central American country is now the first country in the world to make Bitcoin legal tender.

“The #BitcoinLaw has been approved by a supermajority in the Salvadoran Congress. 62 out of 84 votes! History!,” tweeted Bukele.

Bukele on June 5 announced the move in a pre-recorded message played at the Bitcoin 2021 conference in Miami, Florida, during a presentation hosted by Jack Mallers, founder of digital wallet company Strike.

“In the short term this will generate jobs and help provide financial inclusion to thousands outside the formal economy,” the President had said.

Mallers said he has been working with Bukele to determine the logistics of the move.

“Over 70 per cent of the active population of El Salvador doesn’t have a bank account. They’re not in the financial system,” Mallers said during the presentation.

“They asked me to help write a bill and that they viewed bitcoin as a world-class currency and that we needed to put together a bitcoin plan to help these people.”

According to Shivam Thakral, CEO of, BuyUcoin. EI Salvador’s decision to make Bitcoin a legal tender will boost financial inclusion in their country as the majority of the population does not have access to formal banking channels.

“In India, our approach towards crypto is different. We don’t see it as a legal tender but as an asset class. Indian investors have shown their faith in crypto even during the massive price fluctuations because they have an investment horizon of 2-3 years,” Thakral said in a statement.

“We are eagerly waiting for CBDC (central bank digital currency) in India which will open up new avenues of growth for the digital asset industry,” he added. 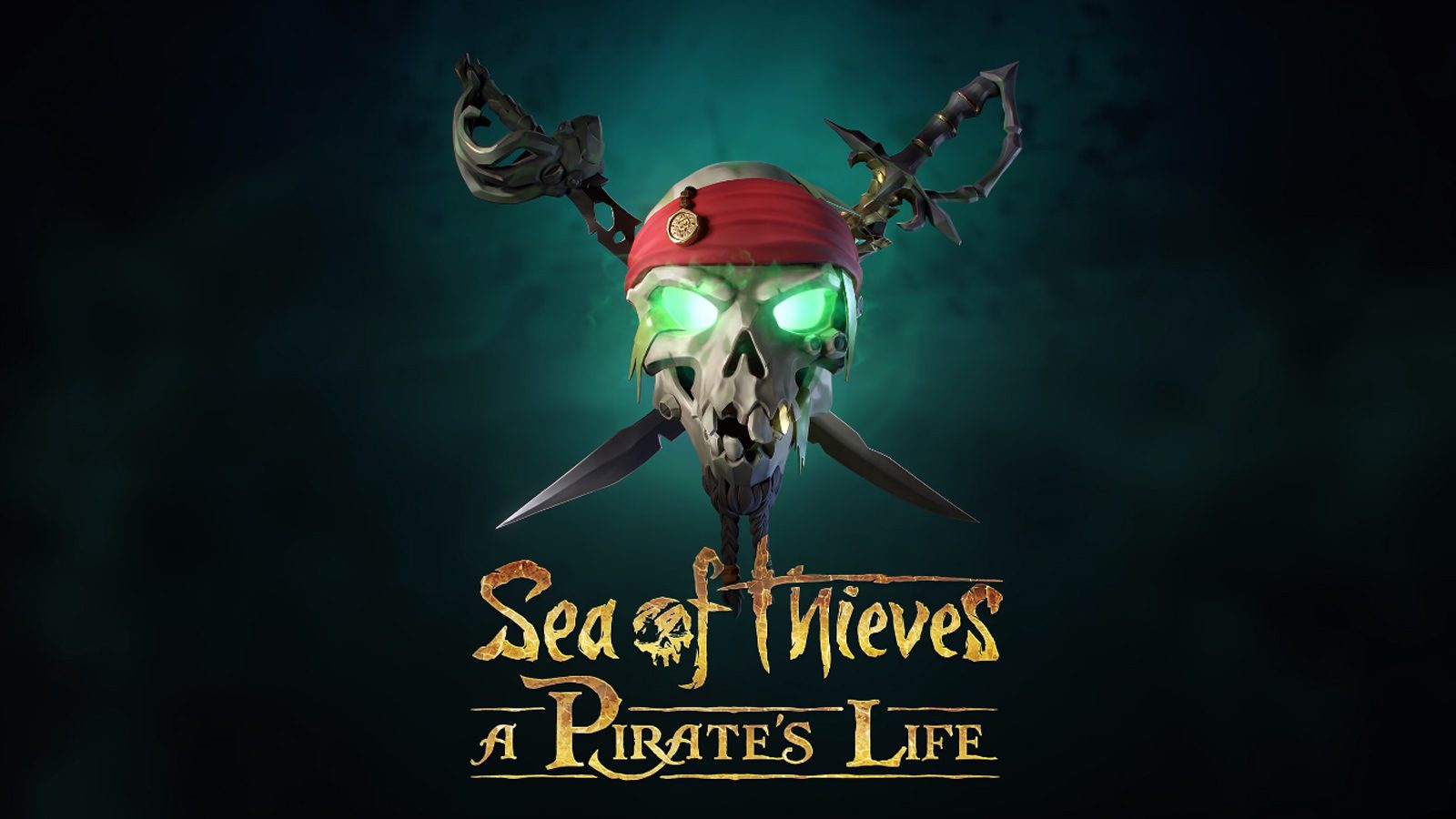 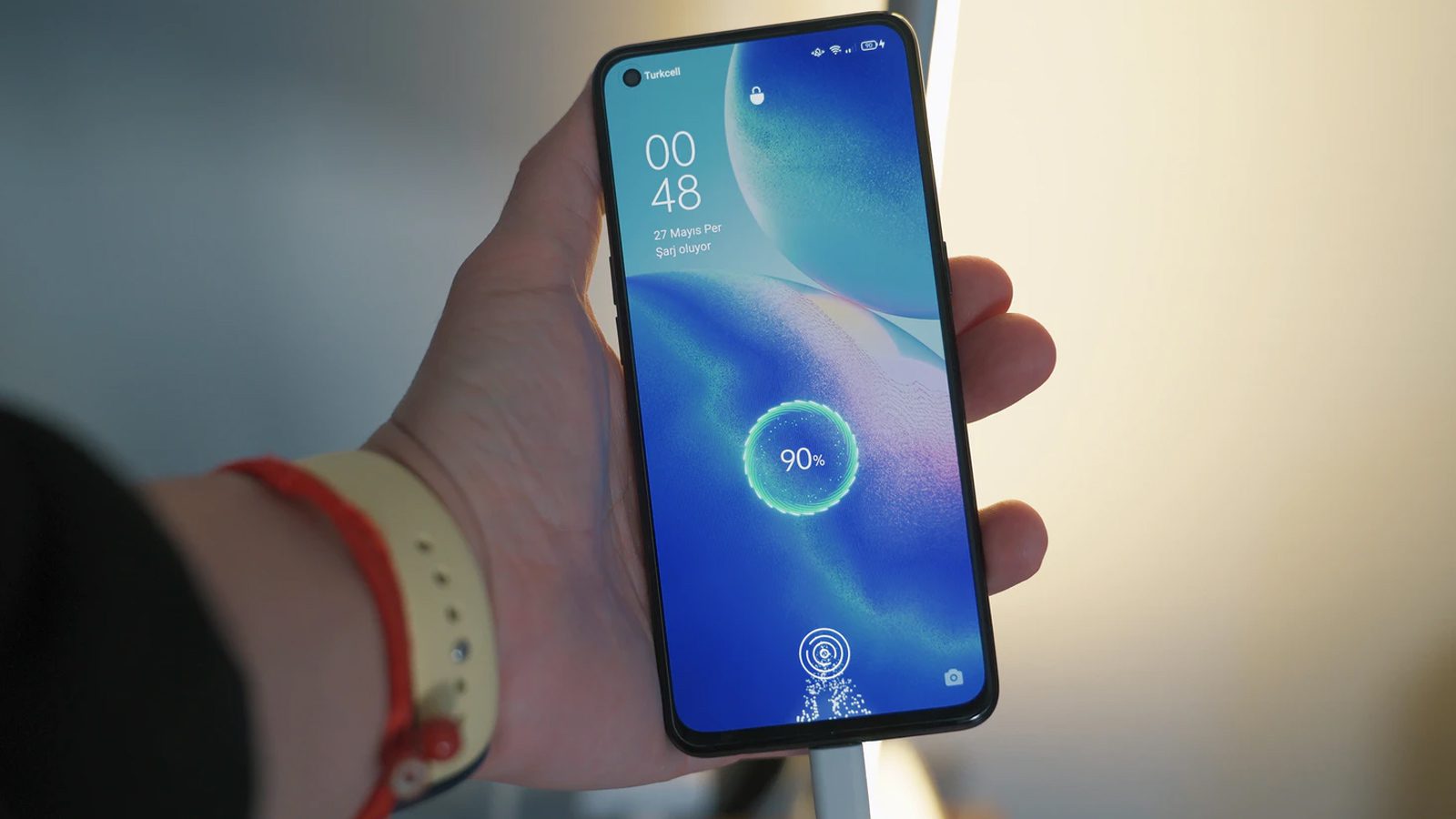 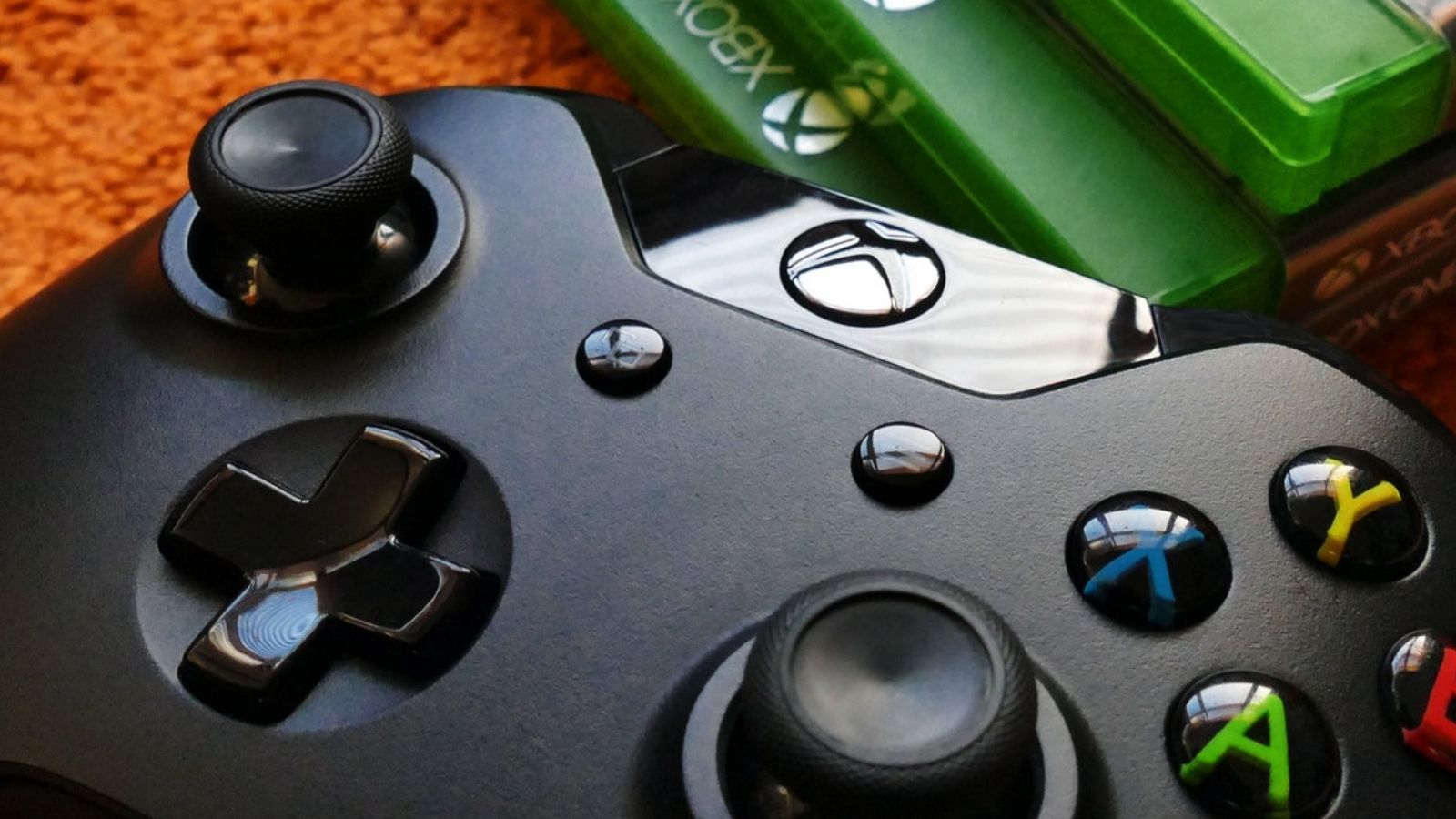