Ek Mini Katha is an upcoming  Telugu film starring Santosh Shoban and Kavya Thapar which was slated to hit the theaters on 30th April but the makers postponed its release due to the second wave of the coronavirus. While there were reports that Ek Mini Katha will hit the screens when things get better, the latest news regarding the film’s release has surprised the film lovers. Now according to the latest report, Ek Mini Kath is going to release on OTT platform – Prime on 27th May.

Ek Mini Katha will premiere on 27th May on the OTT platform Amazon Prime Video.  The trailer of this movie will be released tomorrow 0n 20th May.

The film Ek Mini Katha is directed by Karthik Rapolu and is backed by produced by UV Concepts whereas the music is composed by Pravin Lakkaraju. Gokul Bharathi  is working for  the camera and Satya G is taking care of editing.  On 11th March, the makers of the film launched the teaser of Santosh Shoban. Since then, and it has garnered rave response from both  the movie lovers  as well as critics 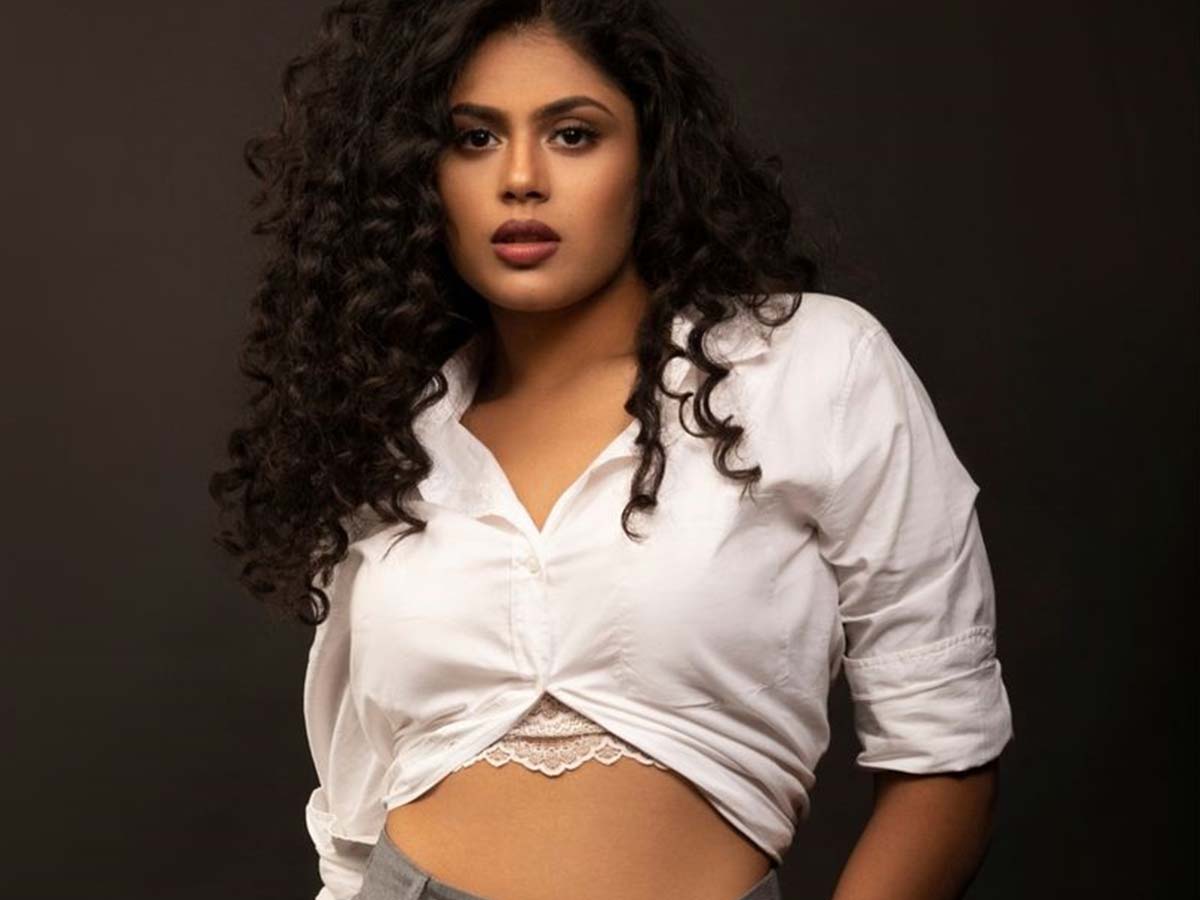 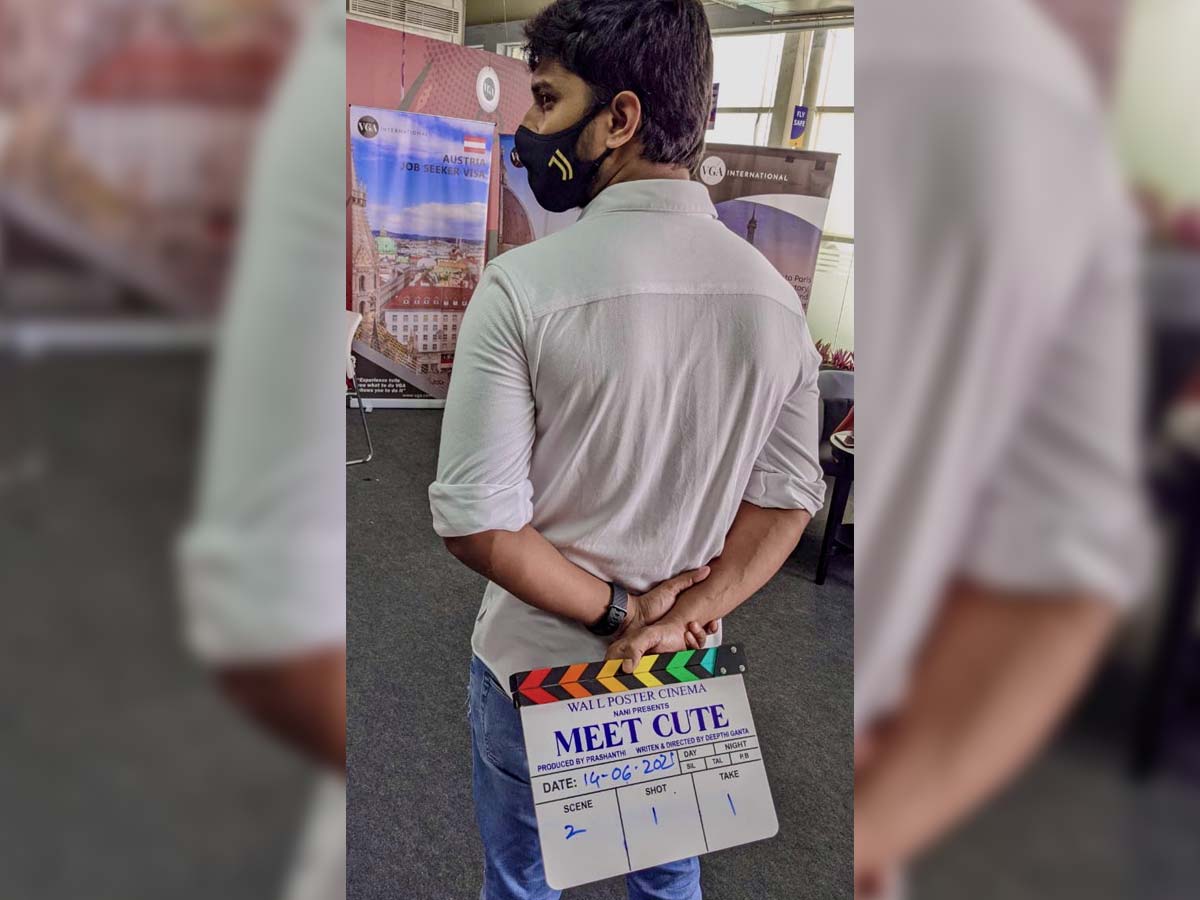