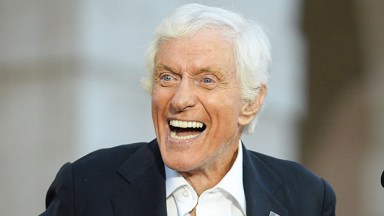 Dick Van Dyke, 96, isn’t letting age slow him down! New photos of the actor, which can be seen here, show him leaving lunch with some friends in Malibu on June 16. After the outing, he ran some errands, heading into a store to pick up some self-tanning spray. While out and about, he reportedly told fans that he’s “just glad to still be here,” according to Page Six. For the day out, Dick wore navy blue pants and a grey collared shirt, flashing a smile for cameras that snapped away as he got int his car.

A video of Dick also showed that he still has some pep in his step as he walked toward the passenger seat of a vehicle parked outside. The Mary Poppins star has remained active in recent years, often hitting the gym with his wife, Arlene Silver, 50, who he married in 2012. Dick and Arlene were friends for several years, after first meeting at the SAG Awards, before they began their romantic relationship. Earlier this year, they danced together in an adorable video in honor of Valentine’s Day, with Dick proving he can still bust out his signature moves!

This latest outing comes one month after Dick was seen sporting a “Spoonful of Sugar” sweatshirt while out and about once again. The sweatshirt, of course, was a reference to his movie Mary Poppins. Fans went wild over seeing the star wearing the colorful design.

Stars Over 90 Who Are Still Alive & Kickin’: Photos

In recent interviews, Dick has discussed keeping up his workout routine in his later years. “All you old guys out there, listen to me,” he said during a 2021 interview with CBS This Morning. “I’m telling you — you can keep going. I’m still dancing and singing!” He even demonstrated his strength by doing a sit-up during the interview, adding, “A lot of my friends won’t do these.” 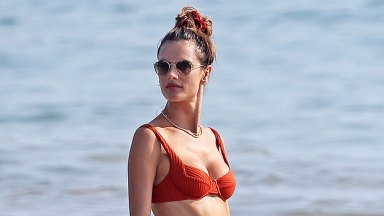 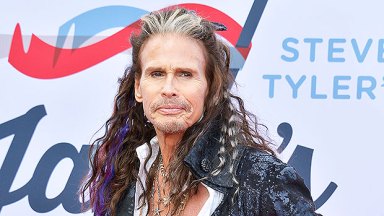 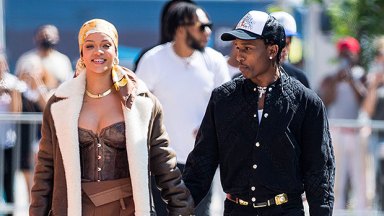 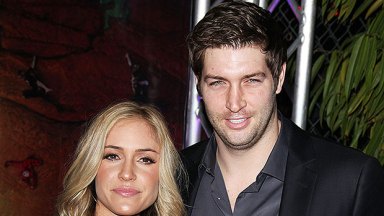 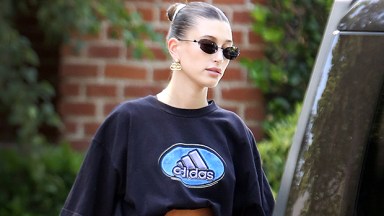 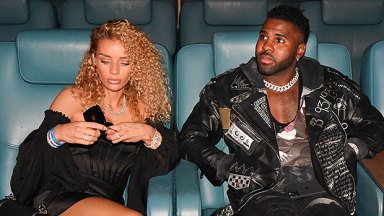