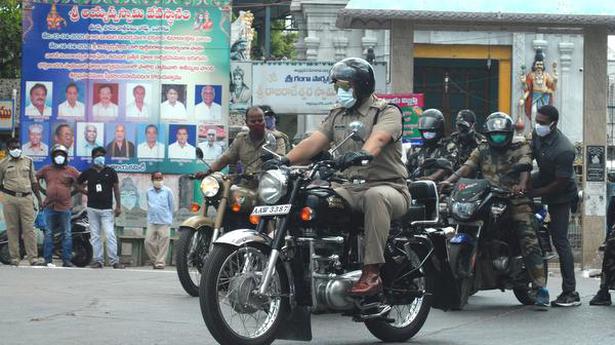 After reporting fewer number of deaths in the past few days, the daily toll rose again as 17 more patients succumbed to the infection and more than 1,500 persons tested positive in a span of 24 hours.

Though the number of recoveries was better when compared to fresh cases, the unrelenting toll remained a cause of concern.

On Tuesday, the districts reported four deaths each giving a momentary sense of relief. Active cases have come down to around 30,000 in the region from a peak of 40,000 earlier this month.

With 10 deaths in SPSR Nellore district and 7 in Prakasam, the cumulative toll in the region reached 1,642 in the last 24 hours ending 9 a.m. on Wednesday.

So far, 832 persons in SPSR Nellore district and 810 in Prakasam district died from the infection, according to a health bulletin released by the State government on Wednesday night.

The new infections were up by 140 in a single day as 785 persons in SPSR Nellore district and another 734 persons in Prakasam district tested positive for the disease, taking the cumulative tally to over 2.28 lakh.

As many as 1,216 patients in Prakasam district and 1,083 in Nellore were declared recovered, bringing down the active caseload to 11,889 in SPSR Nellore district and 18,695 in Prakasam. The recovery rate improved further to 85.86%.

Prakasam Superintendent of Police Siddharth Kaushal led the personnel on the streets in Ongole to ensure that the lockdown restrictions were strictly followed and to curb irregularities in hospitals and drug stores. Barricades and check posts were set up to check the violation of curbs.

So far, 1,665 cases were registered against those violating the partial curfew rules across the district. 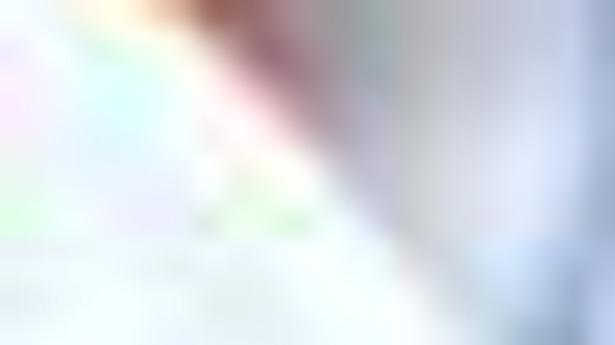