What Kejriwal Said in the Digital Conference

Calling the door-to-door delivery of ration a “revolutionary step,” Kejriwal asked Modi why the central government stopped the scheme just two days before its rollout.

Saying that the Delhi government has taken the central government’s approval five times, even though legally, Kejriwal claims, there is no need for this approval.

He also maintained that the court case by ration shop owners had asked for a stay on the scheme and the high court refused. Further, it was claimed that the central government itself did not raise any objections in the court. 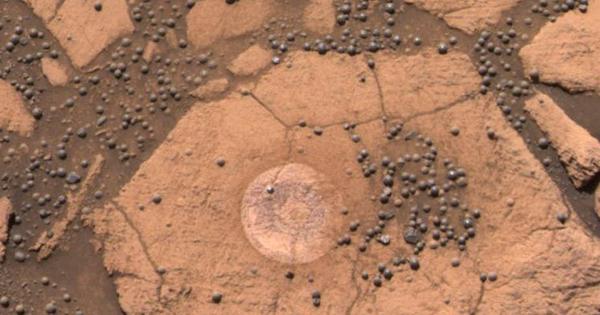 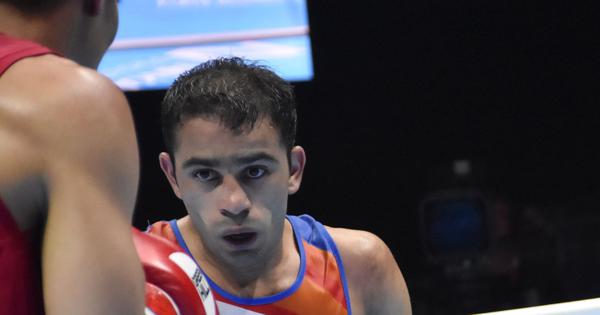 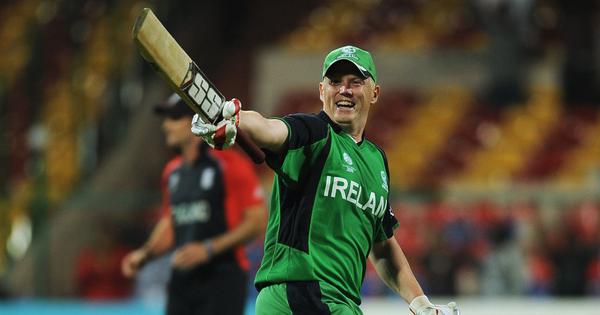