On 2 March, Amrabhai Boricha, a 50-year-old Dalit resident of Sanodar in Ghogha taluka of Bhavnagar, Gujarat, was allegedly killed by a mob, in the presence of policemen, and despite the fact that Boricha had, prior to the fatal attack, complained to the police sub-inspector about threat to his life.

In 2013, Boricha had filed a complaint under the Scheduled Caste and Scheduled Tribe (Prevention of Atrocities) Act against three of ten people named as accused in a brawl that took place after some of the ‘upper caste’ men from the village had abused him. Since then, the men had been out on bail, but the pressure and harassment had increased for Amrabhai, his daughter informed. She said that the accused men were constantly pressuring Amrabhai to withdraw the 2013 case.

On Friday, 19 March, Mevani was also suspended from the state’s Assembly for a day, after he made repeated demands for the arrest of the police sub-inspector.

The poster read: ‘Why are you not arresting the culprits?’. Following this, he was asked to leave the House by Speaker Rajendra Trivedi. 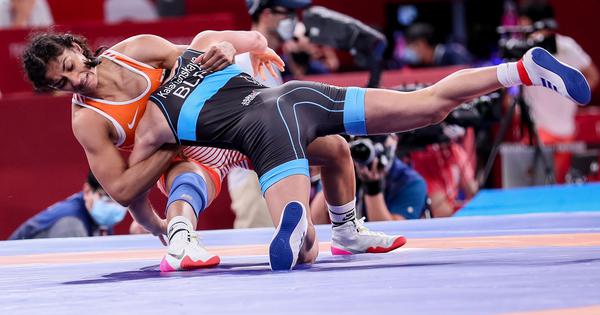 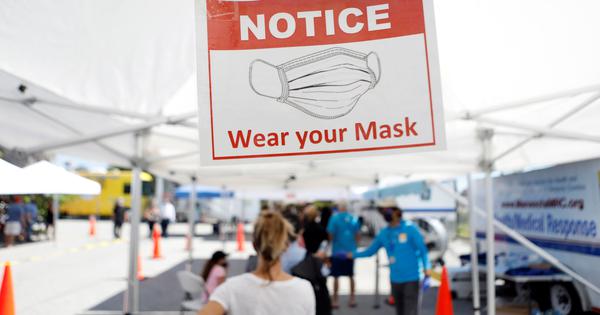 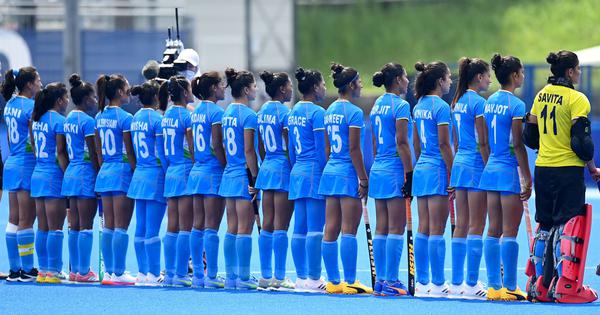