There have been speculations raising on Deepika Padukone‘s health in the film industry that she is unwell on the sets of Prabhas’s upcoming film Project K and she was admitted to a private hospital in Hyderabad. Many tittle-tattles have also been surrounded the public that Prabhas halted the shoot and the troupe has taken an interlude for at least a week, till Deepika’s recovery.

In the most recent times, the senior producer Ashwini Dutt reacted to these rumours, revealing that Deepika Padukone’s health is perfectly alright and she is absolutely fine. He also said that the actress returned to the sets just within an hour after doctor’s analysis. And he concluded that there was no delay in the shoot and the schedule is in progress.

Project is being bankrolled with an immense budget, by Vyjayanthi Movies. Nag Ashwin is running the show. The film is expected to hit the theatres by the end of 2023. 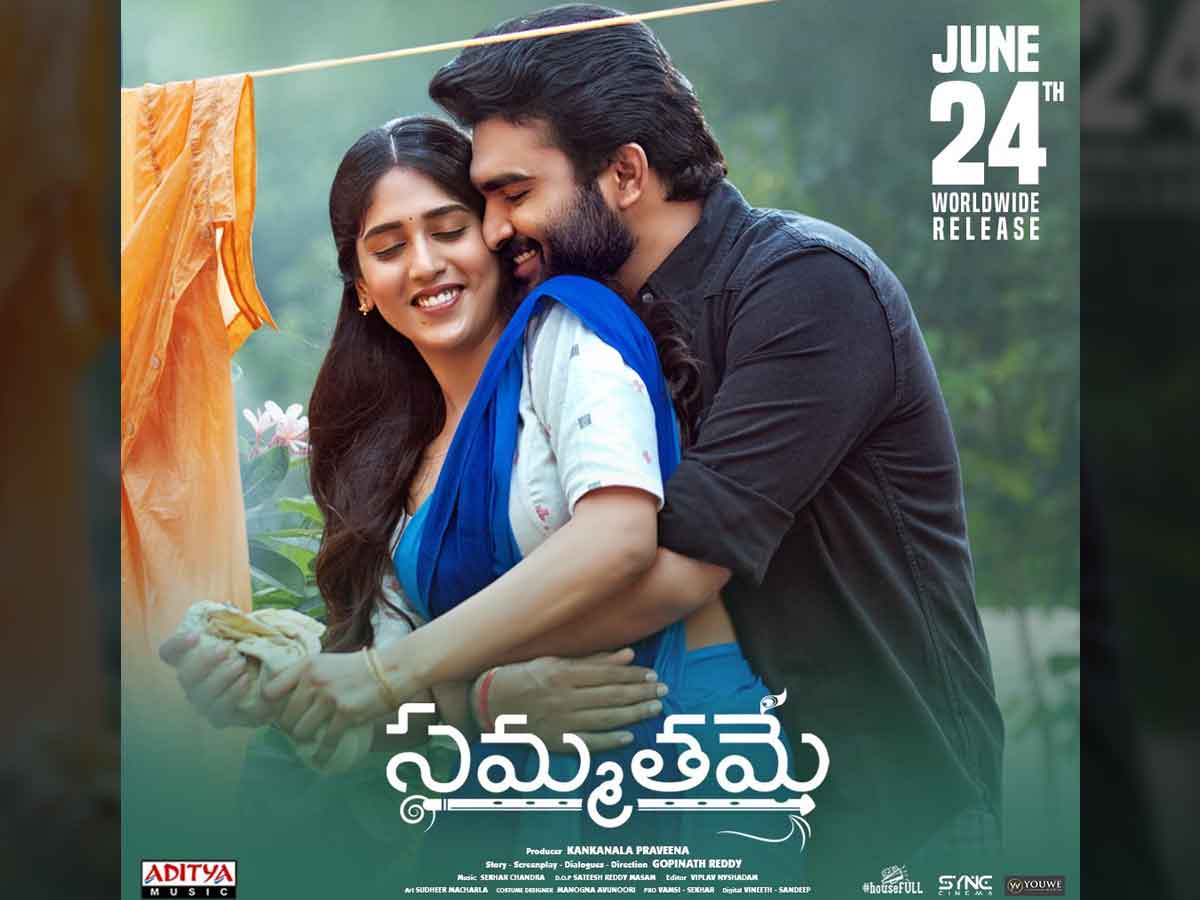 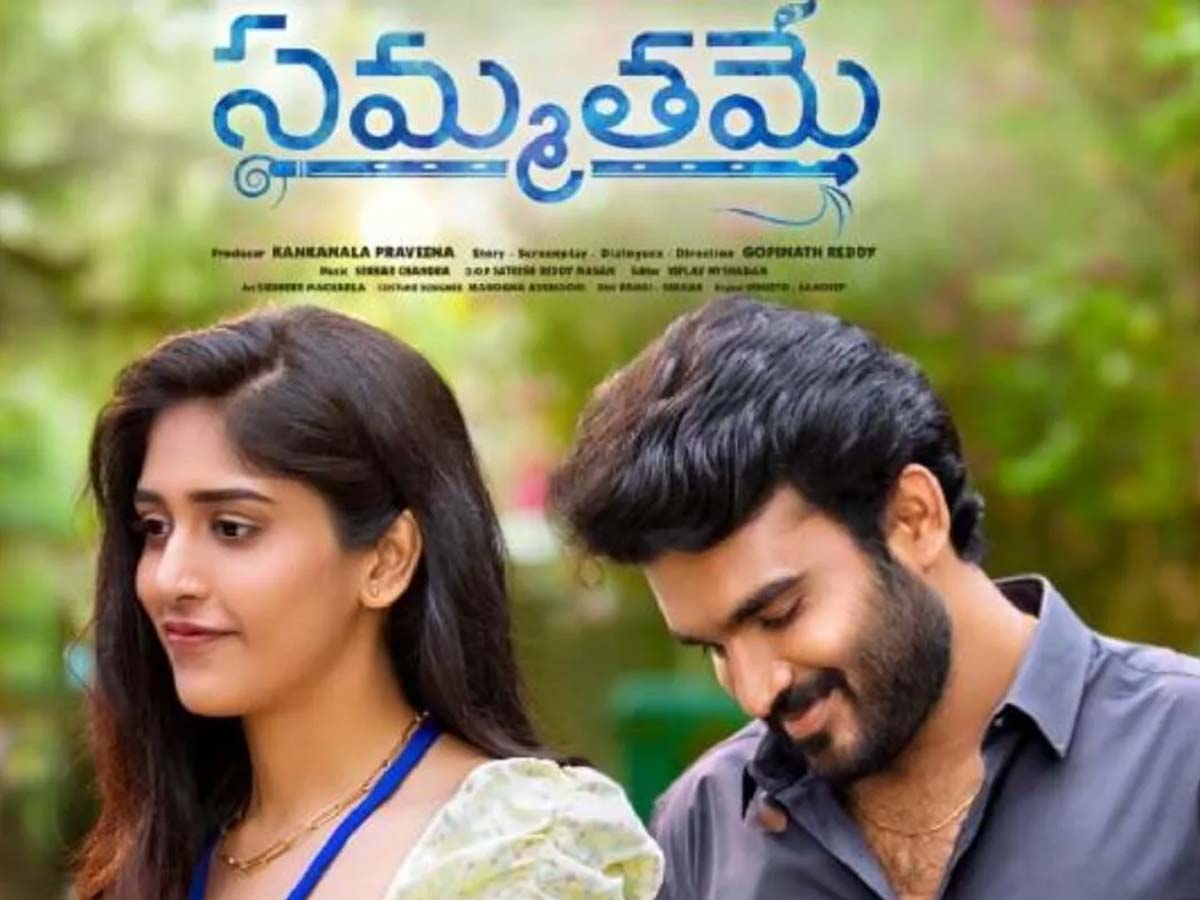