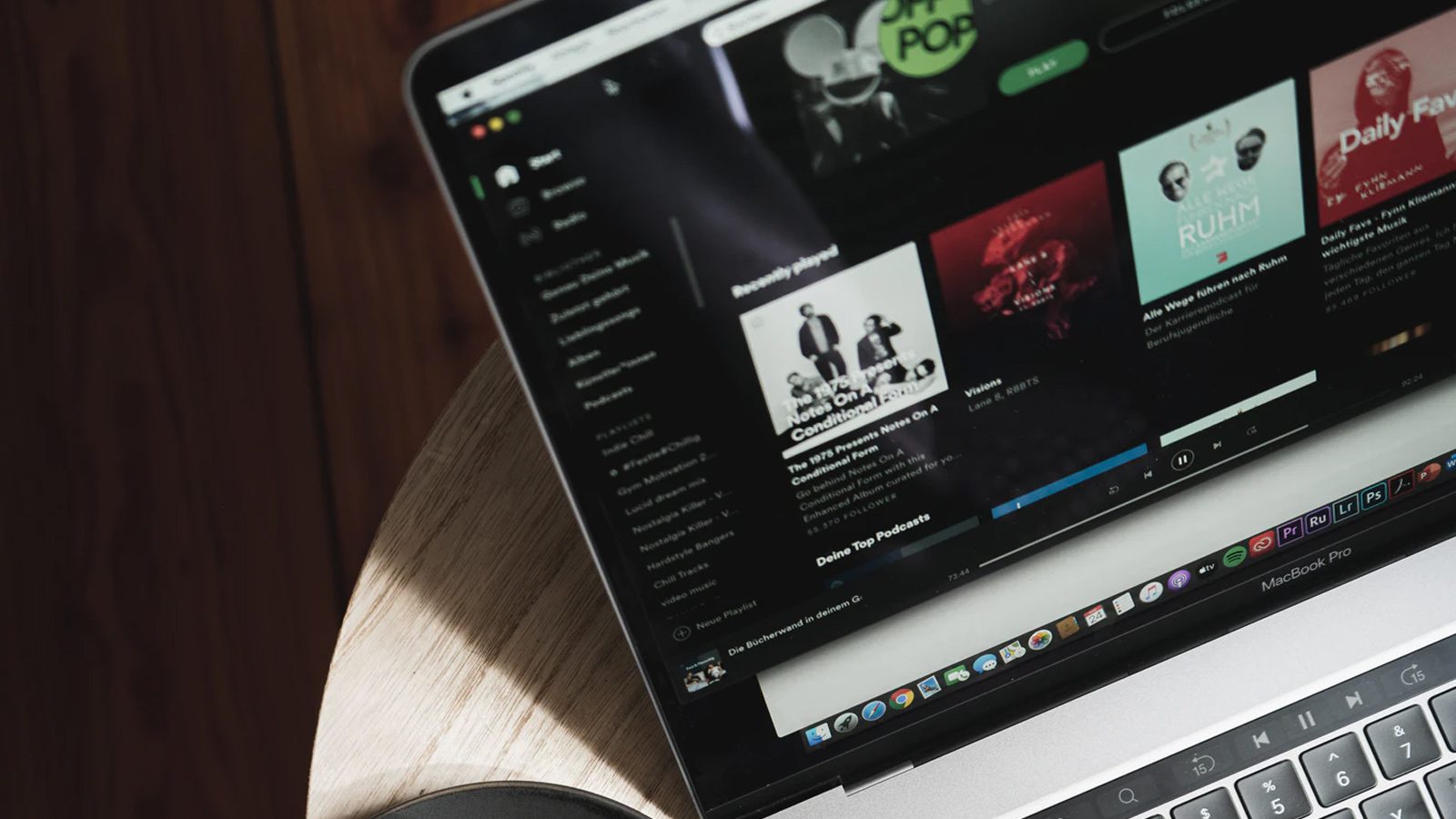 Apple is now rolling out its new Podcast Subscriptions and Channels initiative.

Apple Podcasts Subscriptions allow creators to host bonus content and ad-free versions of their shows, in exchange for a monthly subscription.

According to 9to5Mac, Apple has partnered with large podcasts networks, including Wondery and Luminary, to get their paywalled shows available inside the Apple Podcasts app.

Podcasts Subscriptions have been met with some criticism by the podcast community, in large part because of Apple’s high fees.

Apple takes a 30 percent commission on all Podcasts Subscriptions, and purchases made inside Apple Podcasts are not exposed to third-party clients.

However, podcast creators are allowed to continue to monetise their shows outside of Apple Podcasts Subscriptions in whatever way they choose.

Apple Podcasts Subscriptions represent one additional option, alongside services like Patreon or Memberful.

Apple Podcasts Channels are also rolling out a feature that allows anyone to group their shows into a dedicated page, including custom branding and artwork.

Channels are offered to creators for free and can be used irrespective of whether a podcast takes advantage of the subscription features.

Podcasts Subscriptions were originally meant to start in May but the company delayed the rollout by a couple of weeks.

Following the rollout of the redesigned Podcasts app in iOS 14.5, podcast makers were facing issues with the slow distribution of episodes by Apple Podcasts, and Podcast app users were airing complaints about the elements of the new design.

Apple said some improvements to the Podcasts app were released in iOS 14.6 update and more changes to the Library tab are on the way, probably as part of iOS 14.7.

Report has it that Spotify will notify users of new releases