You Are Here Home LIFESTYLE All about Rezoy, one of India’s first food delivery apps by a restaurant association

Starting with Kochi, Rezoy — launched by Kerala Hotel and Restaurant Association — is set to start full operations in other parts of the State. We explore how the app works and why it benefits the industry:

When Kerala Hotel and Restaurant Association (KHRA) launched Rezoy, the Kerala-based food delivery app, the intention was as much to support restaurateurs as much as customers, says Azees Moosa, Ernakulam district president of KHRA.

What makes Rezoy unique is that it is one of the country’s first food delivery apps by a restaurant association. The app, available to both iOS and Android users, has been developed by Ludhiana-based developer Jungleworks for KHRA.

Although the beta version was available in December 2020, it was finally formally launched in May, in Kochi. For now, the app’s reach is limited to parts of Kochi; the plan, however, is for it to be available across Kerala.

Going online was inevitable since doorstep delivery became a reality, a lesson learnt during the lockdown. “We are increasing our geo-fencing to cover a wider area. Although the app is available in Thiruvananthapuram, Malappuram and Thrissur, Rezoy does not have delivery executives there yet. We are working out the logistics and payment gateway. For now, the restaurants in these cities use their own delivery staff,” Azees says.

Working through the lockdown

Lockdown restrictions and containment zones in Kochi have thrown a spanner in KHRA’s expansion plans. “It will take time, but we are committed to this app and making it work. So far we have 300 listings [of hotels and restaurants] in Kochi . We don’t have the financial resources of the large food aggregators; our growth is bound to be slow in comparison,” he adds. Business owners have invested in developing the app and get it running, he says, adding that contributions vary based on how much a business owner can afford.

Rezoy charges a 10% commission from restaurant owners, towards salary for delivery staff and expenses incurred on delivery.

Since it is one of the first in the country, all eyes are on it. “We are the first food delivery app launched by an association such as ours, hence we have been getting enquiries from peers in neighbouring states about how it works,” says Azees. 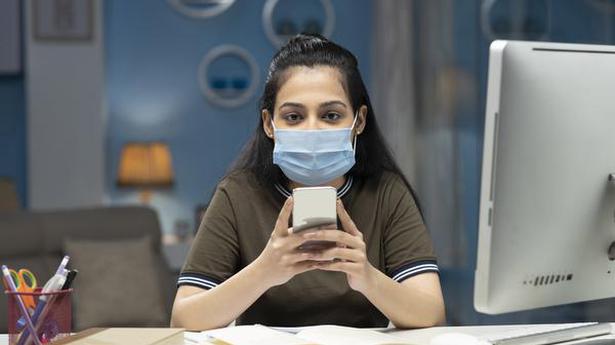 Clubbed together for comfort during COVID-19, here’s the rise of ‘unlabelled virtual wards’ on social media 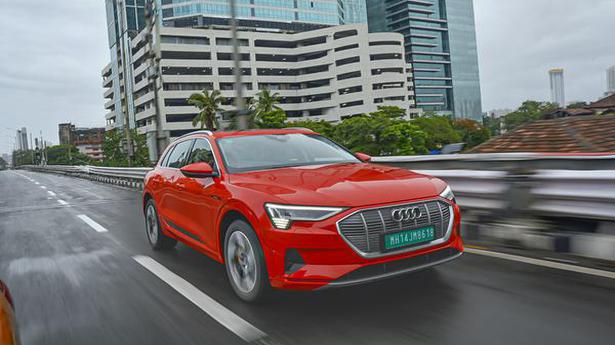 Charge ahead with the Audi e-tron 55 quattro 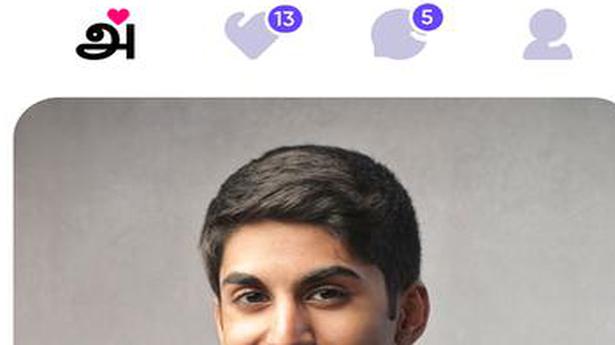 Anbe, a vernacular dating app by Aisle, is aimed at Tamil speakers

Chefs and home cooks in Thiruvananthapuram are serving global hot-sellers 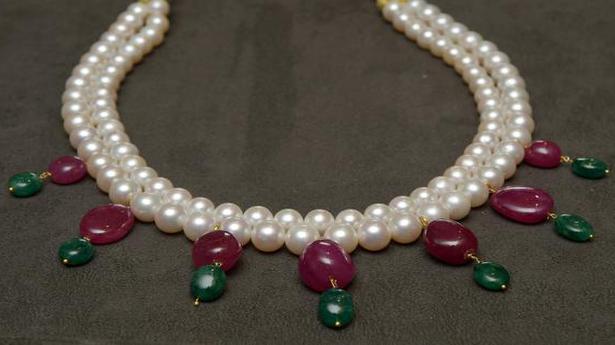