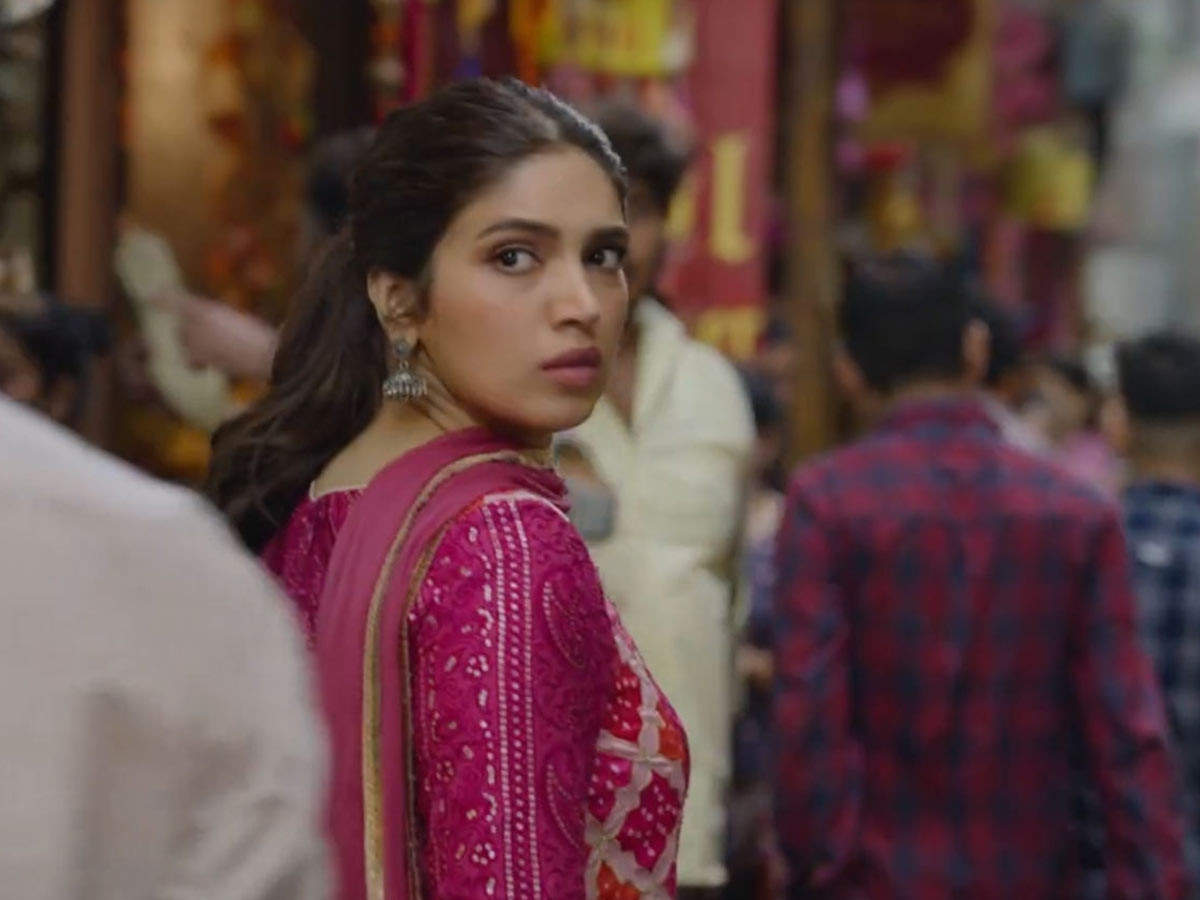 Raksha Bandhan, starring Akshay Kumar and Bhumi Pednekar, is one of the year’s most anticipated films. The official trailer was released on social media on Tuesday by the team.

Akshay Kumar’s character is dating Bhumi Pednekar, but they can only marry after Akshay’s three sisters marry. His character works two jobs in order to marry his sisters and provide them with the life they deserve. The film also addresses the issue of dowry in the society in which they live. It shows a montage of a family (primarily the brother) overcoming personal and financial obstacles to achieve their goals.

Akshay Kumar shared these posters from the film ahead of the trailer’s release, writing, “Togetherness is knowing each other’s secrets, joys, happiness and hearts. Togetherness is life. And what’s life without a family? Come join this beautiful family. We are waiting for you.” 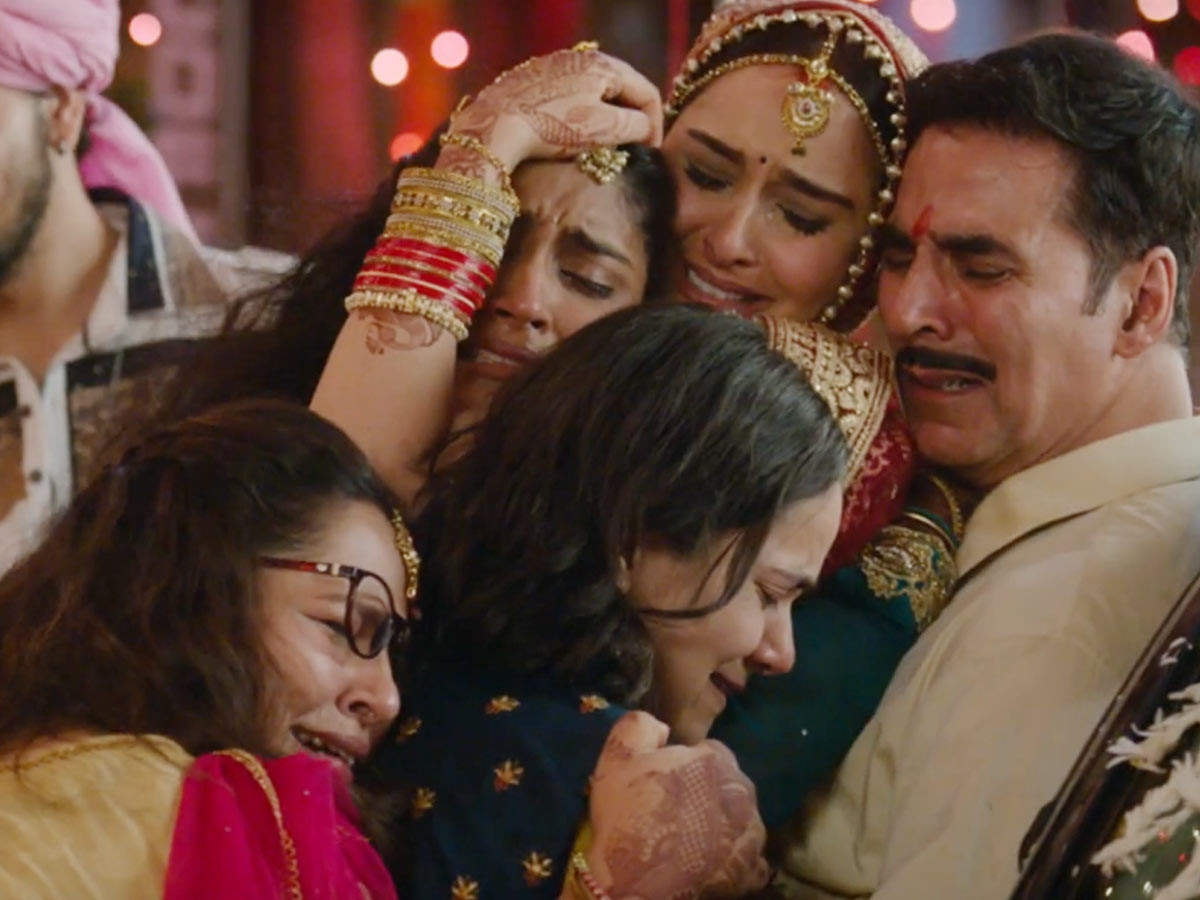 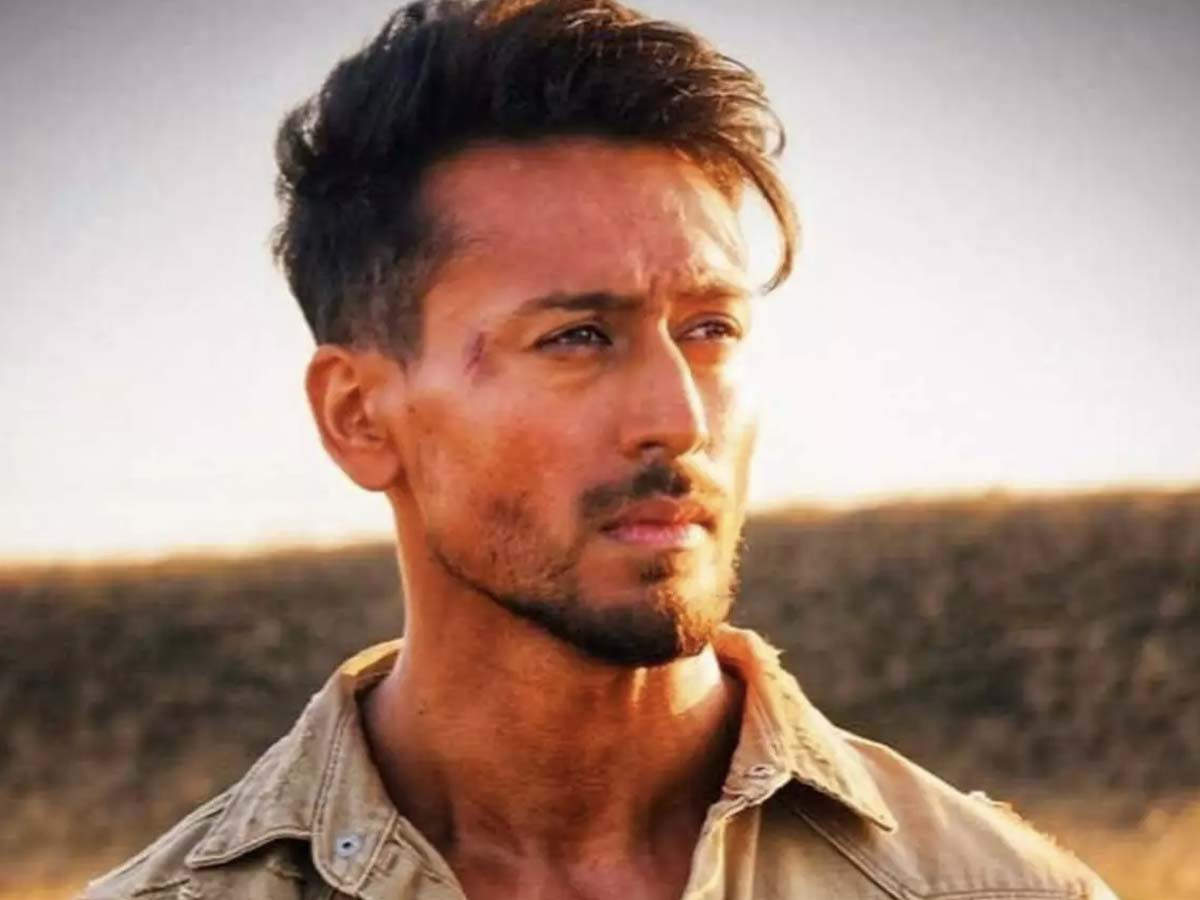 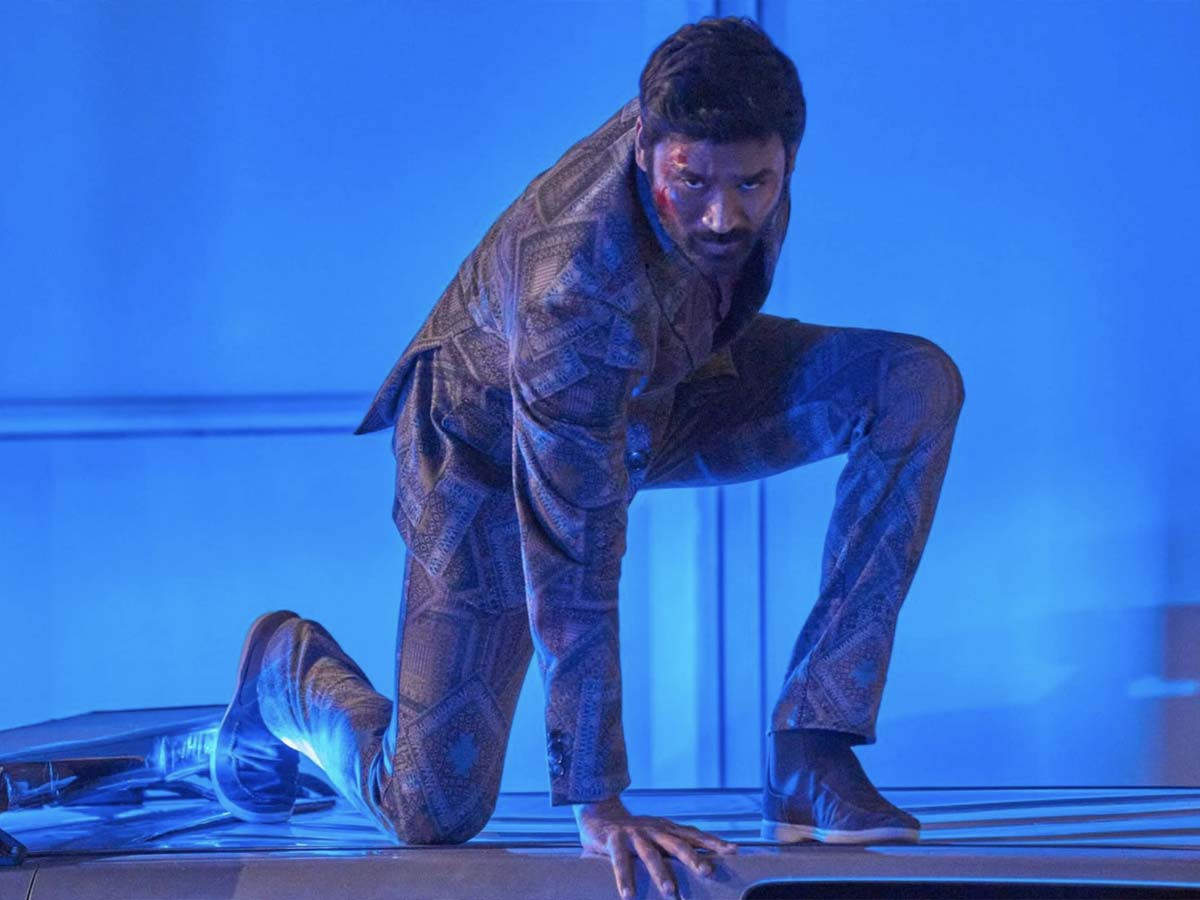 Watch: Dhanush reveals the teaser of his next film Captain Miller 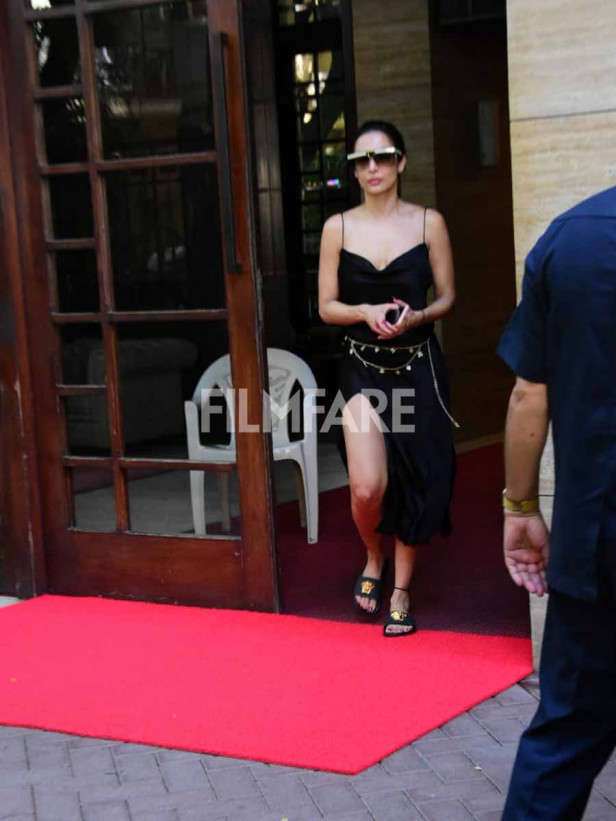 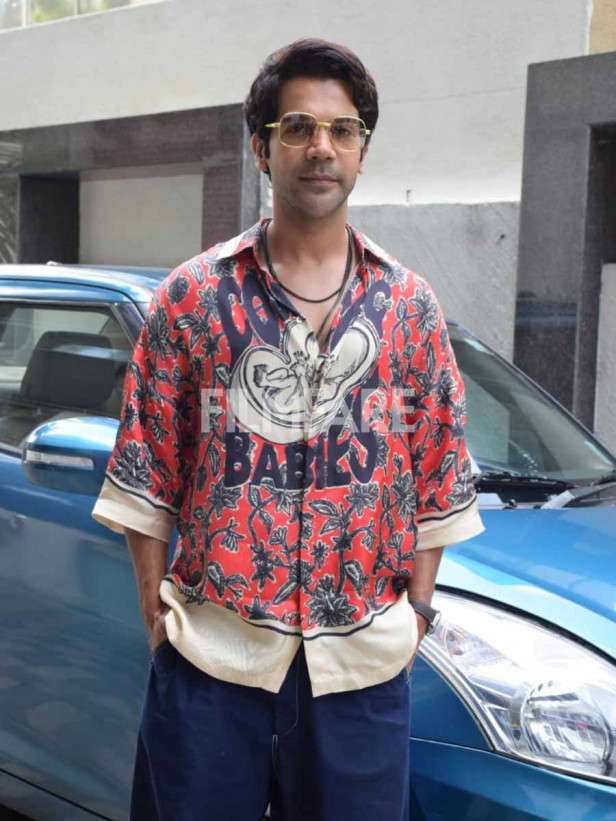 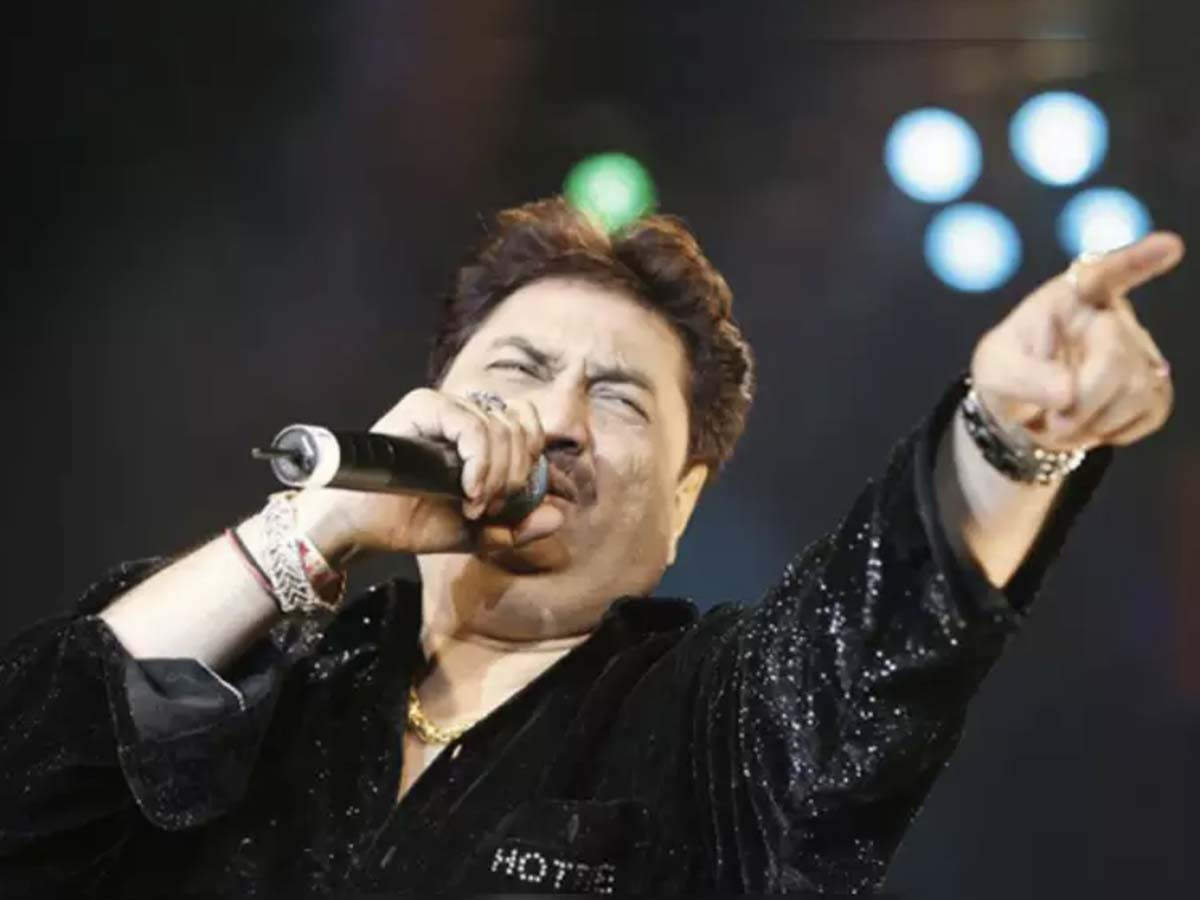 Kumar Sanu will host Durga Puja in Mumbai this year 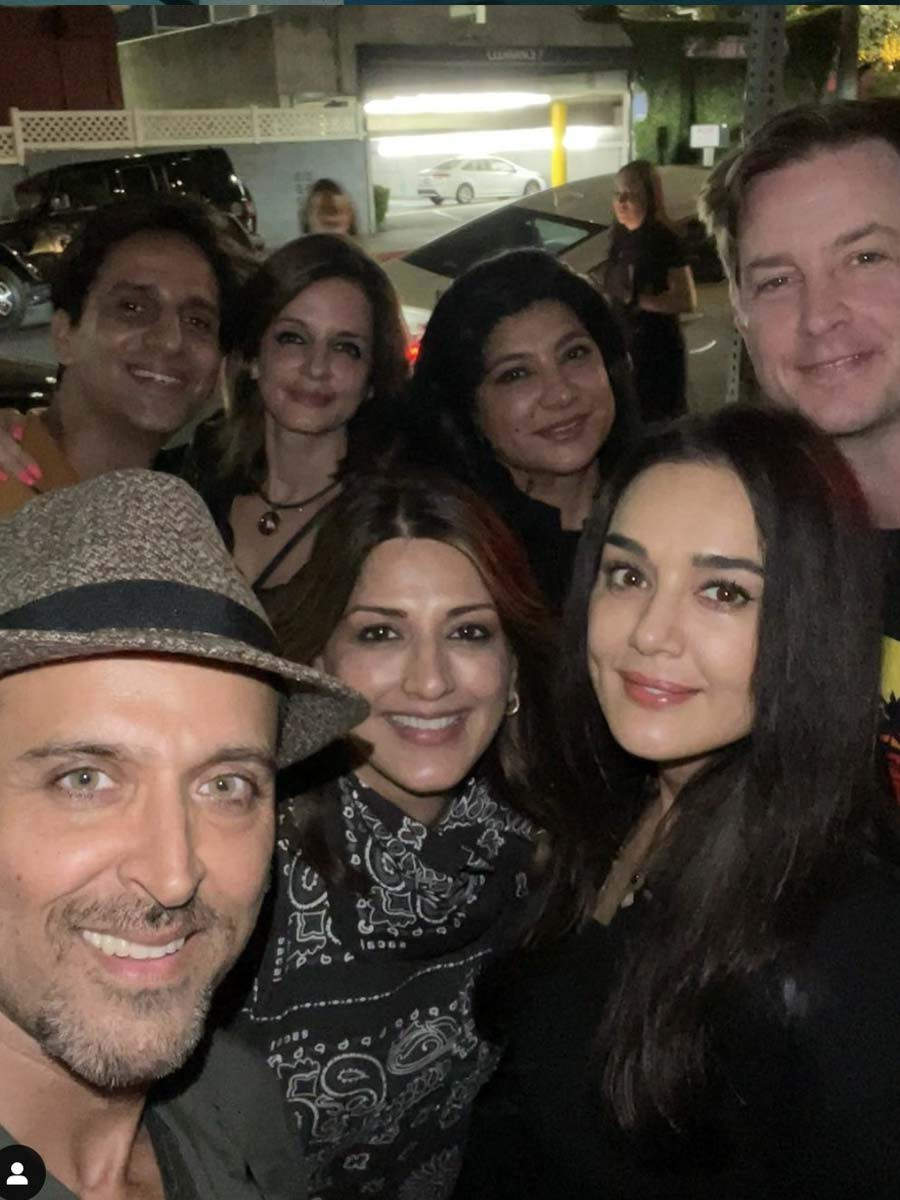 Hrithik Roshan, Preity Zinta, Sussanne-Arslan and Sonali Bendre have a night to remember in LA