When we inquired about Kode’s mental health and how he will be after returning to Delhi, as the hate shall continue, she said her son is very strong. “Aditya is mentally very strong but yes I am going to suggest that he could go for therapy sessions as he has been through so much hate in the last few days. However he is a 22 year old so it has to be his choice. We will do whatever we can,” Tiwari said.

She says they are going to try everything, talk about everything and suggest everything but the last call is his own. “Let’s just focus on resting and eating well for now,” she says.

MC Kode’s Friends Say They Are Glad He Chose Life

One of Kode’s close friends 22-year-old Kaveri* who is a singer (names of all his friends changed to protect identity) wrote to this reporter, “Kode’s mum just called me a few minutes back to inform me that he is found. Both of us were in tears as this is such a big relief for us. He should be back home tomorrow morning.”

Another friend, 19-year-old Jagatveer* who is a performing artist said he was glad. “I am just happy that he is alive for now, just that.”

Both Kaveri and Jagavteer were part of a WhatsApp group that was formed before Kode fell off the grid on 2 June. Then they were discussing strategies to counter the hate against him, but after his message they started to look for him. From the same night they went to all the bridges of Yamuna to look for him, as his message hinted he was there. They sent each other regular updates with photos and also visited night shelters, gurudwaras and bridges for days. 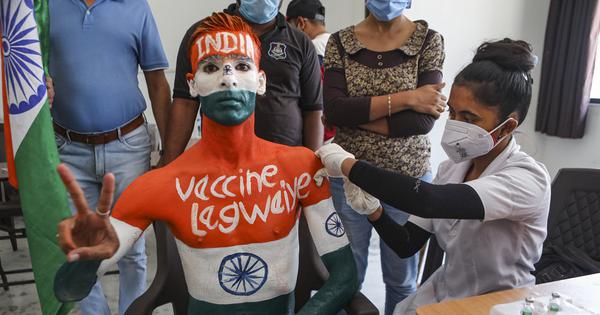