YouTube Music has reportedly started rolling out support for Android 12 media recommendations feature that shows the recent albums and playlists, enabling users to directly start music playback. The new update will show users three recently played tracks in the compact card, while opening quick settings will show six songs, the report added. The compact card is also said to show up when the smartphone has been locked. The notification card for YouTube Music has an option for shuffling tracks and shortcut for user’s offline mixtapes as well.

According to a report from 9To5Google, YouTube has recently started rolling out an update for YouTube Music with support for media recommendations of Android 12. With the new update, media recommendations are said to automatically start appearing after a user has connected an audio device over Bluetooth, like headphones or speakers.

The report added that the YouTube Music application icon and name will appear in the top-left corner, along with three recently played tracks towards the right corner when the notification card is in compact form. On the other hand, opening quick settings is said to show six recently played tracks. The compact card also appears on the lock screen of the smartphone, as per the report.

Users can start playing the track in background on YouTube Music application with a single tap that will also show them Now Playing controls, the report added. The playback recommendations are said to only appear for a few minutes and after this, users will have swipe to access them again. These recommendations will reportedly appear after playback controls and will start playing a different track. As per the report, the notification card will also show a shuffle button and shortcut to start a downloaded offline mixtape.

Users can disable the recommendations for YouTube Music notification card by heading over to Settings > Sound & Vibration > Media > turn off Show Media Recommendations.

The new YouTube Music update is said to appear more widely for Google’s streaming service than in the past and some Spotify users have already spotted so. The report presumes that the notification card will appear in full-height on Android 13. 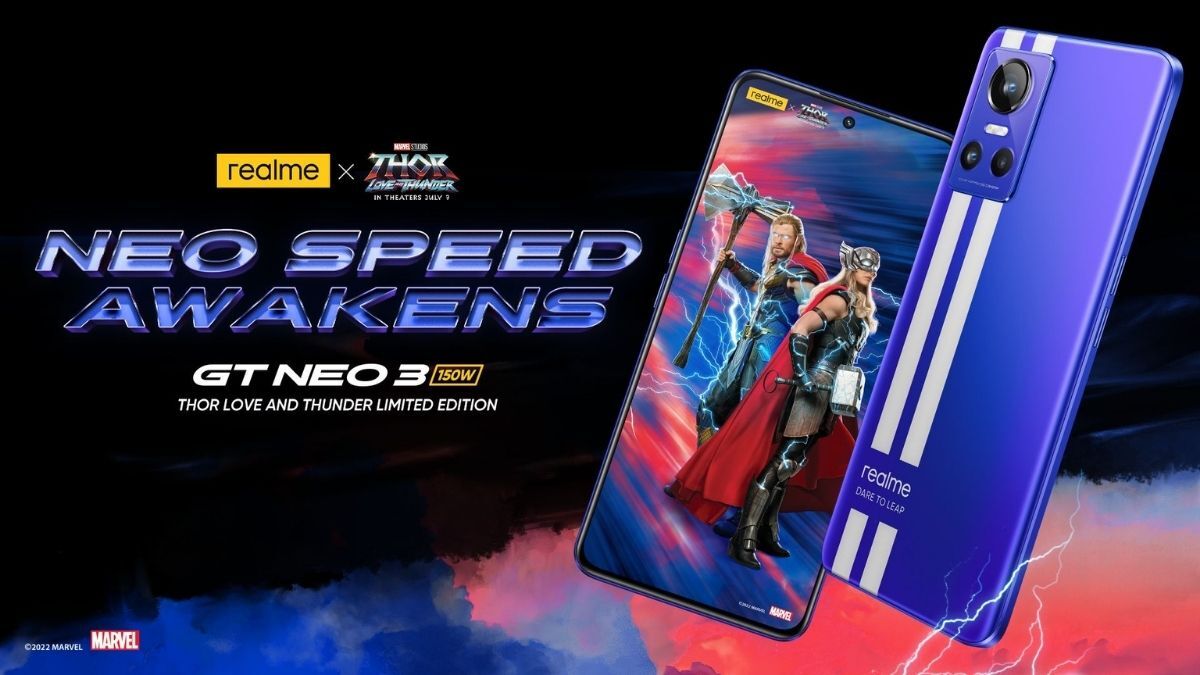 Tecno Spark 8P Price in India Tipped Ahead of Launch