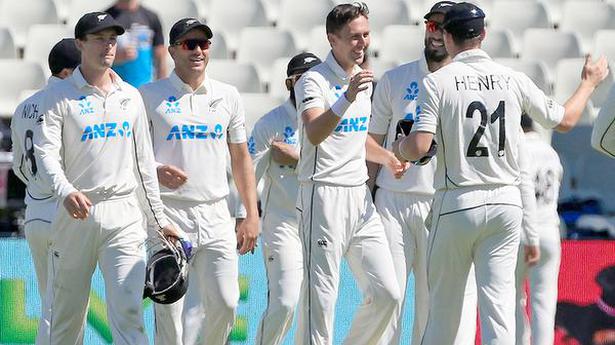 There is a flow to their cricket, both home and away.

On an evening of considerable drama, edge-of-the-seat thrills, and fluctuations in fortunes, New Zealand saw a historic triumph snatched away by a bizarre set of rules in a head-spinning 2019 ODI World Cup final at Lords.

For the Kiwis, the memories are fresh, so are the wounds.

Teams can wilt from such heart- and gut-wrenching setbacks. But then, New Zealand, resilient, has only grown in strength.

Sides that do not fear defeats win more. And these New Zealanders have been bravehearts.

And now they stand close to the summit of the Test playing nations ahead of the clash against India at Southampton.

This is a side with serious depth and options. Gone are the days when New Zealand, a nation of just under five million, was referred to as a side whose sum was greater than its parts.

In the present New Zealand side, the parts are significant. On view is considerable ability.

Led by the tactically suave Williamson, New Zealand has a rhythm and a flow to its cricket, both home and away.

New Zealand’s batting with Williamson, formidable with the willow, and Ross Taylor, strokeful with a sense of occasion, in its ranks, has solidity.

The left-handed opening pair of the battling Tom Latham and Devon Conway, who has made a sensational start to his Test career with his footwork and balance, can ambush attacks. In the middle-order, the left-handed Henry Nicholls, provides strokes and stability.

Colin Grandhomme is a natural striker of the ball and an accurate seamer. Both B-J. Watling and Tom Blundell are efficient ’keepers and competent batsmen.

Mitchell Santner’s left-arm spinning all-round capabilities should duel it out with Ajaz Patel, a decent left-arm spinner, for a place in the eleven.

Pace will be New Zealand’s cutting edge. And the Kiwi pacemen will be backed by excellent slip catching.

The left-right new ball pair of Trent Boult and Tim Southee bowl an attacking length and swing the ball. They are incisive with variations. And the never-say-die Neil Wagner lends an unmistakable dash of aggression with his compelling short-pitched bowling.

Matt Henry bowls in the channel around the off-stump, seams it both ways, and is a game-changer. Then, there is the tall Kyle Jamieson, with his pace, high-arm action, bounce and two-way seam movement.

Whoever misses out from the pace pack will be unlucky. The depth in the Kiwi ranks is such. This New Zealand team has quality and belief. And it can sting. 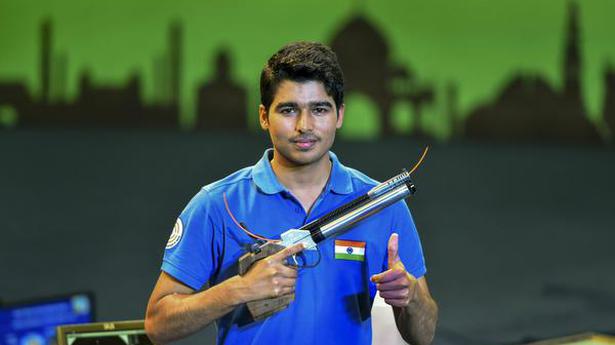