On India A’s shadow tour of England in 2018, Siraj netted 15 wickets in two Tests against the England Lions and West Indies A at an average of 17.73, laced with three 4-fers. The speed merchant has ticked all the boxes to merit selection, but there’s room for only three seamers by the looks of it and the established trio of Jasprit Bumrah, Mohammed Shami and Ishant Sharma would plausibly get the captain’s vote on the virtue of seniority.

Bumrah, who featured in three Tests during the 2018 tour, boasts of the best strike-rate and average among the quartet, and is all set to lead the pack. With a dozen Tests spread across four trips to the UK, along with county stints, Ishant has wealth of experience under his belt. The seasoned campaigner also topped the wicket chart in the 2018 series with 18 scalps.

Shami may lag behind in the number game, but his exquisite seam presentation makes him a terror with the new ball. India could unleash a four-pronged pace attack if the Southampton surface sports a green tinge, otherwise, the think tank will be left to deal with the dilemma of opting any two out of Siraj, Shami and Ishant. 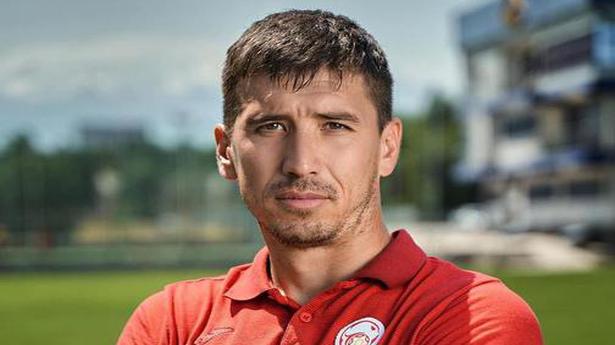 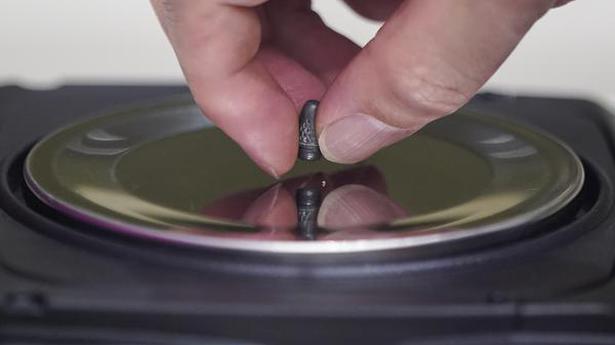 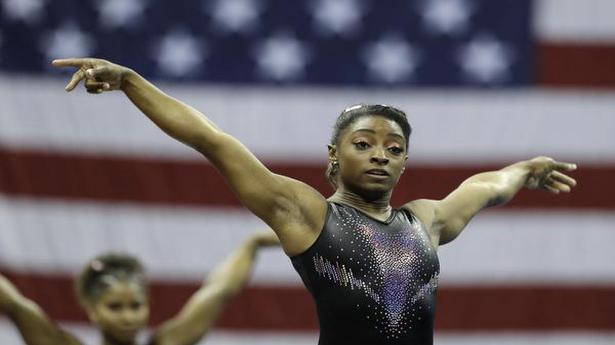 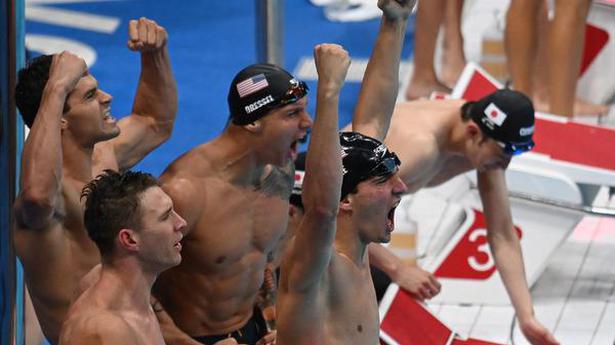