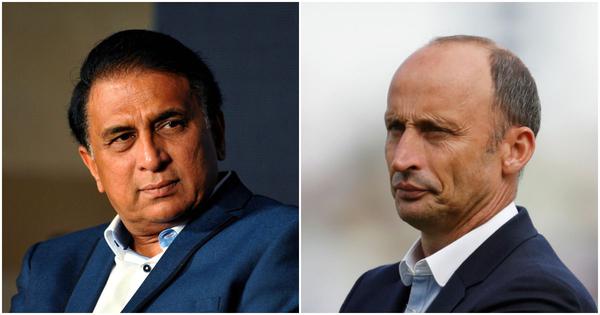 The International Cricket Council have announced the list of commentators for the World Test Championship final between India and New Zealand at Southampton and it includes a long list of international stalwarts.

“The inaugural World Test Championship is an exciting platform for giving that much-needed context to Test cricket. Teams around the world have worked hard through the last two years to earn their place in the WTC Final. Both India and New Zealand deserve to be here,” McMillan was quoted as saying in an ICC release.

“I am excited to be calling the game with some of the best in the business and watching some classic Test cricket,” he added.