Greater Visakhapatnam Municipal Corporation (GVMC) Commissioner G. Srijana directed officials to work additional hours to clear garbage that has piled up in various colonies due to the two-day strike by sanitation workers.

She instructed staff to collect segregated waste from homes, clean drainages, roads and lakes on a war-footing. The civic chief also asked sanitation workers to ensure drainages are not overflown and wastes are shifted to the dumping yard.

The GVMC Commissioner also instructed officials to ensure footpaths are not encroached upon in the city. During her inspection of various areas under Zone IV, she directed officials to take strict action against those encroaching footpaths. 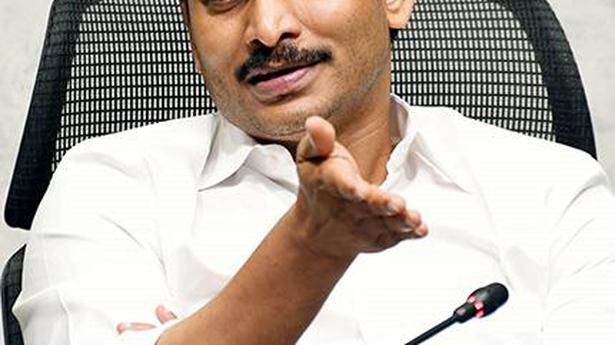