You Are Here Home HYDERABAD Will fight on Congess ticket from Huzurabad: Koushik Reddy 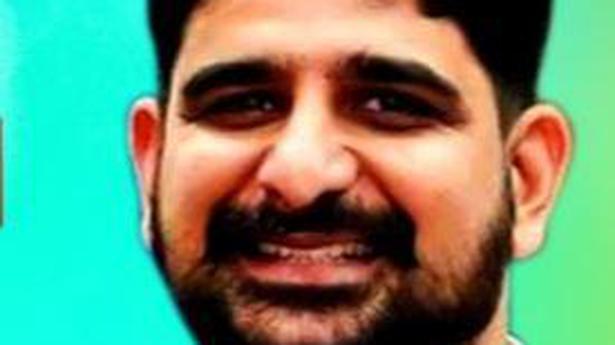 Congress leader P. Koushik Reddy has ruled out joining the Telangana Rashtra Samithi (TRS) and said he would contest in Huzurabad on the Congress ticket again and would win comfortably.

At a press conference here, he said a chance meeting with Municipal Minister K.T. Rama Rao at a function cannot be construed as a consent to join the party. “In fact, I told KTR that Congress would win the Huzurabad seat,” he said. Mr. Reddy’s picture with Mr. Rama Rao went viral on Friday but he clarified that both had met at the 10th-day ceremony of a close friend’s father. It is also being rumoured that his name was being considered by the TRS for the bypoll, which is likely to be held in a few months since Mr. Rajender’s resignation has been accepted and vacancy notified.

Mr. Koushik Reddy, who unsuccessfully contested against Eatala Rajender in Huzurabad in 2018 Assembly elections, has ridiculed the latter’s comments that TRS gave him money for his defeat. “This is nothing but frustration on being expelled from the Cabinet,” he said. He asked as to why Mr. Rajender was silent for two years if he had taken money from the TRS. He also charged the former Minister with neglecting Telangana martyrs and their families and raking up the issue only when he is out of TRS party. “Why were you silent on martyrs all these years?” he asked.

Mr. Reddy also levelled allegations against the former Minister saying he had bought lands at several places and questioned where he got all the money from. Buying assigned lands is a crime for which people can be sent to jail without any cases, he said, alleging that Mr. Rajender had forcefully acquired lands from the downtrodden. 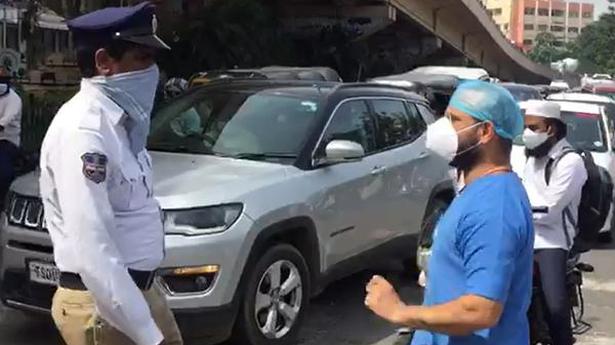 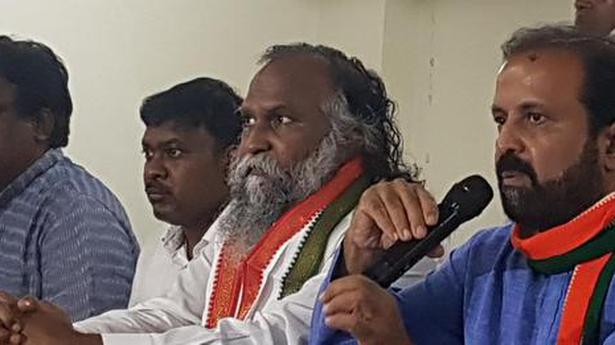