You Are Here Home India What kind of social media posts can get you fired? A study finds out 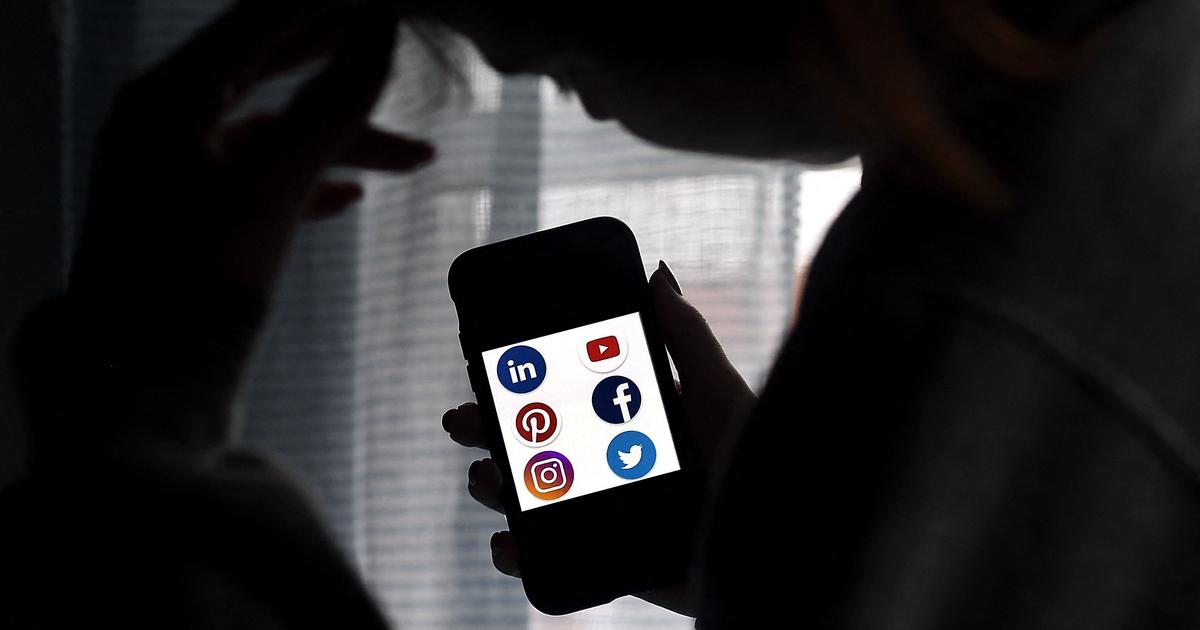 What you say and do on social media can affect your employment – it can prevent you from getting hired, stall career progression and may even get you fired. Is this fair – or an invasion of privacy?

Our recent research involved a study of 312 news articles about people who had been fired because of a social media post.

These included stories about posts people had made themselves, such as a teacher who was fired after they came out as bisexual on Instagram, or a retail employee let go over a racist post on Facebook.

It also included stories about posts made by others, such as videos of police engaging in racial profiling (which led to their dismissal).

Racism was the most common reason people were fired in these news stories, with 28% of stories related specifically to racism. Other forms of discriminatory behaviour were sometimes involved, such as queerphobia and misogyny (7%), workplace conflict (17%), offensive content such as “bad jokes” and insensitive posts (16%) acts of violence and abuse (8%) and “political content” (5%).

We also found these news stories focused on cases of people being fired from public-facing jobs with high levels of responsibility and scrutiny. These included police/law enforcement (20%), teachers (8%), media workers (8%), medical professionals (7%) and government workers (3%), as well as workers in service roles such as hospitality and retail (13%).

Social media is a double-edged sword. It can be used to hold people to account for discriminatory views, comments or actions. But our study also raised important questions about privacy, common HR practices and how employers use social media to make decisions about their staff.

Young people in particular are expected to navigate social media use (documenting their lives, hanging out with friends, and engaging in self-expression) with the threat of future reputational harm looming.

Many believe people just need to accept the reality that what you say and do on social media can be used against you.

And that one should only post content they would not mind their boss (or potential boss) seeing.

But to what extent should employers and recruiting managers respect the privacy of employees and not use personal social media to make employment decisions?

Or is everything “fair game” in making hiring and firing decisions?

On the one hand, the capacity for using social media to hold certain people (like police and politicians) to account for what they say and do can be immensely valuable to democracy and society.

On the other hand, when everyday people lose their jobs (or do not get hired in the first place) because they are LGBTQ+, post a photo of themselves in a bikini, or because they complain about customers in private spaces (all stories from our study), the boundary between professional and private lives is blurred.

Mobile phones, emails, working from home, highly competitive employment markets, and the intertwining of “work” with “identity” all serve to blur this line. Some workers must develop their own strategies and tactics, such as not friending or following workmates on some social media (which itself can lead to tensions).

And even when one does derive joy and fulfilment from work, we should expect to have some boundaries respected. Employers, HR workers, and managers should think carefully about the boundaries between professional and personal lives; using social media in employment decisions can be more complicated than it seems.

When people feel monitored by employers (current, or imagined future ones) when they use social media, this creates a “hidden curriculum of surveillance”. For young people especially, this can be damaging and inhibiting.

This hidden curriculum of surveillance works to produce compliant, self-governing citizen-employees. They are pushed to curate often highly sterile representations of their lives on social media, always under threat of employment doom.

At the same time, these very same social media have a clear and productive role in revealing violations of power. Bad behaviour, misconduct, racism, misogyny, homophobia, transphobia and other forms of bigotry, harassment and violence have all been exposed by social media.

So, then, this surveillance can be both bad and good – invasive in some cases and for some people (especially young people whose digitally-mediated lives are managed through this prism of future impact) but also liberating and enabling justice, accountability, and transparency in other scenarios and for other actors.

Social media can be an effective way for people to find work, for employers to find employees, to present professional profiles on sites like LinkedIn or portfolios of work on platforms like Instagram, but these can also be personal spaces even when they are not set to private.

How we get the balance right between using social media to hold people to account versus the risk of invading people’s privacy depends on the context, of course, and is ultimately about power. 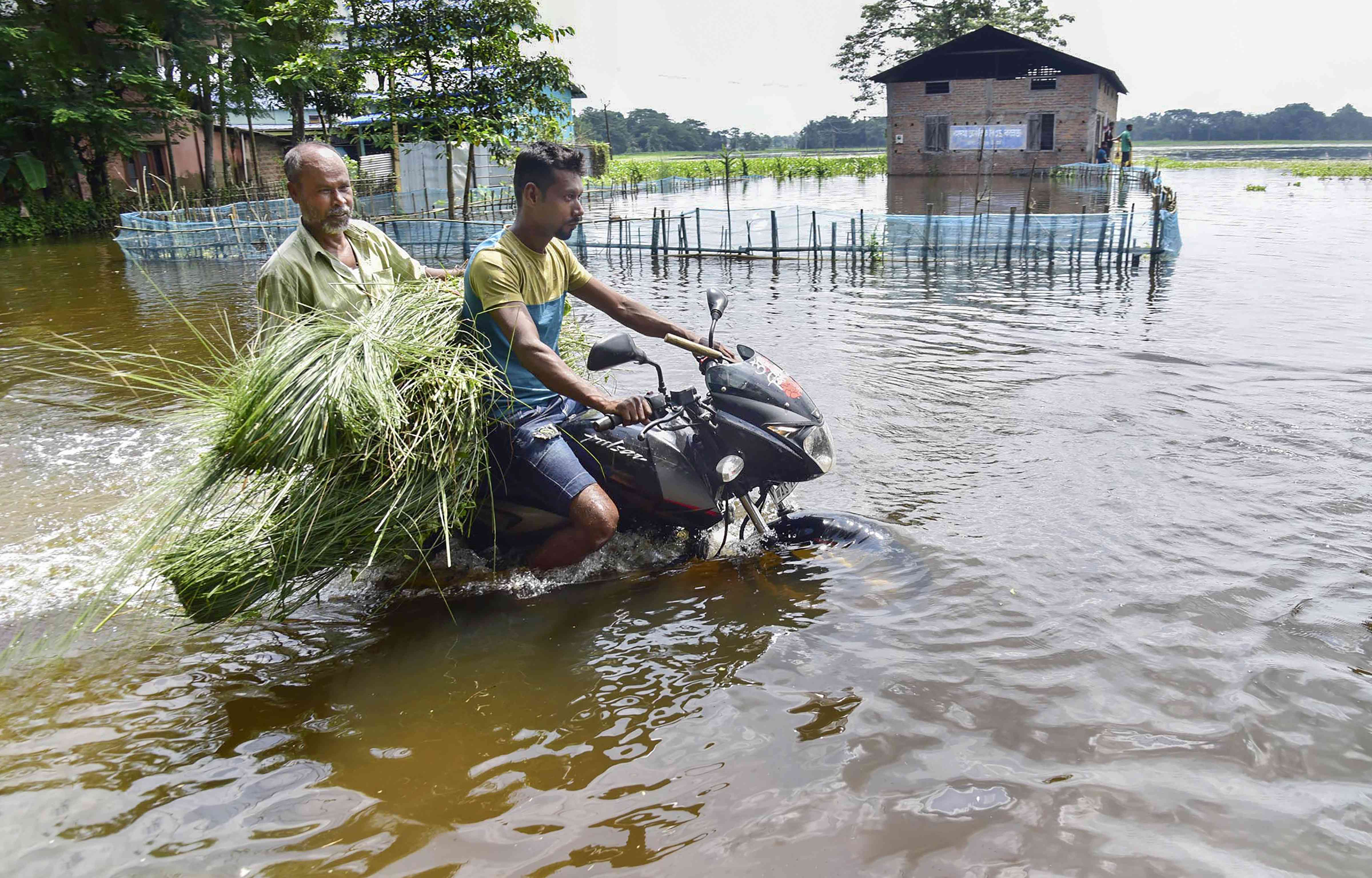