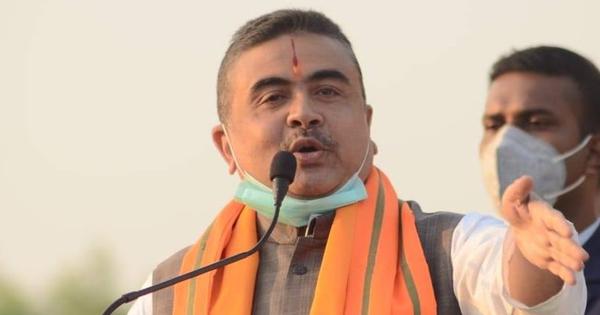 The FIR was lodged on a complaint by Ratnadip Manna, a member of Kanthi Municipal Administrative Board. “On 29 May 2021 at 12:30 pm as per direction of Suvendu Adhikari and his brother and former Municipal Chief Soumendu Adhikari of Kanthi Municipality, Government tripal [canvas] whose estimated value is around lakhs of rupees, was taken away from municipality office godown by forcefully and illegally opening locks,” Manna said in his complaint lodged submitted on Tuesday.

Manna also alleged that the Suvendu Adhikari, who is also the leader of the Opposition in the West Bengal Assembly, and his brother used armed central forces in their security detail in the theft.

On June 1, when the complaint was lodged, the Kolkata Police had arrested Suvendu Adhikari’s close aide Rakhal Bera in a separate cheating case. The complainant had alleged that Bera promised him a job in the West Bengal’s Irrigation and Waterways Ministry in 2019 but duped him. He said that he paid Bera Rs 2 lakh but did not get the job.

Adhikari was a former aide of Chief Minister Mamata Banerjee and a Cabinet minister in her erstwhile government before joining the saffron party. In the run-up to the state Assembly elections, Adhikari and Banerjee were at loggerheads. They were pitted against each other from the Nandigram seat. While Adhikari defeated Banerjee by around 2,000 votes in the constituency, the Trinamool Congress won the elections by a landslide. 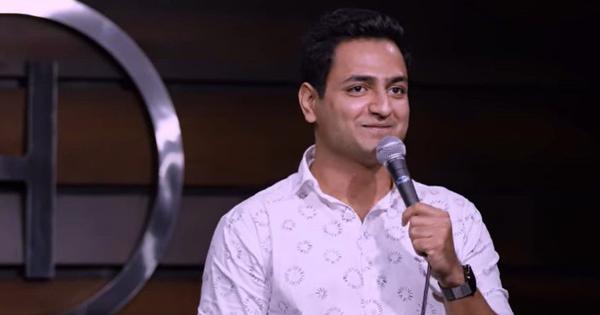 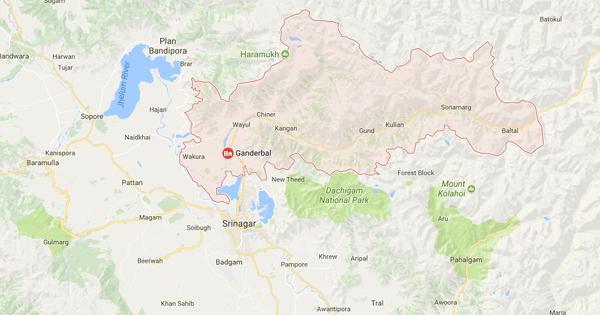 J&K: Man booked for ‘promoting enmity’ for saying he can’t expect anything from non-local officers