You Are Here Home India WebQoof Recap: From Misinformation Around Eknath Shinde to Nupur Sharma

1. Eknath Shinde Dropped Shiv Sena From His Twitter Bio, or He Never Had It?

NDTV, Scroll, Free Press Journal, The Telegraph, and ABP Live had all reported that Shinde dropped ‘Shiv Sena’ from his bio.

With the help of Wayback Machine, an internet archiving tool, we looked for Shinde’s profile, and found captures from 2019 to June 2022. The rebel Shiv Sena leader had never mentioned the name of the party.

You can read our story here. 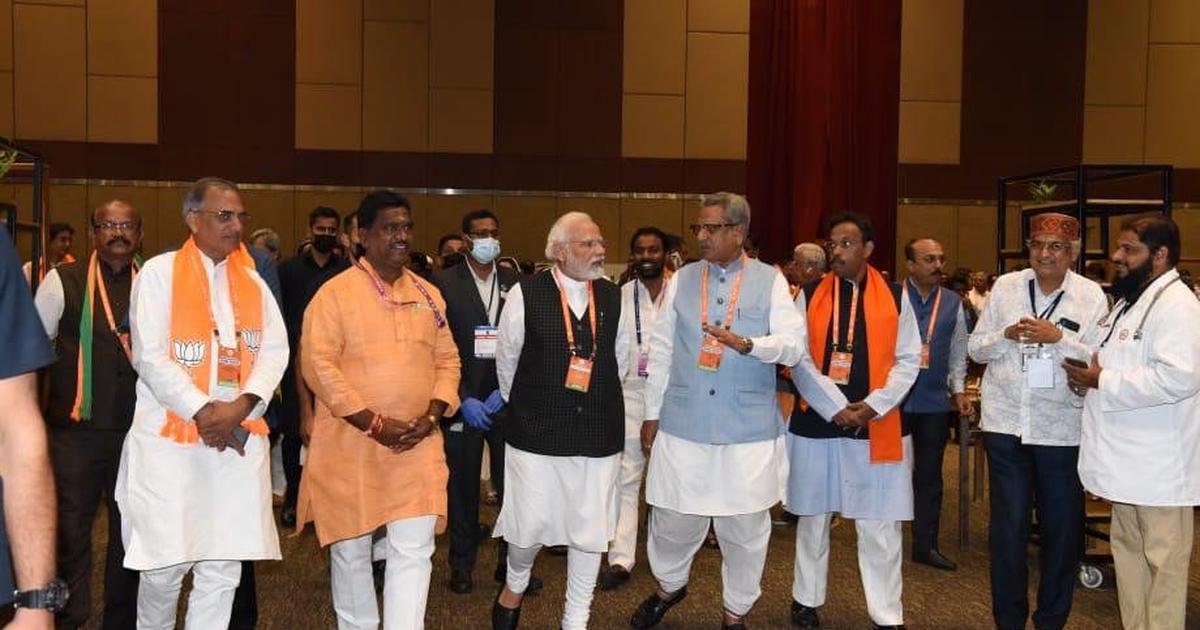