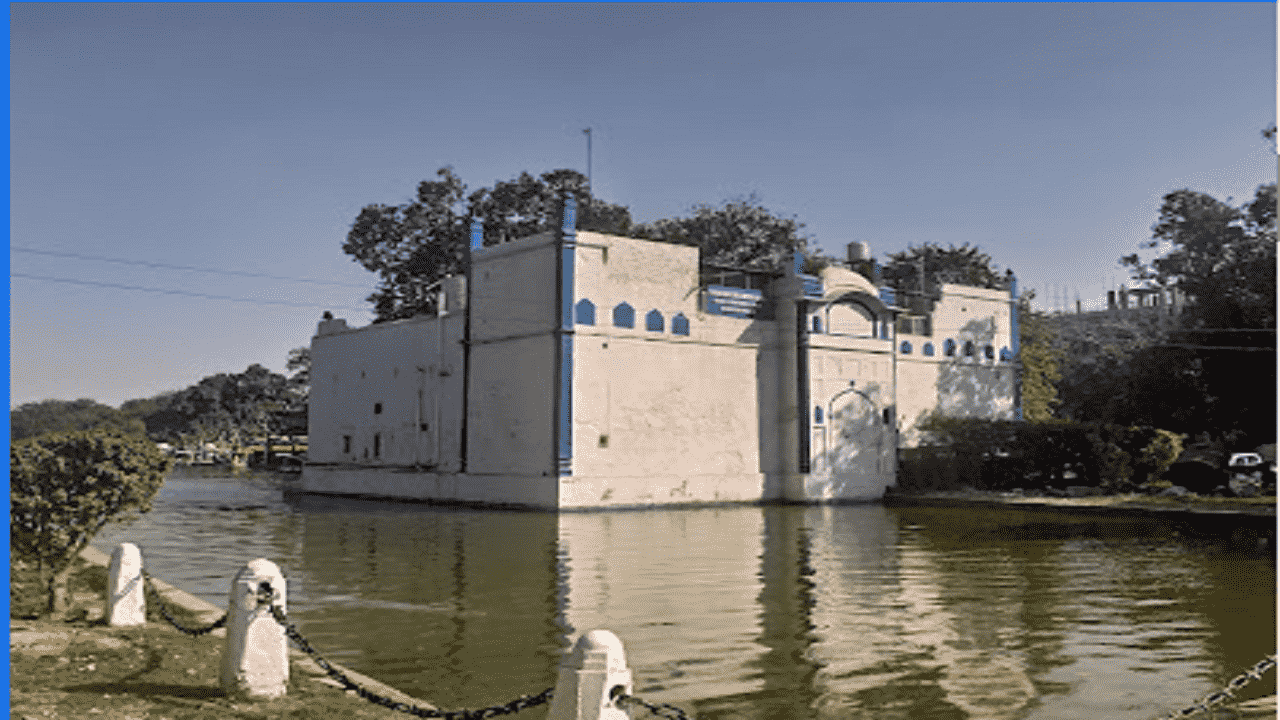 Solicitor General Tushar Mehta on Tuesday assured the Delhi High Court that he would seek instructions from the Centre within a week in a petition filed by the Delhi Waqf Board, seeking directions to preserve the original shape, form and use of all the waqf properties situated in or around the Central Vista Redevelopment Project or other project (s) allied to it, along with the easements attached to those properties.

The petition was listed before a single-judge bench of Justice Sanjeev Sachdeva. SG Tushar Mehta appearing for the Centre sought a weeks’ time to seek instruction from the Centre regarding the grievance of the petitioner. Upon this statement by SG Mehta, Senior Advocate Sanjoy Ghose, appearing for the Delhi Waqf Board, sought assurance from the SG that till the next date status quo be maintained.

Justice Sanjeev Sachdeva interjected at this point asking: “Why should he give that assurance?” and stated that would be an effective stay order. Ghose clarified that he was only seeking assurance with regard to waqf properties and not to the Central Vista Redevelopment Project.

Justice Sachdeva replied the Central Vista Redevelopment Project is continuing in a particular fashion, there is a plan in place and there are timelines for completion. Justice Sachdeva said the Centre must have deliberated on the issue of these old structures and it is not something that has suddenly cropped up.

The petition further claims that it is instituted with a limited objective to ensure that the religious/waqf properties, which are also of historical importance, are preserved and protected in the Redevelopment.

The petition further clarifies that Delhi Waqf Board was constrained to file the petition only on account of the fact that several representations made by the board, seeking clarification and assurances from the Centre have gone unheard and without any response. The Court has listed this matter for further hearing next week.