Rana Daggubati and Sai Pallavi starrer Virata Parvam made its theatrical debut on June 17th, 2022. The film is a social message-oriented drama, directed by Venu Udugula. However, the film has received a mixed response, as it couldn’t impress the audience.

We already know that the streaming OTT giant Netflix has bought the post theatrical streaming rights of the movie. Now, the lead actor Rana Daggubati himself has announced its streaming date on social media.

He wrote, “A love story is the midst of a revolution. Watch #VirataParvam now streaming in Telugu, Malayalam and Tamil on @netflix_in !” The film is available on Netflix from today, July 2nd, 2022.

It is a period romantic drama in which Sai Pallavi is the love interest of Rana. It is produced under the banner of Suresh Productions. The film narrates the story of Vennela (Sai Pallavi), a young woman who is in pursuit of her love with Ravi Shankar (Rana), who is a Naxal leader. 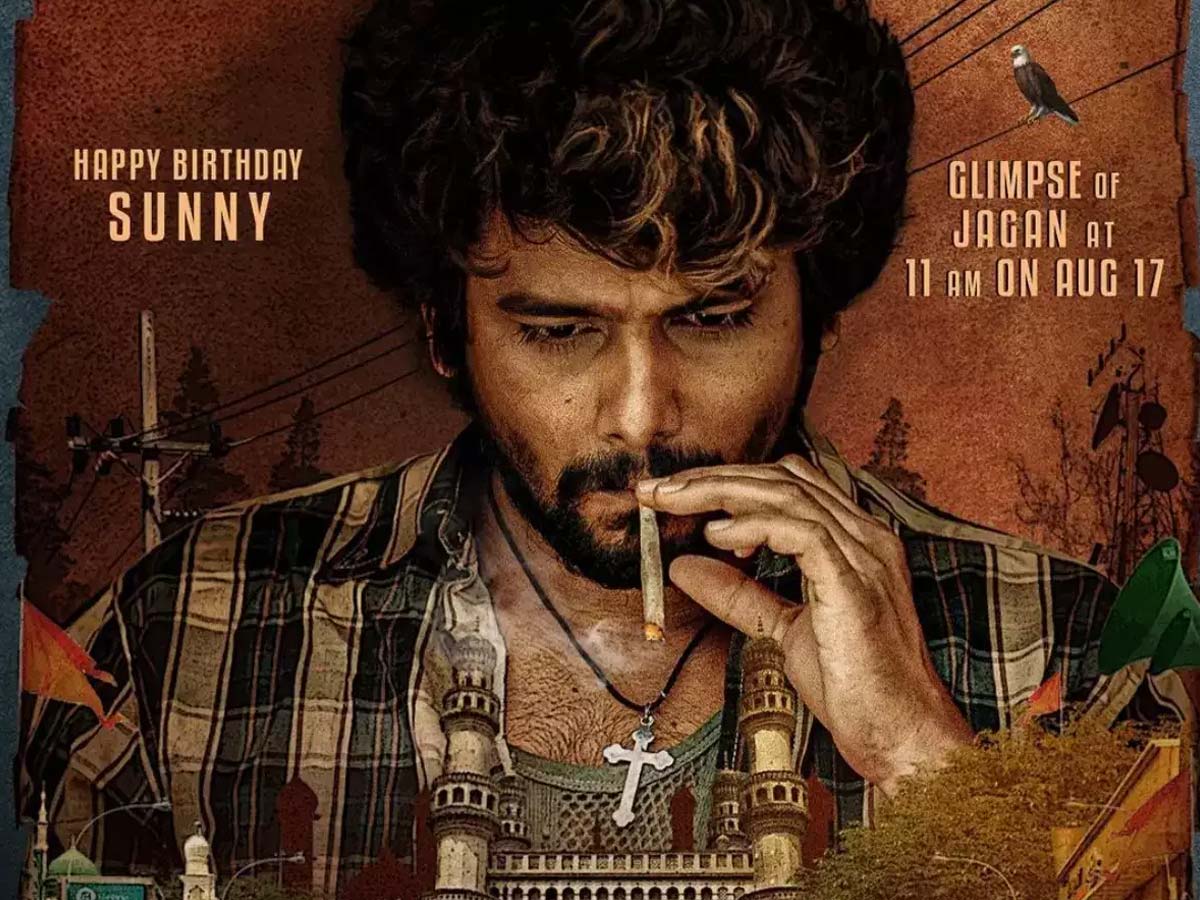 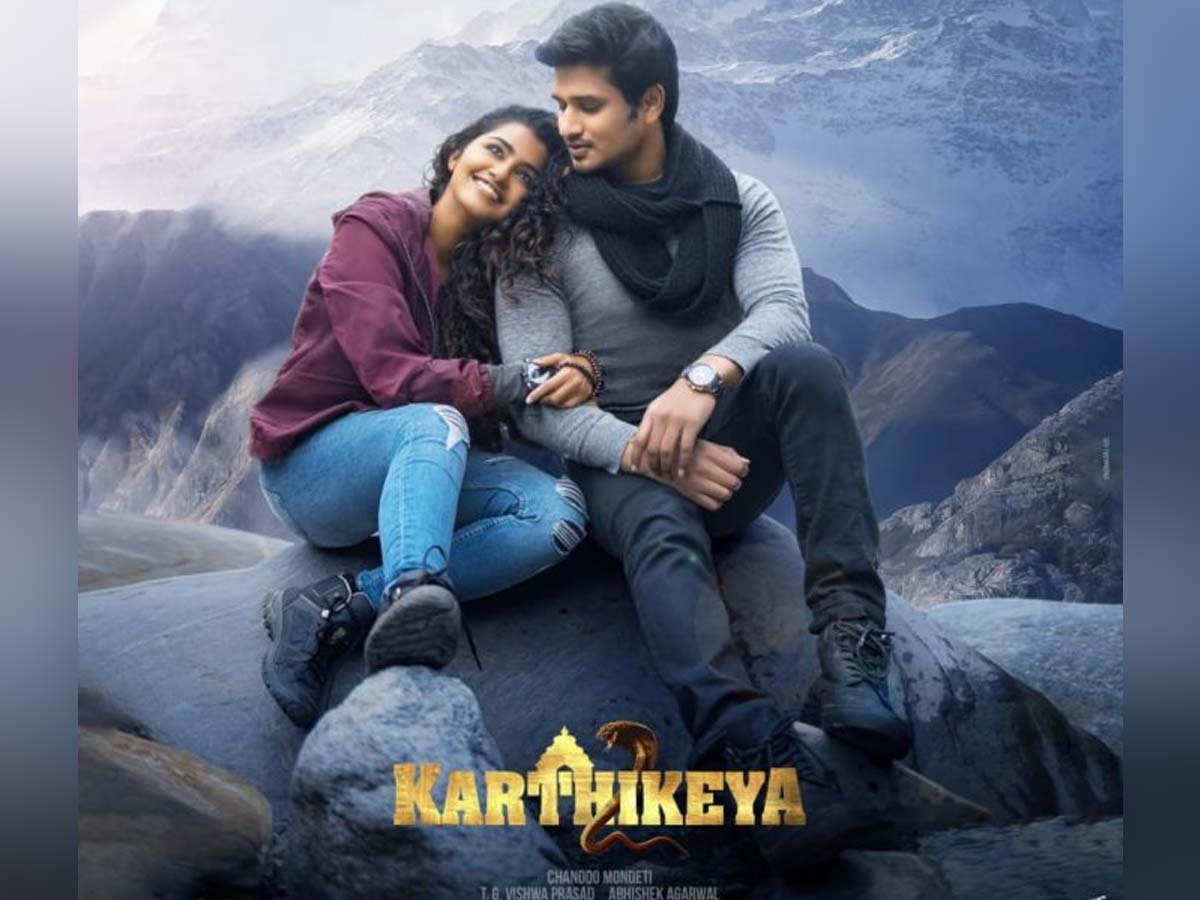