You Are Here Home Hyderabad Venu Udugula on Sai Pallavi and Rana Daggubati’s ‘Virata Parvam’: My intention was not to romanticise the Naxal movement 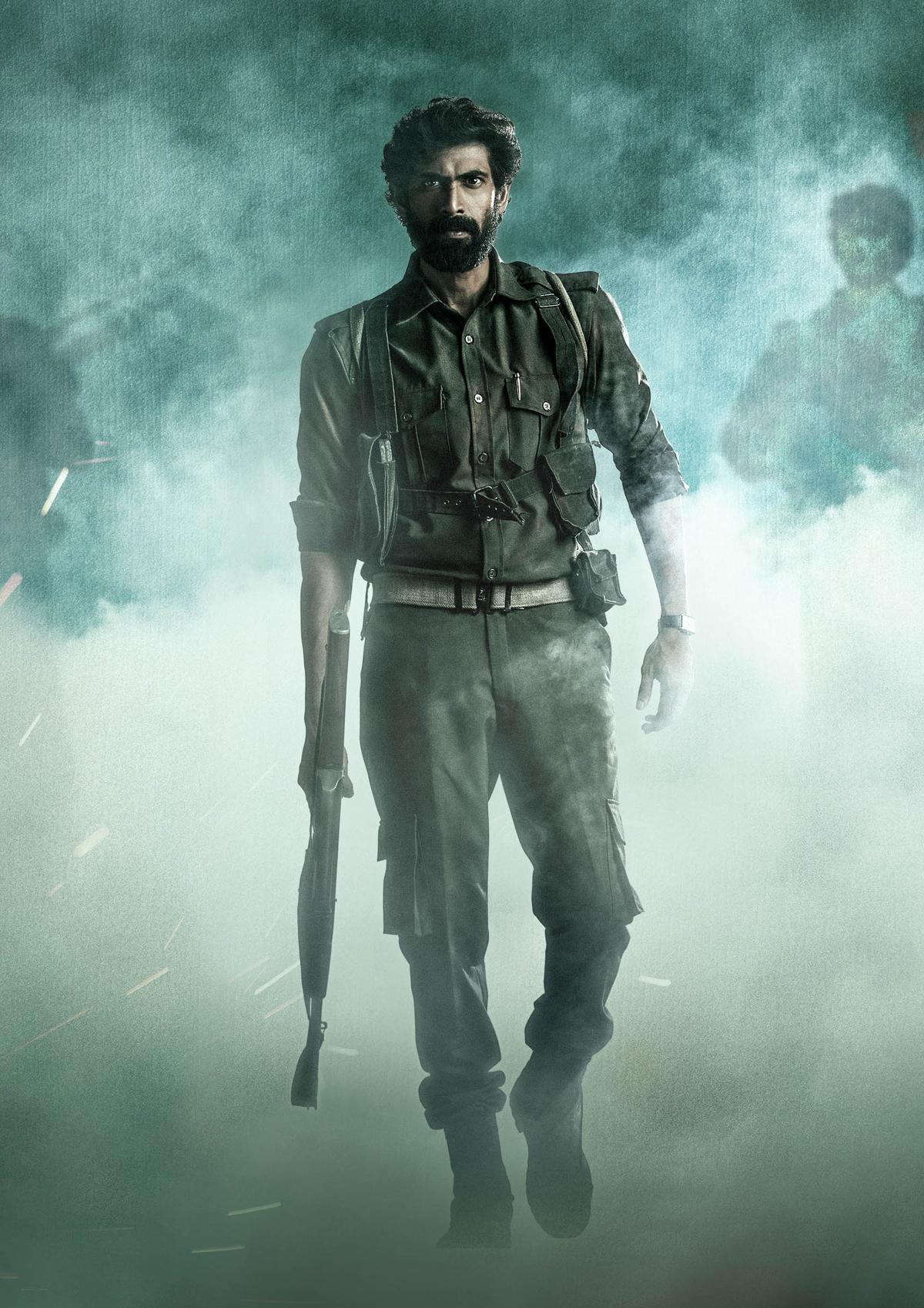 “I like human dramas, stories that are realistic in presenting different facets of life,” says director Venu Udugula, when he discusses his approach to writing and filmmaking. He believes there is no dearth of stories to narrate if one keenly observes the happenings around them. His first Telugu film, Needi Naadi Oke Katha, was a commentary on the education system. He followed it up with the Sai Pallavi and Rana Daggubati starrer Virata Parvam, the Telugu romance drama inspired by true events in Telangana of the 1990s.

The director was aware that he was steering away from mainstream norms when he began working on the film. “I wanted to narrate this story with honesty and integrity. I could have easily incorporated a situation where Sai Pallavi dances to a Telangana folk number, if the box office math is all that I had in mind. This film has no room for that.”

The story was inspired by events involving a young woman named Sarala, who was suspected to be a covert agent and reportedly shot by the Naxals. Venu researched for four years, trying to piece together her story. “The girl went in search of the dalam (the Naxal group), inspired by their ideology. She travelled all the way from Khammam to Nizamabad. The Naxals suspected her to be a covert agent sent by the police and killed her. What we have shown in the film – the treatment meted out to Vennela (Sai Pallavi) by the group – is far milder than what Sarala went through.”

Venu says he was moved by Sarala’s journey and was determined to narrate her story. Sticking to the facts would have made the film a docu-drama. He introduced a love story for cinematic appeal.

The news clippings shown at the end of the film point to Shankaranna, a Naxal leader, having shot Sarala. In the film, the Ravanna character enacted by Rana is a fictional one. Venu reasons that since the love story is fictional, it would not have been appropriate to use Shankaranna as Rana’s on-screen name: “From what I learnt from my research, Shankaranna did not seem like an inspirational character for this story. He was prone to make hasty decisions and was not a likeable character.”

A love story against the backdrop of the Naxal movement, runs the risk of romanticising it. However, Venu emphasises that was not his intention. “In the case of Sarala, I thought if they did not understand why a young woman would go to great lengths to find and join them, it is an indication that they have failed. What changes can a group bring to society at large if they cannot understand one woman’s plight? If one were to narrate a realistic story of Telangana in the 1980s or 1990s, the socio-political milieu has to be reflected. I am aware that the current generation may not connect with the Naxal movement. The undercurrent of my story is that the Naxals made several such mistakes and did not change with time, hence they lost their relevance.” 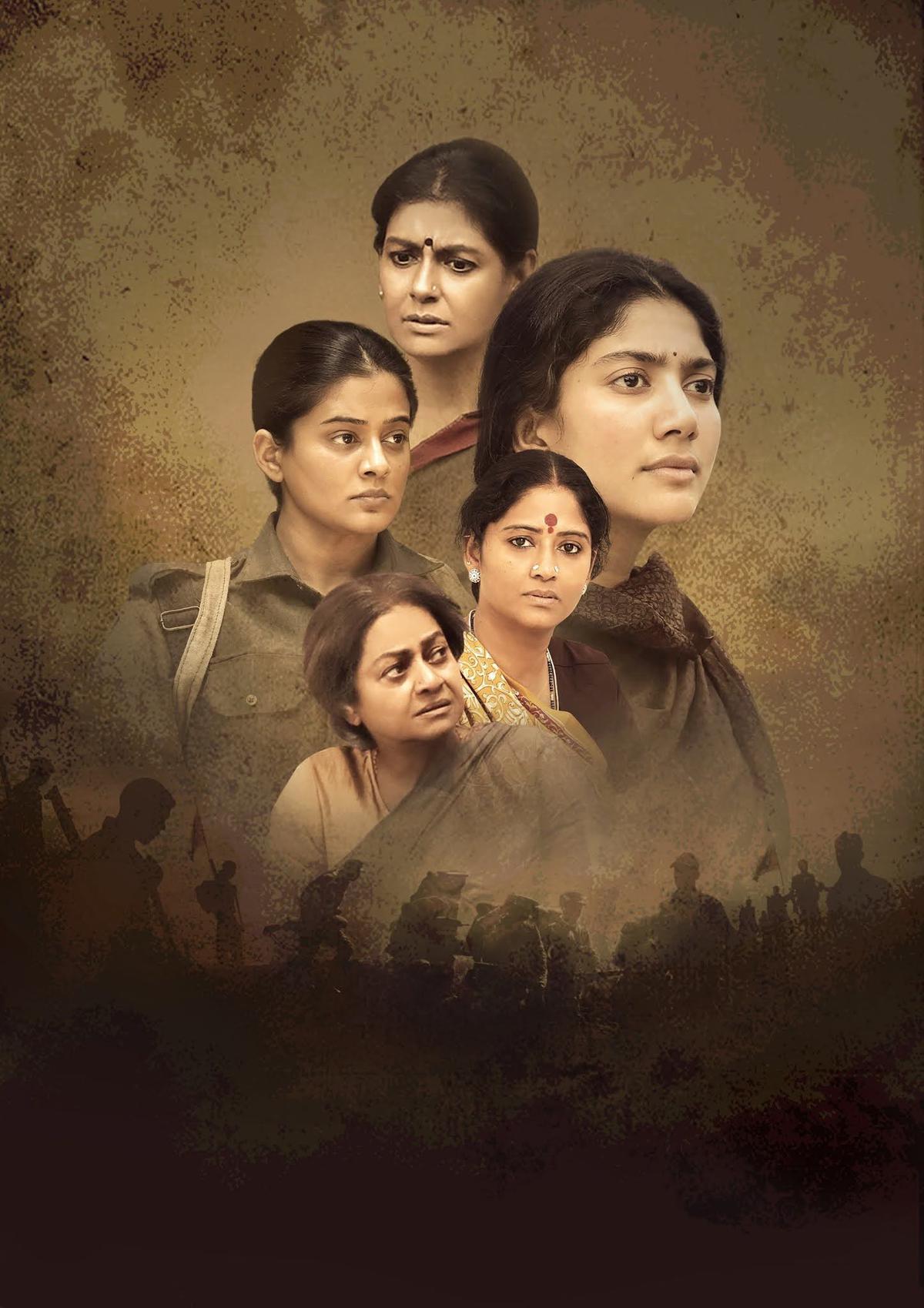 Venu had searched for Sarala’s family while making the film, but there were no leads. It was only after the film was made that he got to know that the family is in Warangal. Venu, Sai Pallavi and Rana visited the family and requested them to watch the film, to allay any fears they might have about the depiction of Sarala’s character in the film. The family, however, asserted that they would watch the film after release: “Thankfully, they are very happy with the film,” says Venu.

Venu grew up in Hanamkonda, Warangal, and moved to Hyderabad 18 years ago. A self-taught filmmaker, he remembers watching international films screened by the Hyderabad Film Club and that bolstered his interest in making true-to-reality cinema. “I believe that our audience is mature and will accept different stories. During the pandemic, people have been watching Malayalam and Tamil cinema more than before and have been exposed to different styles of filmmaking. Unless we attempt something new, how will we know if the audience will accept it or not?”

For Virata Parvam, his brief to music composer Suresh Bobbili, art director Nagendra, cinematographers Divakar Mani and Dani Sanchez-Lopez was to move away from the norm. “The camera movements happen with a purpose and quite organically. We did not resort to the regular method of an extreme closeup during an emotional scene and a rousing background score that would manipulate the audience to shed tears. Suresh Bobbili brought in Telangana folk instrument players and around 90% of the music was recorded using live instruments. Some of the lyricists are also Telugu writers who are exploring lyric writing for the first time. I wanted the film to reflect the poetic temperament of Vennela’s story.”

A peek into history and culture of Telangana