The makers of Telugu movie Vakeel Saab starring Pawan Kalyan in the lead,  are busy in the promotional activities. Recently the makers released the third single from the movie titled ‘Kanti Papa’. The melodious track featured visuals of Sruthi Haasan and Pawan Kalyan, coupled with visuals from the recording of the song.

The song is crooned by Armaan Malik and is  scored by Thaman whereas the lyrics of the song are penned by Ramajogayya Sastry.    The makers  of Pawan Kalyan and Shruti Haasan starrer court room drama  Vakeel Saab have decided to reveal a biggest update today evening at 5 pm.

Anjali, Nivetha Thomas and Ananya Nagalla are the three female leads in Vakeel Saab. Shruti Haasan is essaying the role of Pawan Kalyan’ wife in the venture, which is bankrolled by Dil Raju and Boney Kapoor.

The Sriram Venu directorial venture Vakeel Saab is the Telugu remake of Bollywood movie Pink, which had a successful run at the box office and was well received by movie lovers as well as critics.  Pink starring Amitabh Bachchan and Taapsee Pannu starrer was lauded for starting a conversation about consent and the importance of ‘no means no’. It was also remade in Tamil  in 2019 as Nerkonda Paarvai with actor Ajith Kumar in the lead.

The biggest update is on the way! 💫 Power Star #PawanKalyan‘s #VakeelSaab 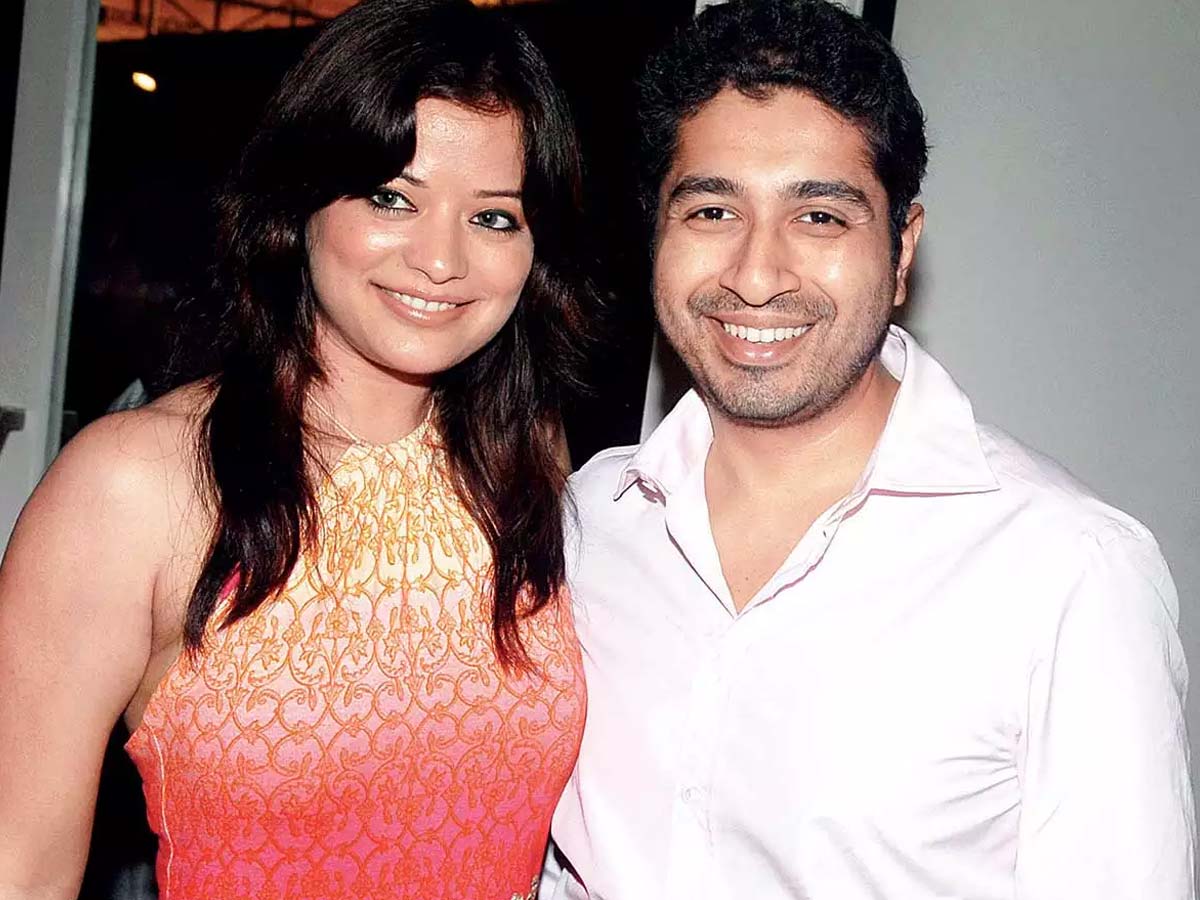