The Cabinet Committee on Economic Affairs chaired by Prime Minister Narendra Modi has given its approval for the proposal of the Department of Fertilizers for extension of applicability of New Investment Policy (NIP)-2012 incentives for the upcoming Ramagundam Fertilizers and Chemicals Limited (RFCL) plant in TS on Wednesday.

RFCL is a joint venture company consisting of National Fertilizers Limited (NFL), Engineers India Limited (EIL) and Fertilizers Corporation of India Limited (FCIL) incorporated on Feb.17/2015 to revive the erstwhile Ramagundam unit of FCIL by setting up a new gas-based green field neem-coated urea plant with the installed capacity of 12.7 lakh metric tonnes per annum (LMTPA) at an estimated cost of ₹6,165.06 crore.

Gas to RFCL plant is supplied by GAIL through the MBBVPL (Mallavaram-Bhopal-Bhilwara-Vijaipur Gas Pipeline) of GSPL India Transco Limited (GITL). The state-of-the-art gas based plant is part of the initiative taken by the government to revive the closed urea units of FCIL/Hindustan Fertilizers Corporation Limited (HFCL) to achieve self- sufficiency in urea sector, said an official release.

Ramagundam plant will add 12.7 LMTPA indigenous urea production in the country and will be one of the largest fertilizer manufacturing units of South India. The facility integrates the world’s best technologies aiming to meet the demand for urea in TS as well as in the other Southern and Central states like AP, Karnataka, Chhattisgarh and Maharashtra. The urea will be marketed by National Fertilizers Limited.

It is expected to give a boost to the economy in the region including development of infrastructure like roads, railways and ancillary industry besides ensuring food security to the nation. Latest technology like HTER (Halder Topse Exchange Reformer) to save energy, 140-metre-high prilling tower, fully automated bagging and rail/truck loading facility for dispatch of more than 4,000 MT urea per day, emergency and shutdown system are being used.

In total, five closed units of FCIL/HFCL are being revived with other plants coming up at Talcher (Odisha), Gorakhpur (Uttar Pradesh), Sindri (Jharkhand) and Barauni (Bihar) through formation of JVs of leading PSUs with an investment of about ₹40,000 crore. Once operational, urea production will be increased by 63.5 LMTPA which will reduce the import of urea to that extent and will save huge amount of foreign exchange, the release added. 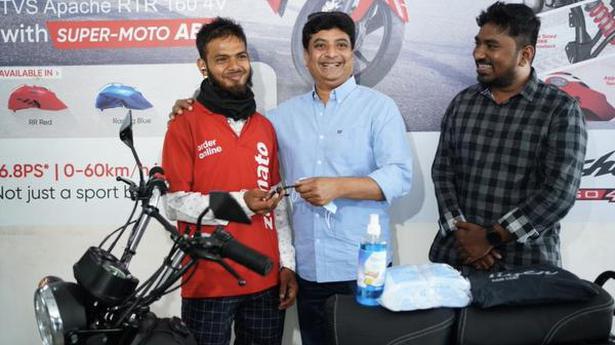 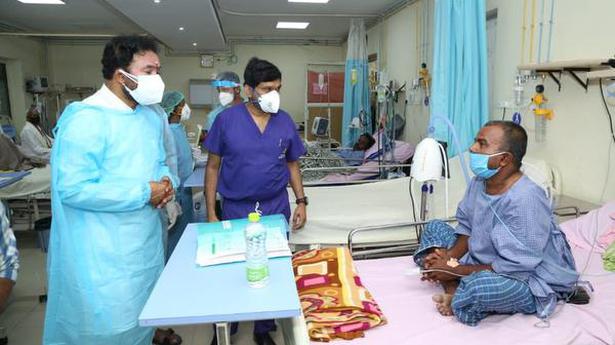 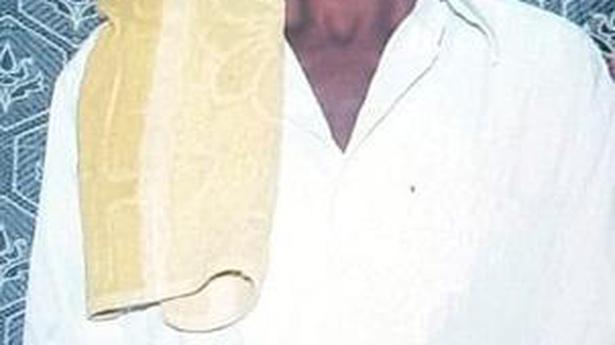