Nalgonda police on Wednesday booked two town residents for negligent conduct with respect to animals and causing danger or obstruction to public, by leaving their cattle on the roads. IPC sections 283 and 289 were levelled against V. Sathaiah and D. Sailu. Traffic Inspector D. Anil Kumar said cattle left by owners was causing obstruction at junctions and on small roads, besides posing threat to motorists. The cattle were moved to goshalas later. 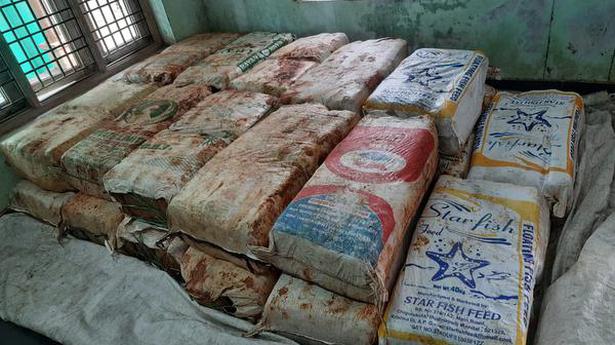