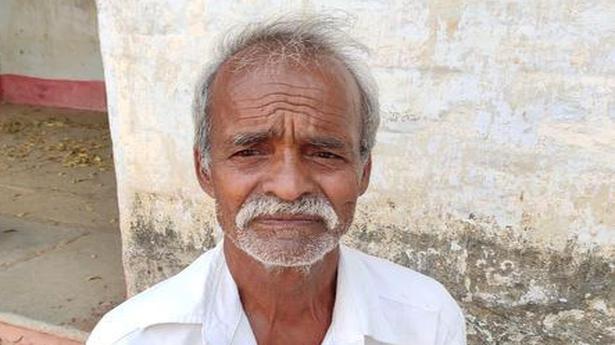 S. Yadaiah is no poet, but life’s unexpected twists and turns have certainly turned him into one. The 65-year-old farmer owned about five acres in his village, Etigaddakishtapur, in Toguta mandal, but lost his precious land to the State government’s ambitious Mallannasagar reservoir project.

It was in 2016 that the residents of Kondapaka and Toguta mandals, where the reservoir is coming up, were informed that their villages would be submerged by the redesigned Mallannasagar and that they have to vacate what they had always known to be ‘home’. That came as a severe jolt to Yadaiah, who has since then been penning songs on the plight of the land oustees. Forget reading literature, he is not even educated, but the lines come naturally to him.

…“Ooru poye ellannaro maa palle poye mallannaro. Illu talambulistamnannru. Ellu ellumani police bhatulu ellagodithe ellu ledue ellamante lathi debba tappadayye. Ooru poye ellannaro maa palle poye mallannaro (Our village was lost. They have promised us houses with handing over the lock of the new houses. Even police forced us to leave the village. When we said that the houses were not ready, we were caned)”.

The beauty of Yadaiah’s poems are that they are simple yet powerful. Asked to elaborate on his poetry prowess, he hesitated to speak with this reporter, fearing that his poems might invite problems for him.

“Yadaiah has been writing and singing songs since 2016 when there was news about the submergence of his village in Mallannsagar. They are just an outlet for his emotions and that of every oustee who has been forced to leave the village. He represents the entire community of oustees and his songs our true feelings,” said S. Ashok, an oustee of Etigaddakishtapur. 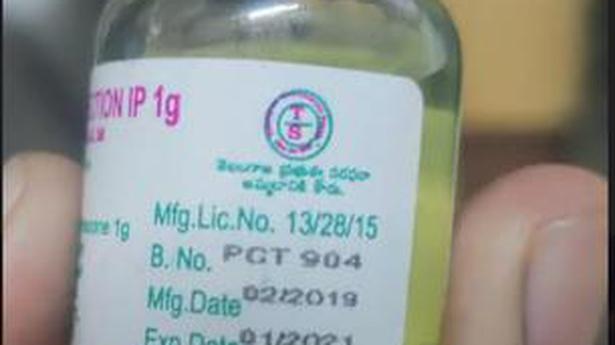 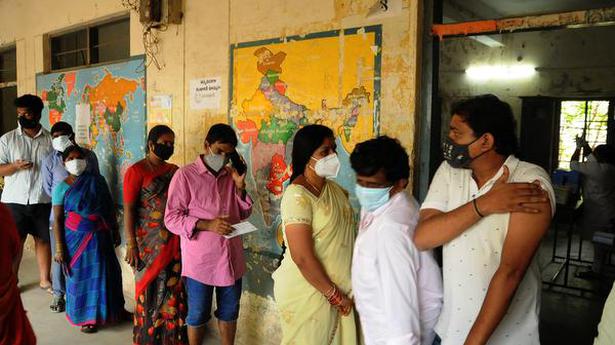 35 lakh due for second dose next month

‘Revv Up’ for AI startups rolled out