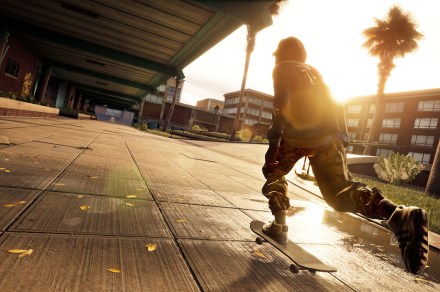 This development came out of a chat between Twitch streamer AndyTHPS and none other than Tony Hawk during Monday night’s broadcast. The legendary skateboarder told the streamer that there were plans to remake Tony Hawk’s Pro Skater 3 + 4, but those plans fell through when Activision Blizzard decided to completely absorb Vicarious Visions in April, a process that had been in the works since the beginning of the year.

Tony Hawk&#39;s Pro Skater 3 + 4 remasters were in the works but they were scrapped after Vicarious Visions was merged into Blizzard. 😔

Hawk added that Activision Blizzard was trying to find different developers to make Tony Hawk’s Pro Skater 3 + 4, but it believed their pitches didn’t stick the landing as well as Vicarious’ idea for the remake did.

“So the truth of it is they were trying to find somebody to do 3 + 4, but they didn’t trust anyone the way they did Vicarious. So they took pitches from other studios, like, ‘What would you do with this THPS title?’ And they didn’t like anything they heard, and that was it.”

Vicarious Visions released Tony Hawk’s Pro Skater 1 + 2 released in June 2020 to critical acclaim from fans and journalists who grew up playing the original games. At the time of its release, they had no idea the Tony Hawk’s Pro Skater games would be remastered, let alone remade. Then again, no one knew the Crash Bandicoot series would be remade with Crash Bandicoot N. Sane Trilogy in 2017, which is how Vicarious made its name known.