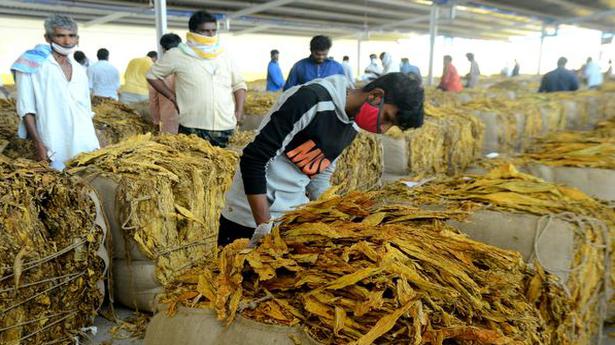 Auctions have resumed on a promising note in the traditional tobacco growing areas in Nellore and Prakasam districts after a 16-day break, as the intensity of COVID-19 has lessened across South Coastal Andhra Pradesh.

Anxious to liquidate the stocks on hand and fearing deterioration in the quality of the produce as and when the southwest monsoon sets in, farmers brought over 6,000 bales for sale in the 11 auction platforms in the Southern Light Soil (SLS) and Southern Black Soil (SBS) regions till Tuesday evening.

“After a gap of several years, we have a good quality crop. We will be forced to burn our fingers if there is any further delay in auctions on account of coronavirus,” said a farmer from Kondepi, P. Bhadri Reddy, while waiting for buyers as the sky remained overcast.

“Only domestic cigarette manufacturers are active in the market, while the exporters have selectively bought the bales of their liking. The latter are still adopting a wait-and-watch attitude on the pretext of non-confirmation of orders from overseas buyers,” complained a farmer, Ramanjaneyulu, at the Ongole II auction platform.

The farmers urged the Tobacco Board to ensure that the exporters come to the market with full force during the auctions, which had been suspended after some staff members and ‘hamalis’ contracted the virus.

The situation was relatively better this year despite the partial curfew as the farmers were saddled with a poor quality crop during last year when the total lockdown hampered the auctions coincided with peak marketing season.

While the bright and medium grade varieties attracted buyers, there were no takers for the low grade varieties in the wake of the Markfed, which intervened in the market and bought about 12.9 million kg, including 11.9 million kg in SBS and SLS regions, offloading its stocks online to traders now.

“We are worried over the effect of the Markfed’s action on the market when we are struggling to sell our produce,” a group of farmers in Ongole II auction platform lamented. 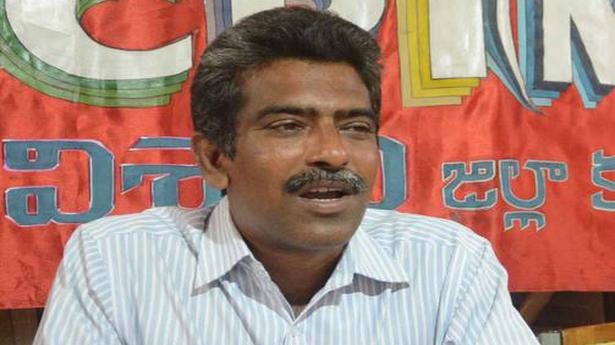 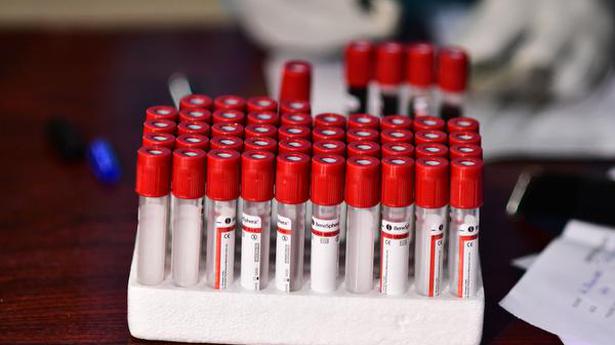 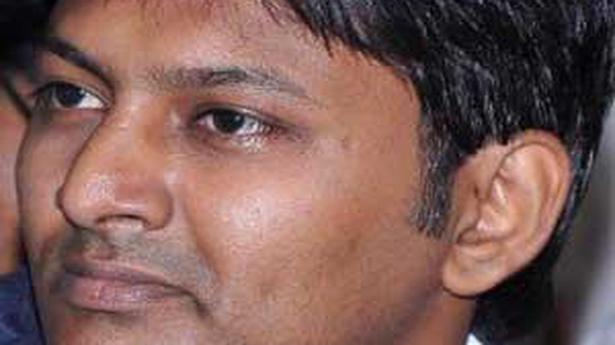 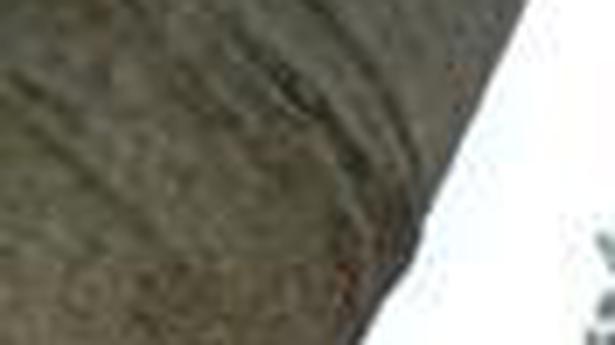 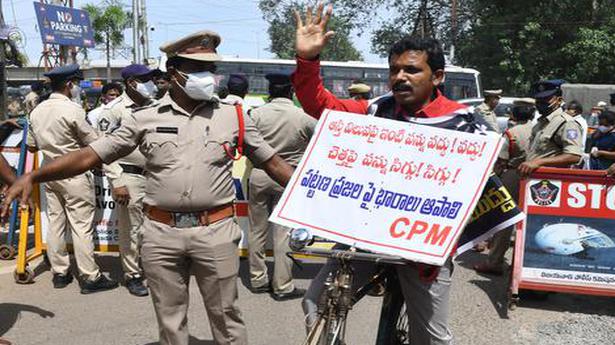