Mass Maharaj Ravi Teja is coming with an action entertainer, titled Ramarao On Duty. The makers of the film have started promotional activities, ahead of its release. It has become a huge buzz among the people and is making headlines with its amusing promotional content.

Already, two songs have obtained a special attraction to the movie and now, the third single titled, ‘Naa Peru Seesa’ is out. It is a pakka item number, performed by Anveshi Jain, who is making her Tollywood debut as an item girl. The song is titillating the viewers with Anveshi’s sensuous appearance and her sexually arousing dance moves.

Lyrics are penned by the legendary lyricist Chandrabose and was crooned by the sweetest singer Shreya Ghoshal and Sam CS. The song is going viral on social media and clinching a record number of views and likes.

Divyansha Kaushik and Rajisha Vijayan are the female leads alongside Raviteja. The film is directed by Sarath Mandava and is produced by Sudhakar Cherukuri under the banner of SLV Cinemas. The film is all set to occupy theatres on July 29th, 2022. 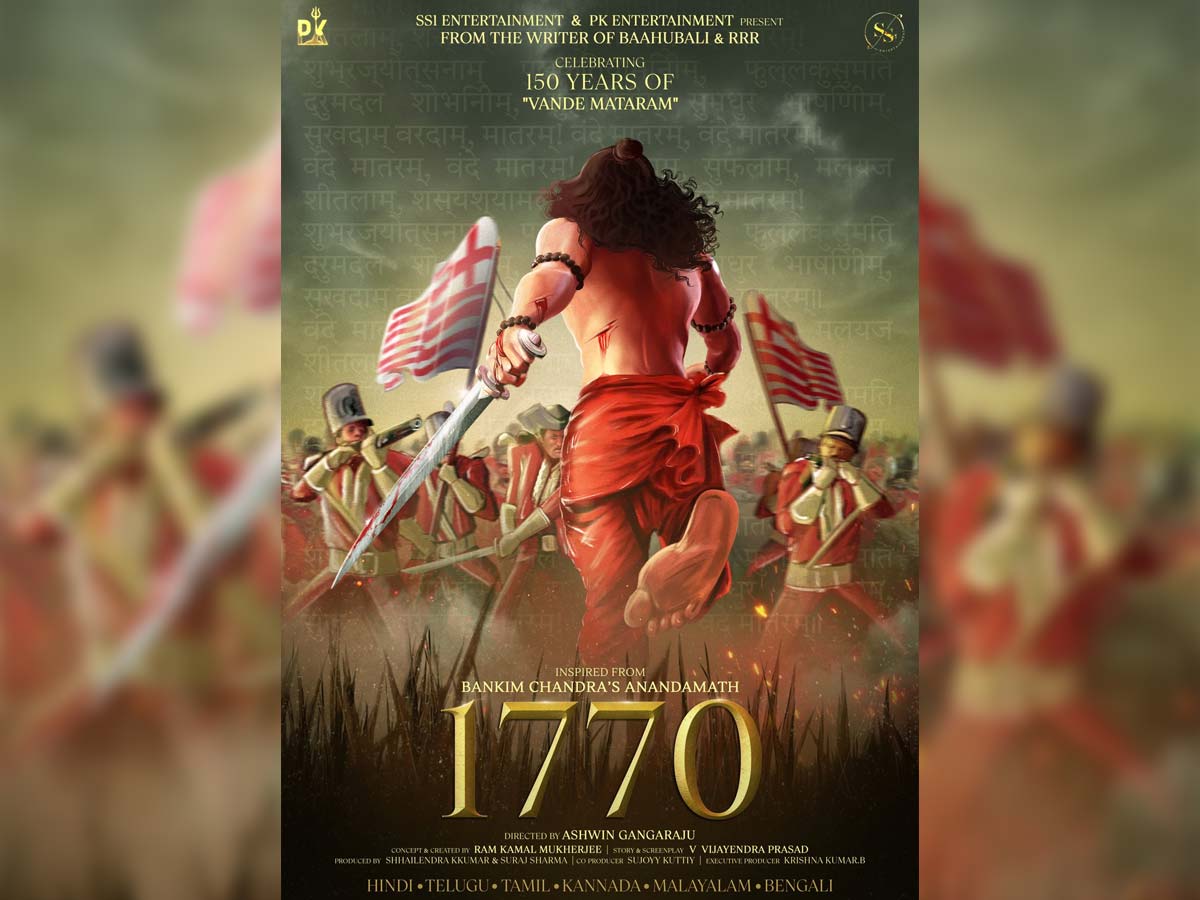