You Are Here Home India The big news: Crisis in Maharashtra as Sena minister, MLAs camp in Surat, and 9 other top stories 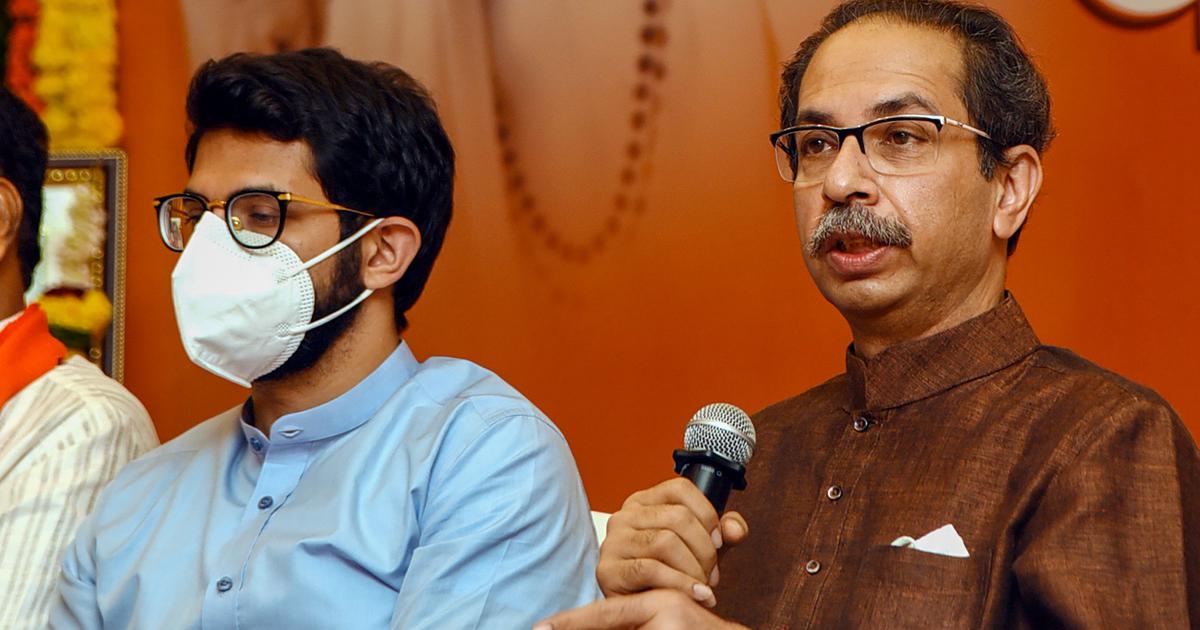 A look at the top headlines of the day: